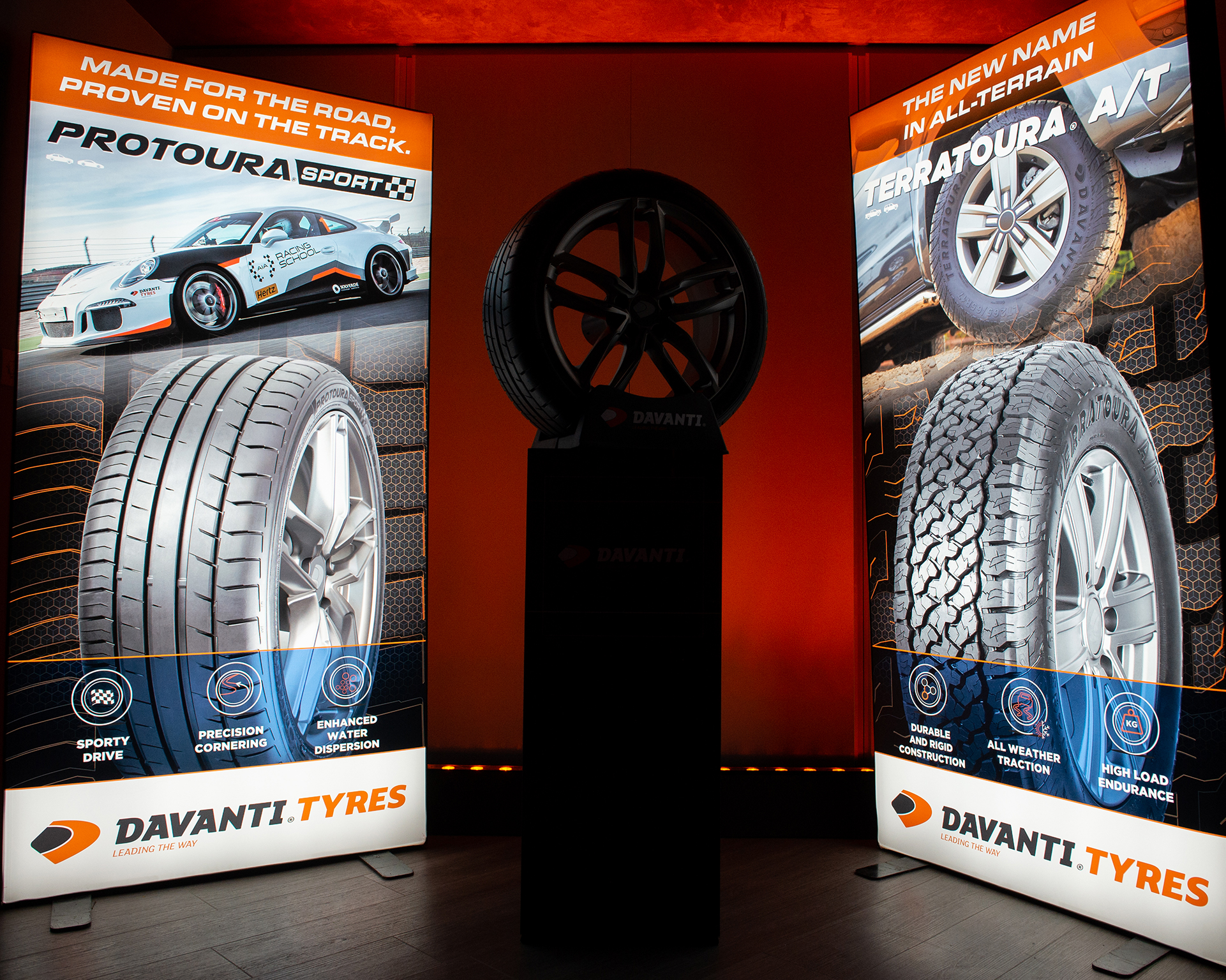 Davanti marked its fifth anniversary with its first international dealer conference at the end of February. The tyre brand hosted more than 150 attendees by Everton Football Club’s Goodison Park, where it’s development director Gary Cross took the opportunity to announce its upcoming products, including range extensions and what might be called the second generation of Davanti tyres given the new naming conventions first introduced in the Wintoura winter tyre and Terratoura all-terrain 4×4 tyre ranges. Davanti sales director for UK and Ireland Sean Maddocks also presented observations on tyre markets, the development of the brand’s global dealer network over the past five years, and its commercial partnerships including the renewal of its official brand partnership with Everton FC.