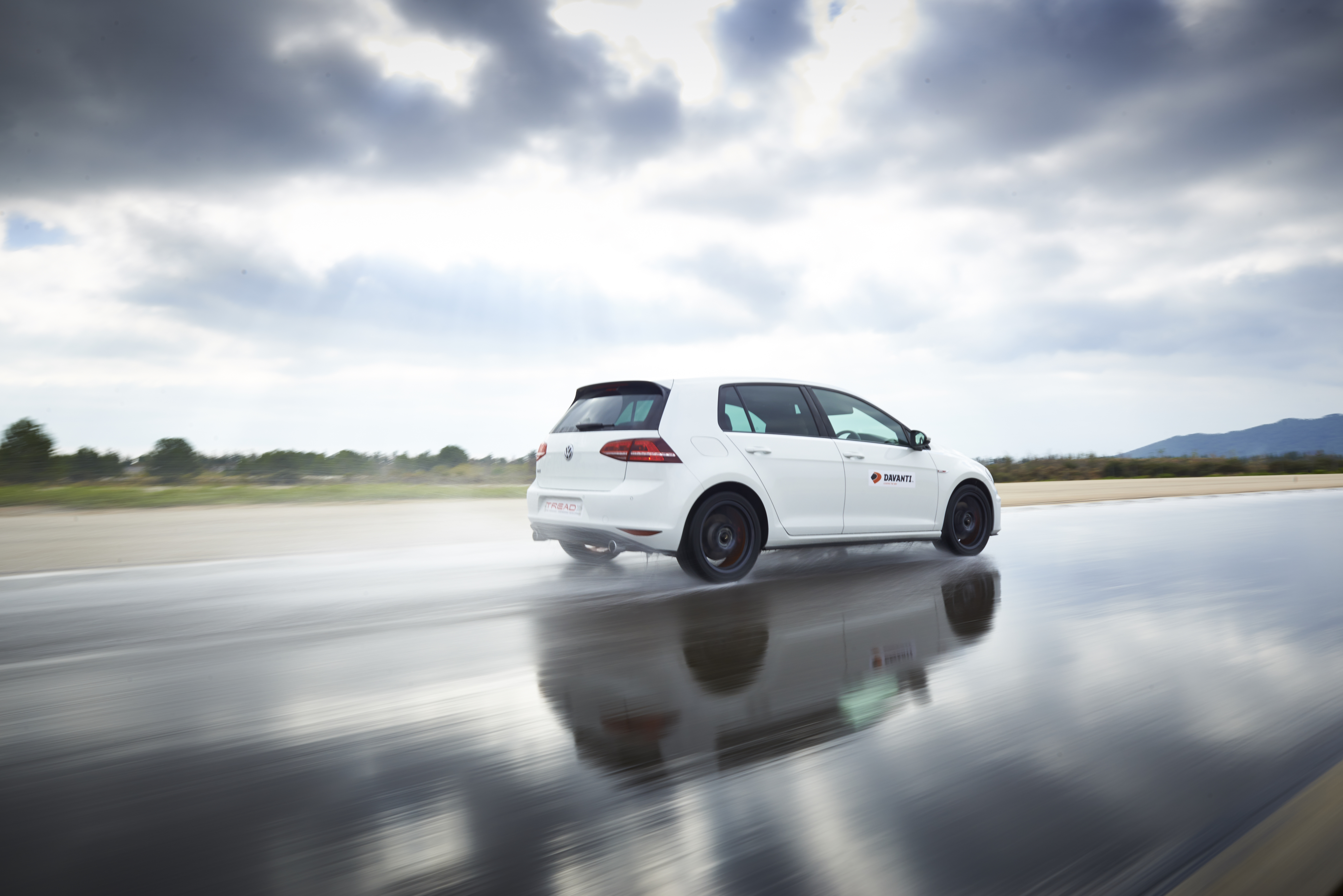 Having launched at Autopromotec in May 2015, the Oak Group’s Davanti Tyres private brand has grown quickly, with the appointments of Sean Maddocks to UK and Ireland sales director, and Andrew Billingham and Andy Kent as regional sales managers. In addition to growing the management team, the brand has undergone a series of benchmarking tests for its current passenger car tyres at the large Applus+ Idiada proving ground near Barcelona, which has grown in stature since 1994 to become what is widely thought of as Europe’s premier independent facility – an opinion backed by the comparatively large number of tyre manufacturers currently testing on site.