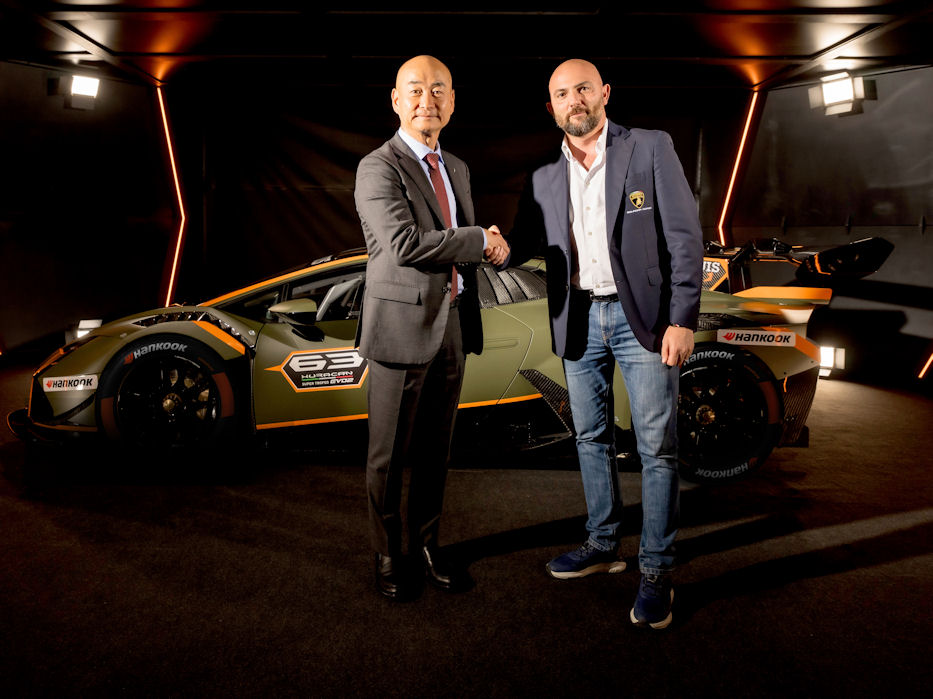 If asked which tyres are worn by cars competing in Lamborghini Super Trofeo races, you may be tempted to name an Italian brand starting with ‘P’ – but you’d be wrong. As of the 2023 season, Hankook Tire is now official technical partner and exclusive tyre supplier to all three series of the one-make cup. It has also developed a new, high-performance race tyre for this engagement, the Hankook Ventus Race, a product specifically tailored to the Lamborghini Huracán Super Trofeo Evo2 racing car. 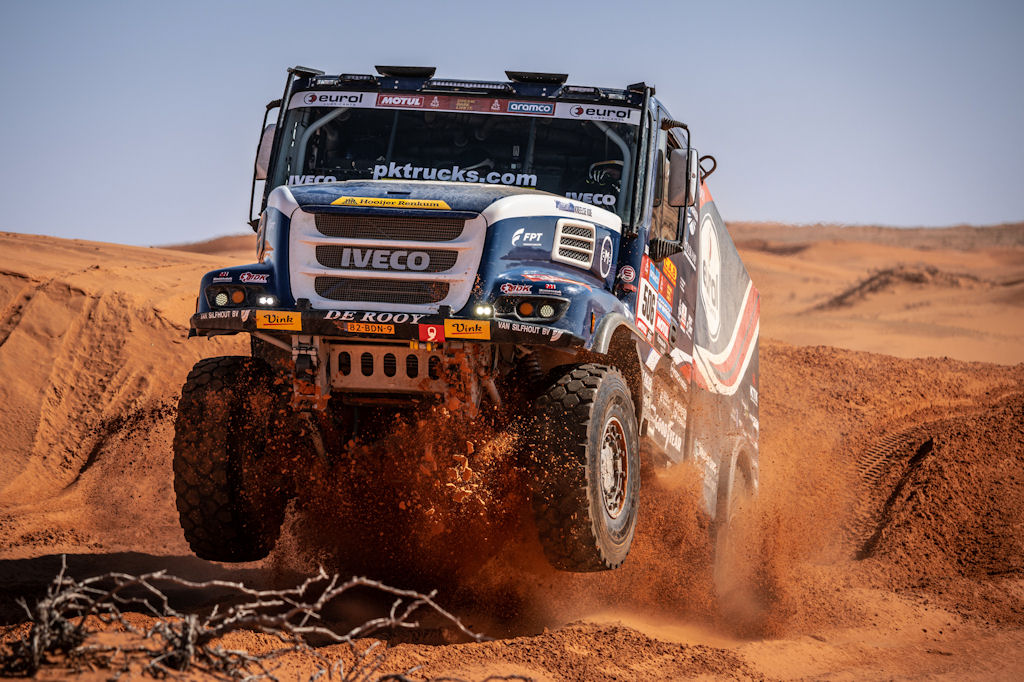 Goodyear tyres were the winning choice of 2023 Dakar Rally winner Team De Rooy, which took victory at the end of 16 challenging days of action across the Saudi Arabian desert. After almost 5,600 miles or 9000 kilometres of rock, sand and muddy terrain, with more than half of those as special stages, the Dutch team finished first, third and fourth with three of its Iveco trucks.

Players of the rFactor 2 motorsport simulation will benefit from a partnership between Studio 397 and Goodyear. The tyre maker is helping the Studio 397 physics team understand the very deep and complex construction and reactions of racing tyres. The Netherlands-based video game developer says it has benefitted from “an exceptional collaboration and sharing of data and insight of late.” 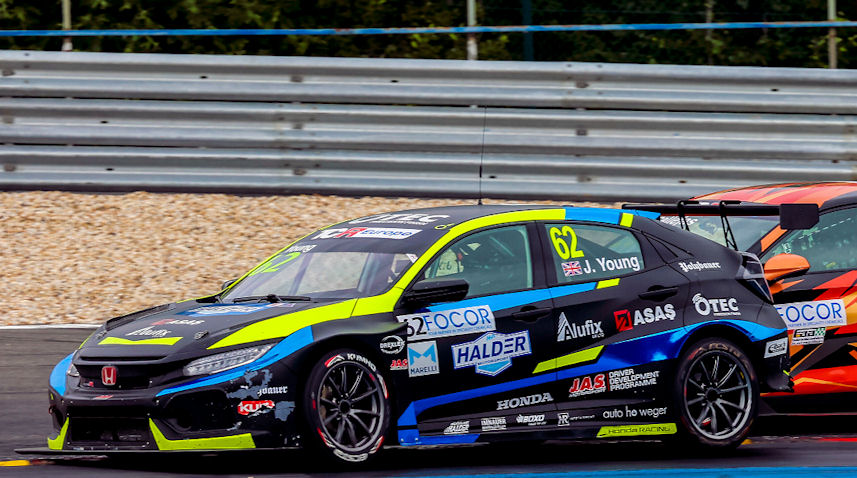 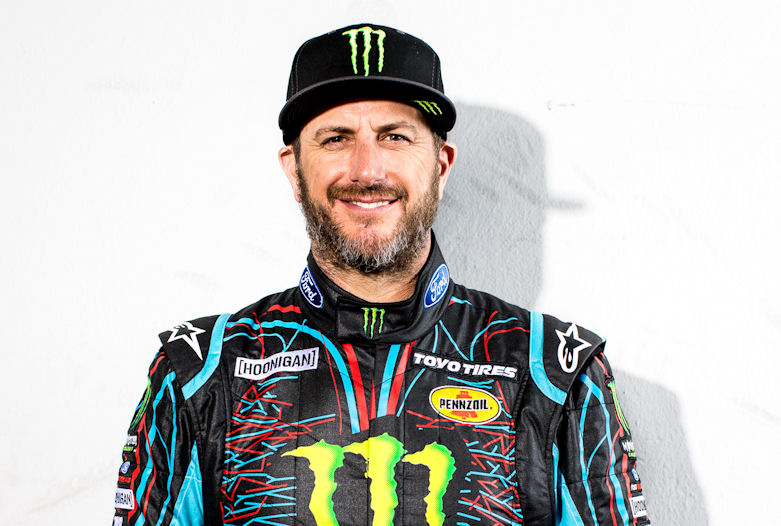 Toyo Tires: We were proud to partner with Ken Block

This year began with the sad news that Ken Block passed away after a snowmobile accident on 2 January. The world-renowned rally driver served as brand ambassador for Toyo Tire Group for the past seven years, and the tyre maker has published a memorial message paying tribute to Block and his accomplishments. 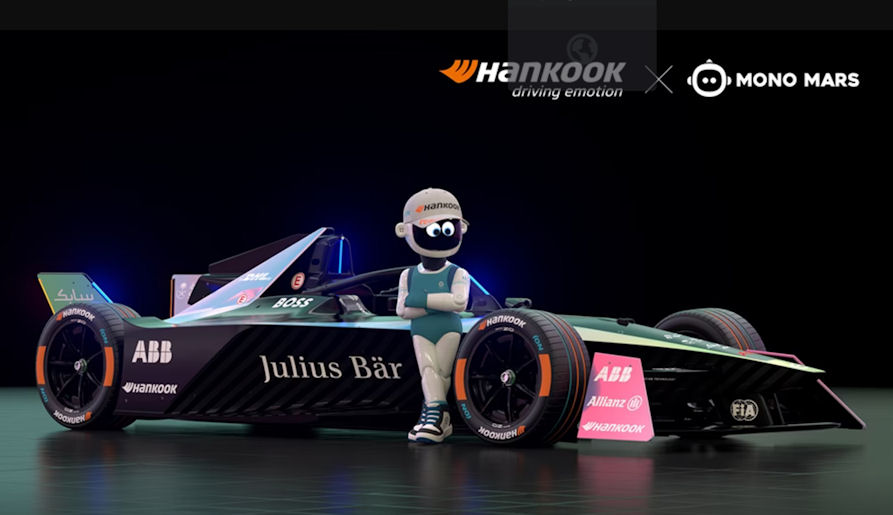 Mono Mars is, I am told, a virtual influencer inspired by Mars exploration rovers. His quest to go to Mars has helped Mono Mars gain more than 115,000 followers, and Hankook Tire has now joined up with this Red Planet-obsessed robot to reach out to motorsports fans as part of its Formula E partnership. 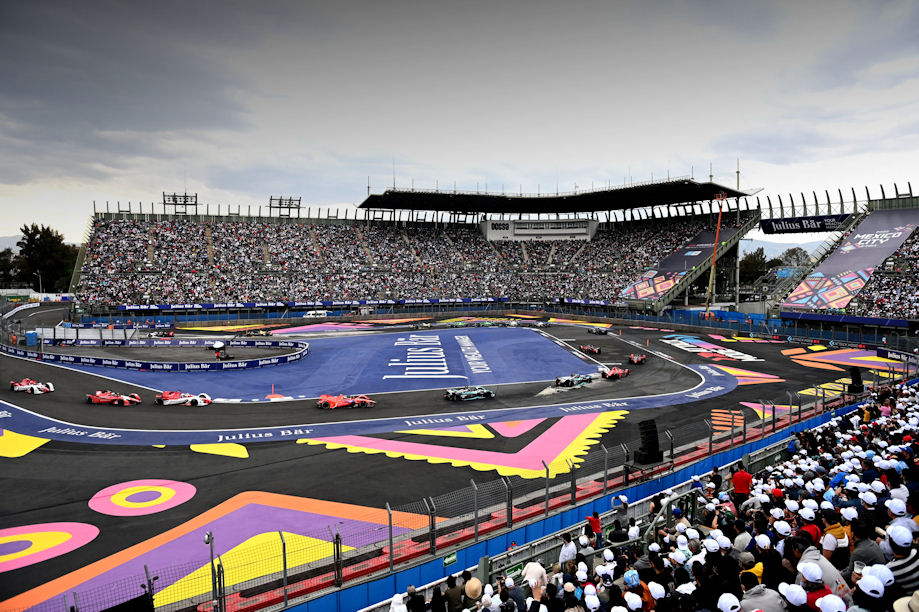 Hankook Tire, new official technical partner and tyre supplier of the ABB FIA Formula E World Championship and title sponsor of the current season’s opening race, says it is “prepared and ready” for its engagement in the all-electric race series. The Hankook Mexico City E-Prix takes place on 14 January and is the first of eleven race weekends around the world this year that will host a total of 16 races. 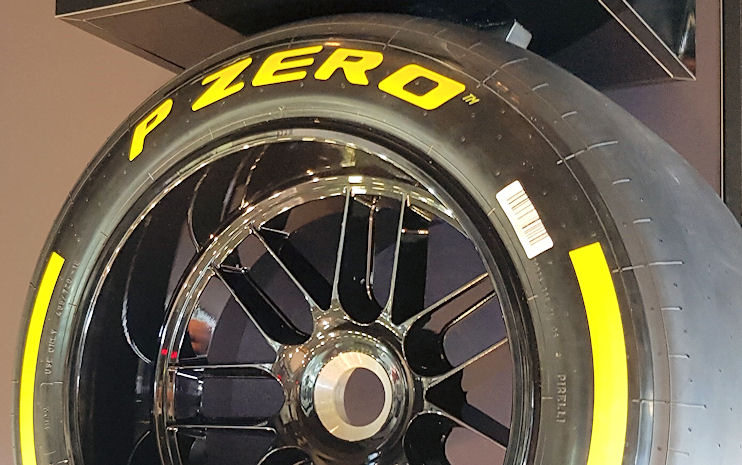 Not only does the DTM touring car championship have a new home as part of Europe’s largest motoring association, the ADAC, changes are also afoot in the tyre department. Pirelli, who has long equipped another ADAC-backed series, is taking over from Michelin as exclusive DTM tyre supplier in 2023. 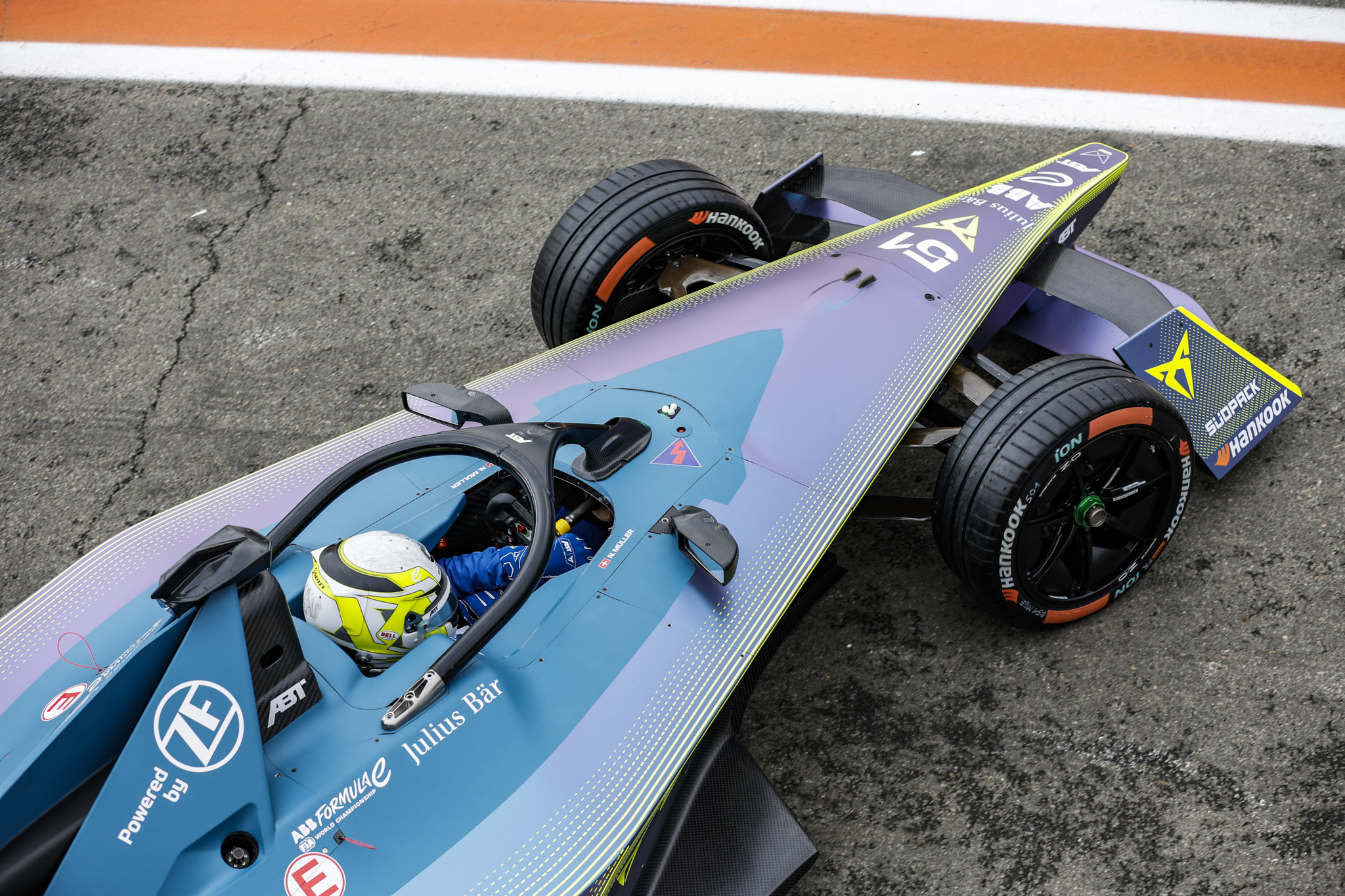 Hankook will commence its role as the new official technical partner and tyre supplier of the ABB FIA Formula E World Championship in 2023. The manufacturer, which is taking over from the original tyre supplier to the championship, Michelin, will further underline its commitment to the series with title sponsorship of three rounds in 2023, including the season finale in London. Hankook has invested heavily in the marketing of its new line of tyres for electric vehicles in 2022, the iON series. The manufacturer will supply the iON Race to Formula E, having tested the tyre in Valencia in December.

Yokohama will supply Advan racing tyres with 33 per cent sustainable material content as the control tyre for the Japanese Super Formula Championship from the 2023 season. The tyre supplier said work on the tyre for dry conditions is complete, while wet tyre development continues with a view to providing both to the series from next year. Yokohama says the tyres have demonstrated performance equivalent to that of the standard tyres used in Super Formula 2022 races. 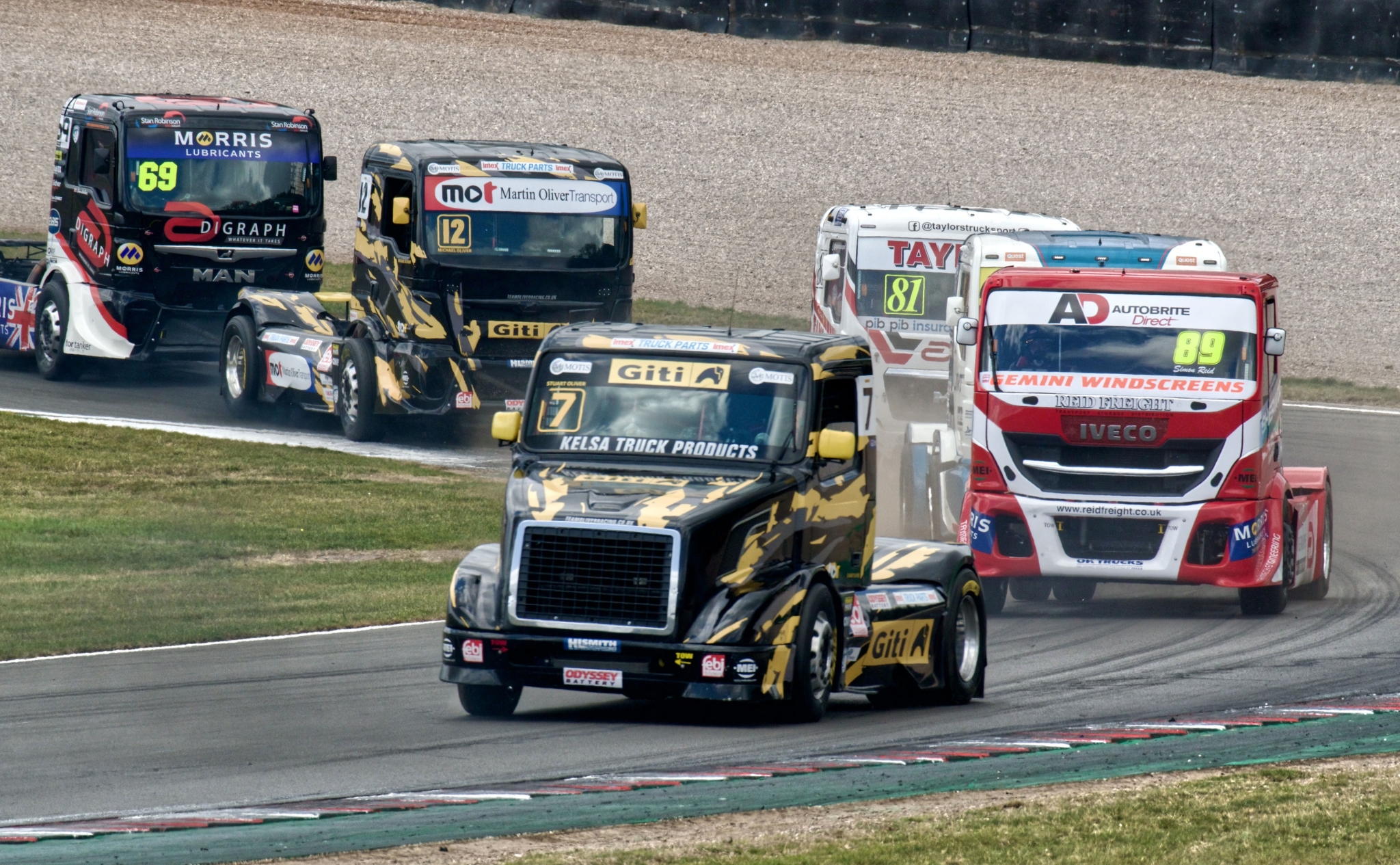 The British Truck Racing Championship put Giti Tire on centre-stage as a special feature on the premier British motoring show Top Gear became one of the company’s 2022 highlights. The manufacturer is the Official Partner and Exclusive Tyre Supplier to the BTRC, while Team Oliver, of which it is a sponsor, provided competitive success, finishing third overall. Giti’s involvement with the series went up a notch in 2022; all competition trucks were fitted with Giti Race-Tuned v1 global competition truck tyres in size 315/70R22.5 for the first time. Giti said that feedback from the teams had been “overwhelmingly positive”. 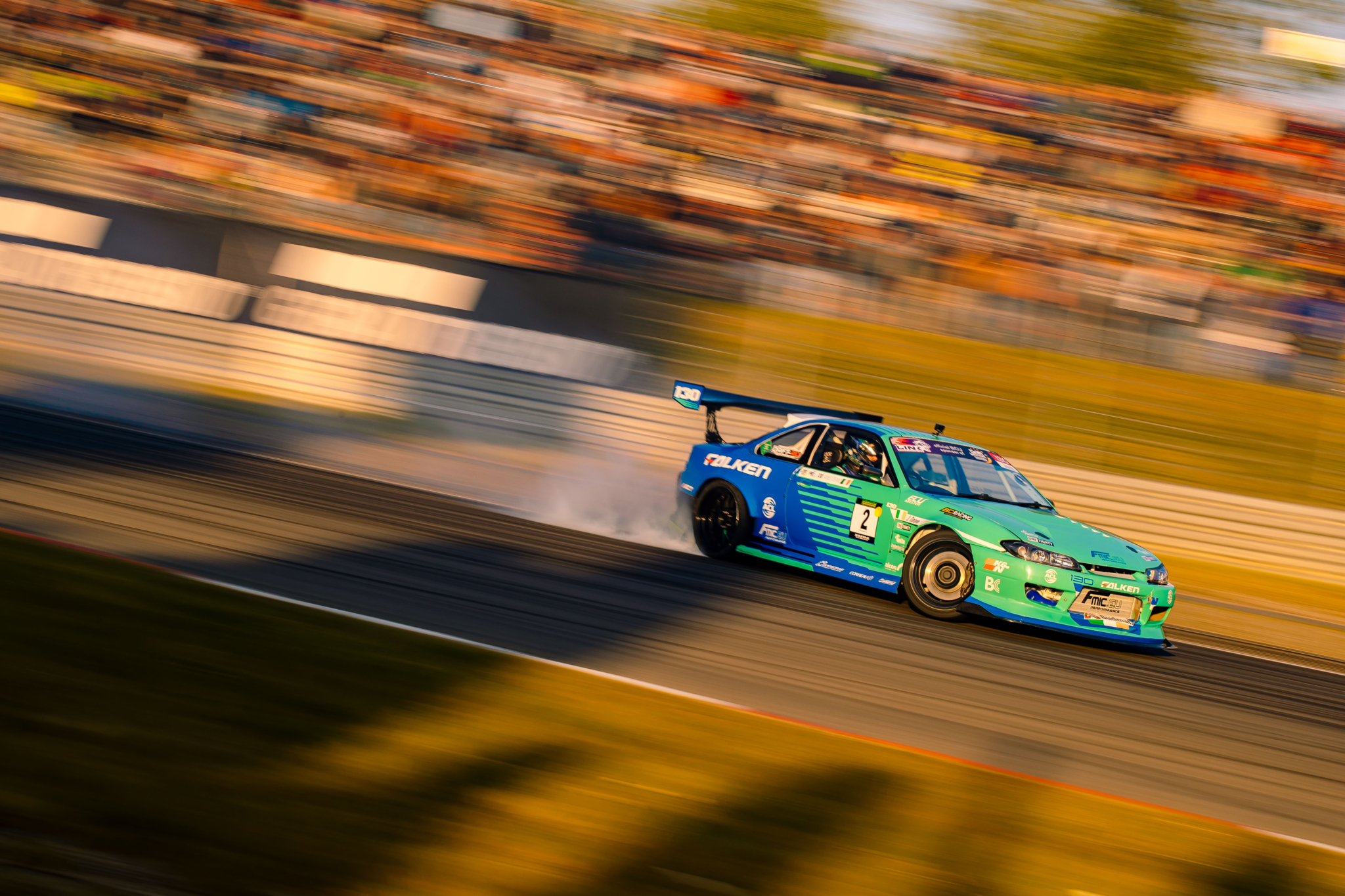 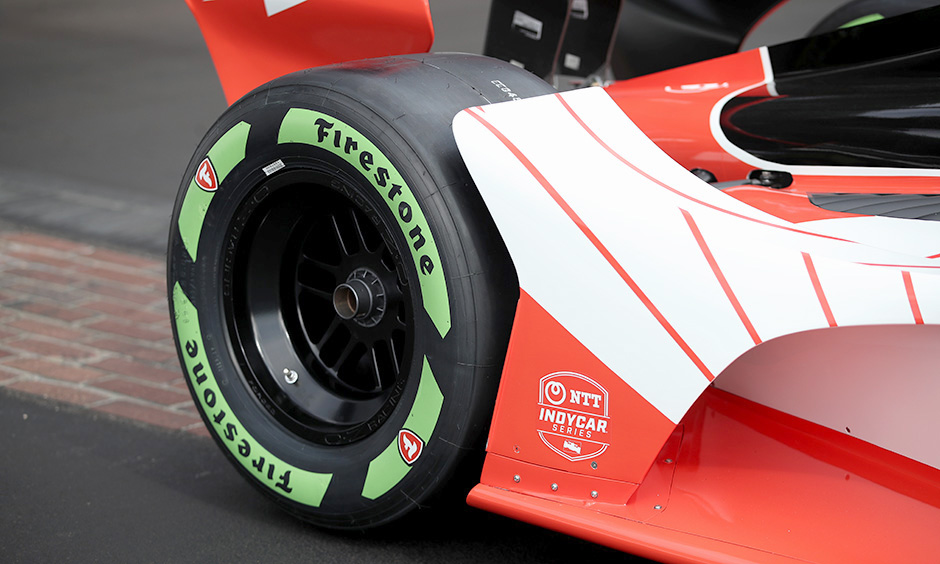 The Firestone Firehawk guayule race tyre made its on-track debut in the United States in 2022. The tyre’s latest outing took place at the Big Machine Music City Grand Prix on the streets of Nashville in August, in another milestone in the efforts of Firestone and the NTT Indycar Series to promote sustainability. This new, eco-friendly tyre first debuted in May during the Ruoff Mortgage Pit Stop Challenge on Race Week of the 106th Indianapolis 500 presented by Gainbridge. It is partially composed of a new sustainable natural rubber derived from the guayule shrub, which requires less reharvesting than traditional sources of rubber. 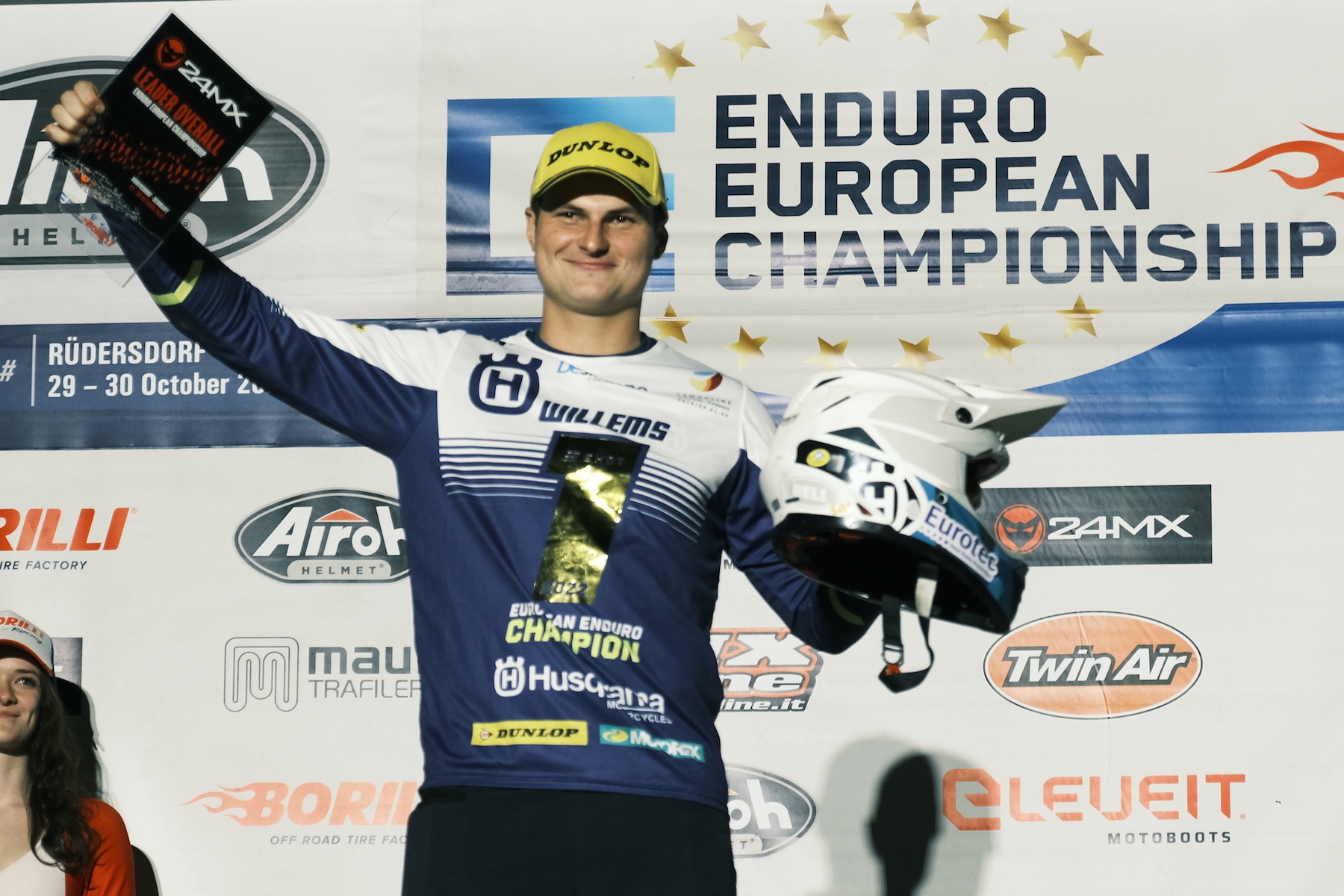 Dunlop rider Erik Willems was crowned 2022 Enduro European Champion following the final meeting of the season in Rudersdorf, Germany. The Belgian rider raced a Husqvarna with standard Dunlop Geomax EN91 tyres, winning both the overall and E2 classes. The victory marks the continuation of a successful partnership between rider and tyre supplier. In 2021, Willems raced with Dunlop in the enduro Junior World Championship and moved up to win the European Championship in his debut season at the top of European enduro competition. 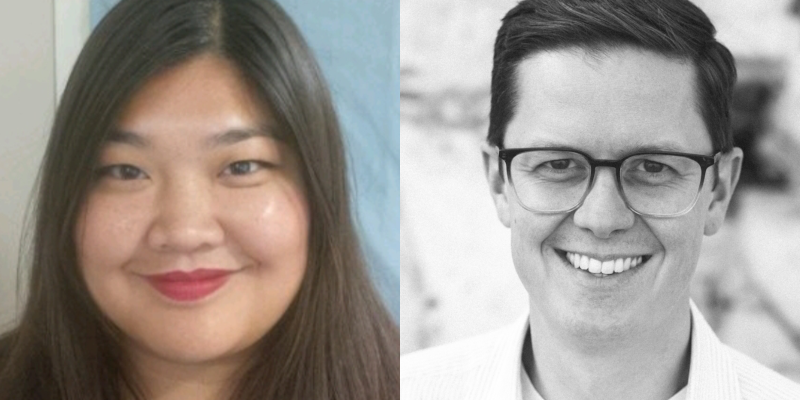 Katrina-May Kwan and Nick Pontefract have been appointed to the board of Motorsport UK as independent non-executive directors. Pontefract joined Sport England in 2018 as chief strategy officer. He has led the development and delivery of the body’s new strategy to tackle inequalities in grassroots sports participation. He is a former senior civil servant at the Department for Digital, Culture, Media and Sport, where he worked from 2005, including leading the bid for the Birmingham 2022 Commonwealth Games. He was also a board member of Yorkshire 2019 Ltd, the organising committee for the 2019 UCI Road World Championships.