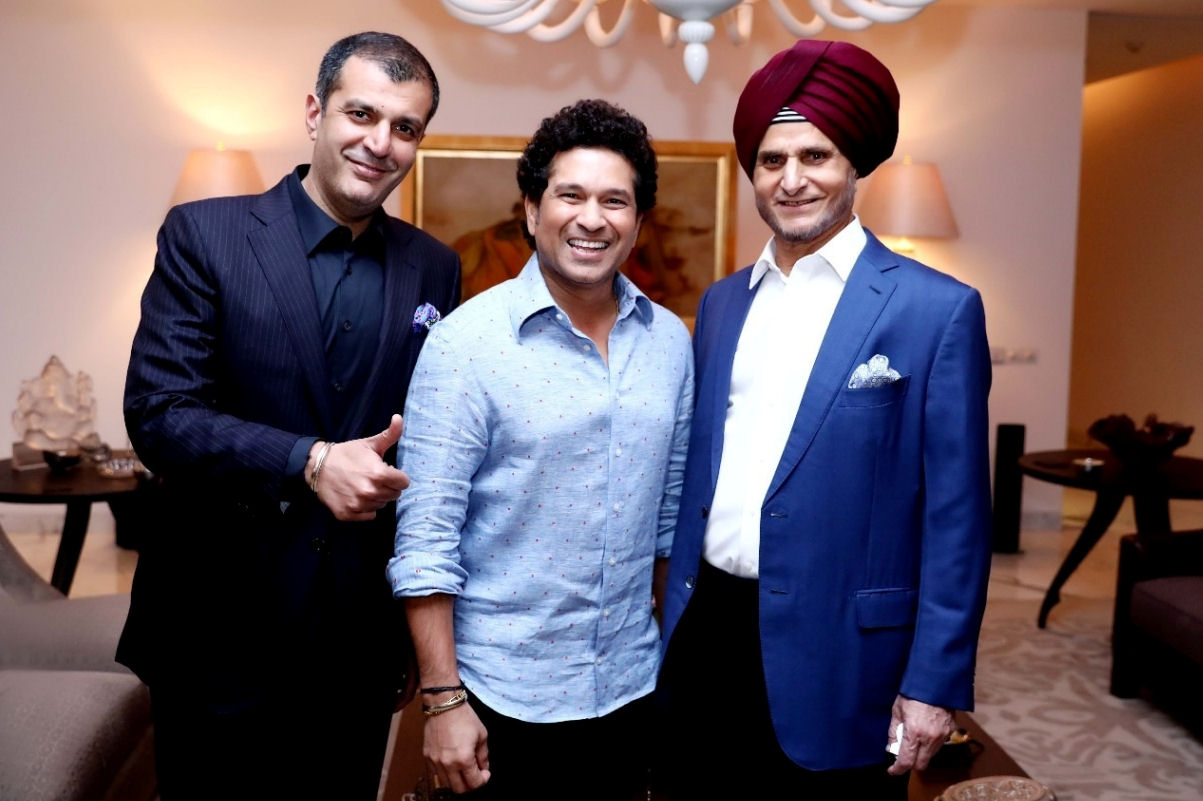 Extending its sports sponsorship engagement beyond football, Apollo Tyres has entered into a five-year agreement with former Indian international cricketer and team captain Sachin Tendulkar. This is the first time an individual celebrity has served as Apollo brand ambassador.

Apollo Tyres comments that its association with Manchester United FC and Sachin Tendulkar is “in line with its brand strategy, to reach out and engage with its target audience globally.” The association with Tendulkar is expected to help the company leverage on his fan following and popularity as a sports icon in order to drive home the company’s own message of “making every journey a safe and inspiring one.”

“Building the Apollo brand to its true potential is key to our growth. By securing Sachin Tendulkar’s association with our brand, we have embarked on an exciting journey together. I am sure this partnership will help us go the distance,” says Neeraj Kanwar, vice-chairman and managing director of Apollo Tyres Ltd.

In addition to acting as global tyre partner for Manchester United, Apollo Tyres also has a presence in the German Bundesliga via its association with Borussia Monchengladbach. In India, it has a presence in the Indian Super League (ISL), being the principal sponsor of Chennaiyin FC, and in the I-League, with its title sponsorship of Minerva Punjab FC.