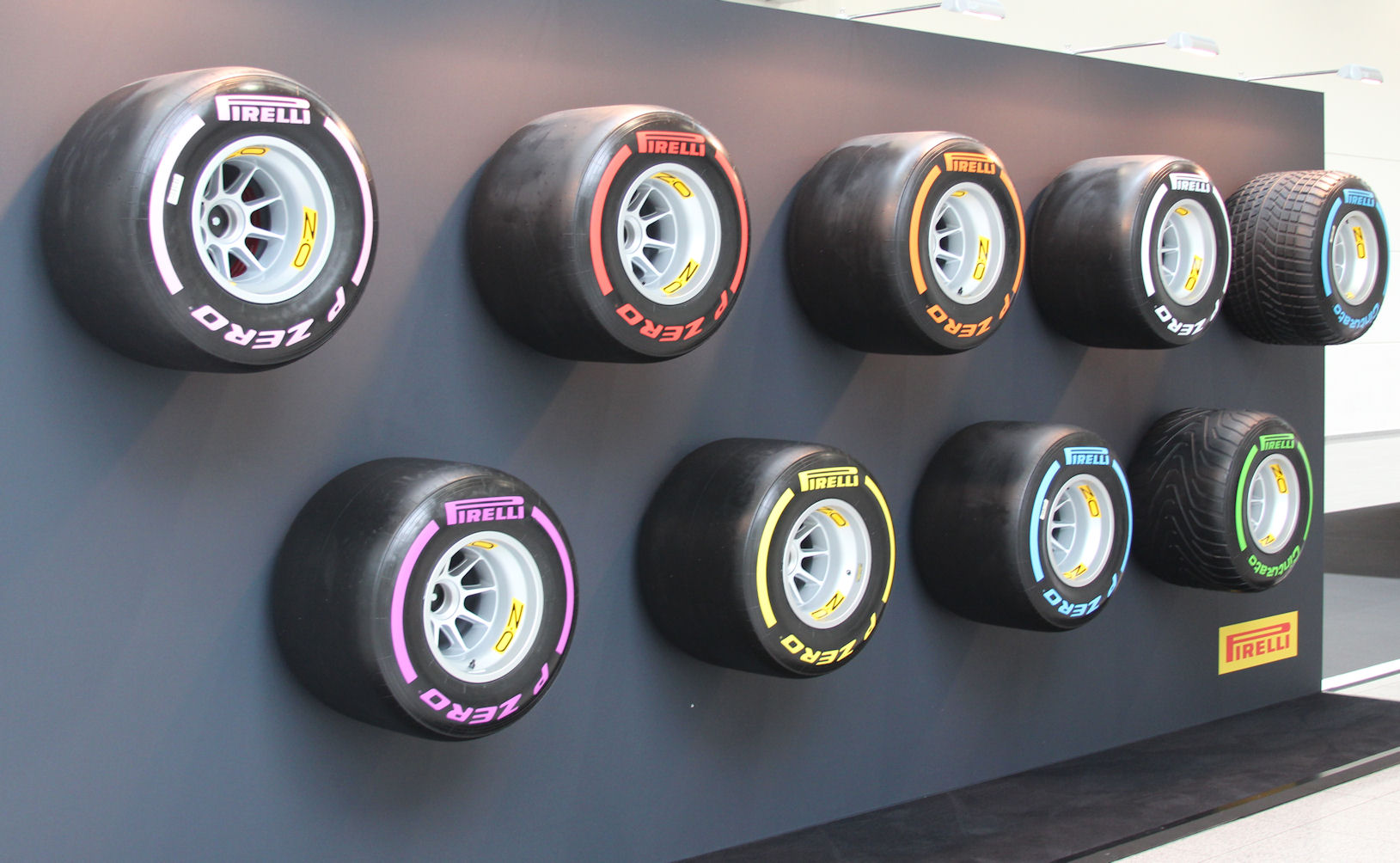 Pirelli will remain global tyre partner of the FIA Formula One World Championship until the end of the 2023 season after extending its current contract – which lasts until the end of the 2019 season – for a further four years. Pirelli notes that the agreement to extend the partnership was “completed in a short timeframe” on the back of the “successful partnership over recent years.”

Formula One Management and Pirelli have agreed on all initiatives currently requested by the sport and have reaffirmed their commitment to work together towards the new technical regulations expected for 2021, including 18-inch tyres.

“Pirelli have been an important and valued partner to Formula 1 since 2011,” says Chase Carey, Formula 1 chairman and chief executive officer. “They are leaders in providing innovative state of the art capabilities. They are a premium brand, a clear global leader in motorsport and our ongoing partnership with them is proof once more of our desire to align F1 with the best in motorsport and beyond. We are delighted to have reached this agreement, which guarantees a long-term stable future for such a crucial component of Formula 1.”

Jean Todt, FIA president: “I am happy to have Pirelli appointed for another period as official tyre supplier to the FIA Formula 1 World Championship. It will allow all of us to enjoy the experience gained since 2011. We know how crucial and difficult the role of the tyre supplier is and particularly, in Formula 1.”

“It’s excellent news that Pirelli is prolonging its partnership with Formula 1 until 2023,” comments Marco Tronchetti Provera, executive vice-president and chief executive officer of Pirelli. “This new agreement extends our presence to a total of 13 seasons in the modern era, with Pirelli also present in 1950, when the World Championship was inaugurated. Formula 1 is and will remain the pinnacle of motorised competition: the perfect environment for Pirelli, which has always defined motorsport as its most advanced technological research and development laboratory. Formula One provides the perfect showcase for our ultra-high-performance road car tyres, which equip the world’s most desirable prestige and premium vehicles to guarantee the highest standards of performance, sustainability and safety.”