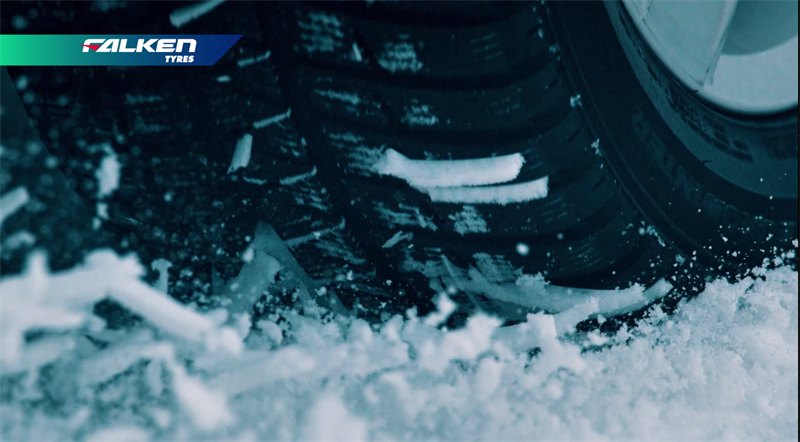 The Falken ads screen before kick-off and at half-time

A new Falken Tyre television commercial campaign is being aired during Bundesliga football matches broadcast in Northern and Eastern Europe. The ads promote the Falken brand’s ‘Be On the Pulse of High Technology and Performance’ theme and range from seven to 20 seconds in length. They are screened by Eurosport before kick-off and a half-time during the German premier league games.

“We anticipate that our strategy will deliver significant reach amongst our target group in these growth markets,” comments Stephan Cimbal, head of marketing at Falken Tyre Europe GmbH. “Our TV advertising campaign is designed for maximum emotional impact on end-customers and wholesalers alike, and will firmly anchor our brand among these sectors over the long term.”

After concentrating its advertising almost exclusively on motorsport in past years, Falken Tyre Europe is now placing a greater emphasis on football as an advertising platform. Last July, the company entered into a two-season sponsorship agreement with Bundesliga newcomer FC Ingolstadt 04, and the following month it announced taking on 2015/16 perimeter advertising packages at various clubs playing in the German Bundesliga, Spain’s Primera División, the Italian Serie A and France’s Ligue 1.