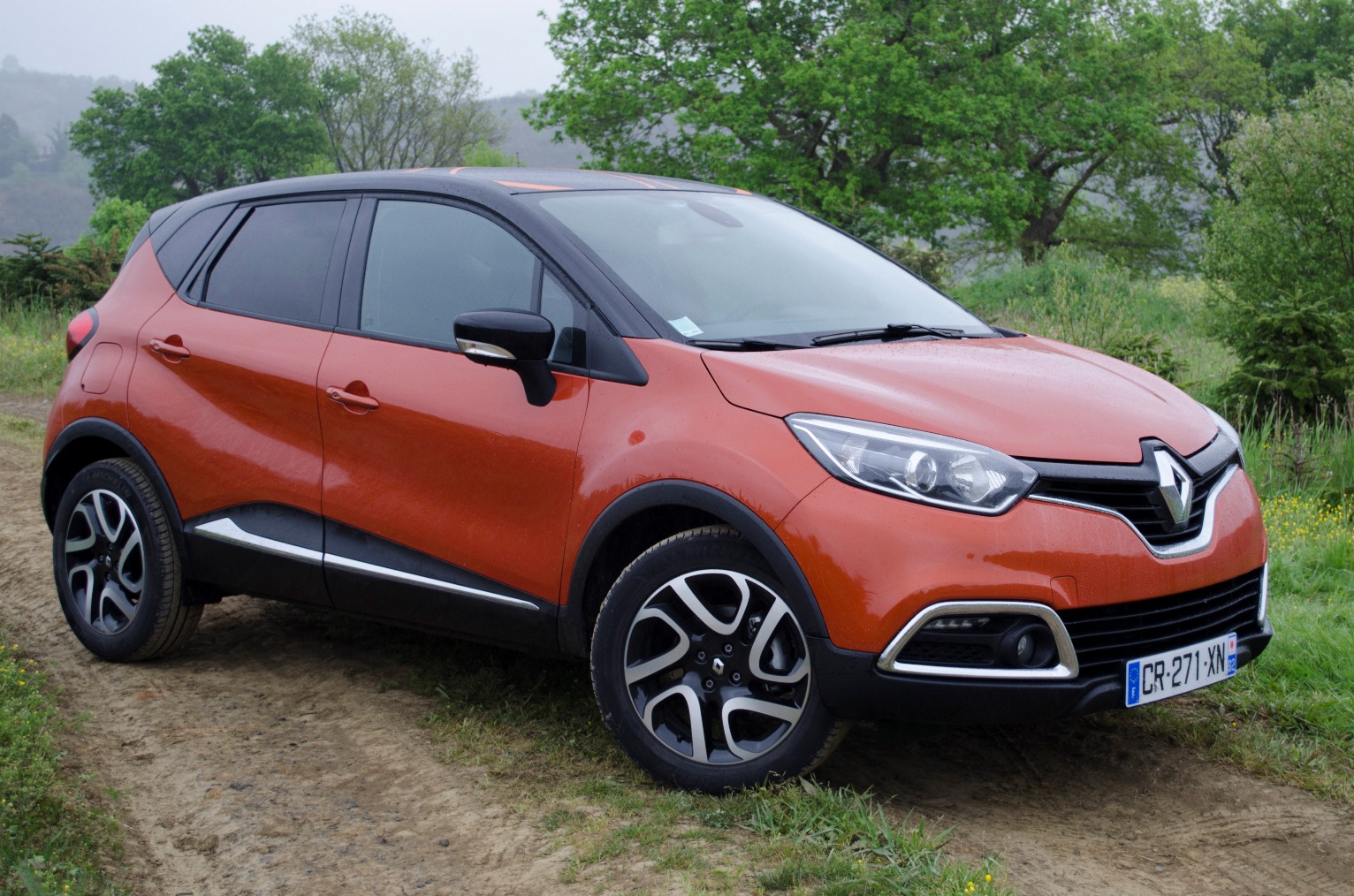 We’ve heard that European new car registrations went up by 9.3 per cent in 2015 and we’ve heard that the UK delivered record figures. But what has been less widely reported is the fact that the strong European increase has been driven by what analysts have called “an SUV boom”. A boom that the British market played a key part in.

For the first time in the history of European car sales, SUVs led the way, outselling the traditional subcompact and compact segments, posting an increase of 24 per cent at 3.2 million units. Their market share grew from 19.8 per cent in 2014 to 22.5 per cent in 2015, leaving the subcompacts in second position with 22 per cent share, and the compacts segment third with 20.6 per cent. These vehicles along with the mid-size saloons and sports cars were the only segments to gain market share in 2015.

How SUVs led the way

According to analysis work by Jato Dynamics, the SUV growth was possible thanks to “the outstanding results” of the small SUVs, which contributed almost 38 per cent of total SUV segment registrations in 2015. Their volume increased by 38 per cent over 2014, exceeding, for the first time, the one million unit mark at 1.2 million. Despite their strong growth, they were still behind the compact SUVs, which accounted for 40 per cent of the total at 1.28 million units. Small SUVs’ growth rate was also outperformed by the 42 per cent increase posted by the mid-size SUVs, which totalled 470,400 units. The large SUVs came last with 243,000 units, up by 27 per cent on 2014’s results. SUV registrations grew in all of the 29 countries analysed, with the UK posting the highest volume increase from 501,200 units in 2014 to 630,400 in 2015. Portugal, Spain, Denmark, Croatia and Greece all posted more than 40 per cent growth.

In terms of brands, Nissan led the way with more than 376,000 units and 11.8 per cent market share, but its volume percentage growth underperformed the total segment, suggesting that while the firm is still leading the way, growth is slowing. Once again Renault occupied second position but this time it managed to move faster than its closest competitors in 2014, partly because of the introduction of the new Kadjar that allowed it to post a total increase of 44 per cent. As a result, it moved further ahead of Volkswagen whose registrations remained static (+1.4 per cent). In terms of segment share, Fiat and its new 500X posted the highest gain, followed by Citroen and Jeep. Compact cars still holding their own

The B and C segments occupied the second and third position in the European new car market respectively, losing one position each. The subcompacts registrations totalled 3.12 million units, up by 5.8 per cent over 2014’s volume. These cars were still the most popular in the Czech Republic, Denmark, France, Greece, Italy, Portugal, Romania, Serbia, Slovakia and Slovenia. The Volkswagen brand led this segment with a 10.5 per cent share, closely followed by Renault at 10.4 per cent, and Ford which placed its Fiesta as the best-selling of the segment. The best performers were Skoda (+18 per cent), Mini (+44 per cent), Mazda (+46 per cent) and Mitsubishi (+35 per cent).

Within the compacts, even if the Volkswagen Golf kept its position as the best-selling car in Europe, the overall segment lost market share as its volume only grew by 5.8 per cent compared to 2014. The limited growth was the effect of very low increases coming from Germany, France and the UK, the three largest markets. The segment is clearly dominated by the Volkswagen brand, which is quite ahead of Ford and Skoda. Peugeot and Mercedes were the only other brands to post double-digit growth, while Nissan increased its registrations by 153 per cent.

Through December, registrations of MPVs slid 1.8 per cent becoming the top loser of the year. The 3.6 per cent and 4.7 per cent rise in Germany and Spain wasn’t enough to offset the declining sales in the UK (-17 per cent), Italy

(-4.6 per cent) and France (-1.7 per cent), the second largest market. Most of the fall came from the small MPVs whose volume slipped 11.5 per cent compared to 2014, while the compact MPVs benefited from the arrival of BMW and its new 2-Series Active and Gran Tourer. Following the MPVs, the mid-size sedans/SW posted significant growth (+12.8 per cent), outselling the city-cars, with 9.05 per cent market share. The introduction of the new Volkswagen Passat and the good results of the Mercedes C-Class boosted sales.

“Similar to the shift towards SUVs in the US car market, Europeans are clearly favouring these vehicles. In 2015 this segment drove most of the growth as more consumers moved away from the traditional segments and MPVs, towards SUVs and crossovers. Both economic and social factors such as the lower fuel prices and the growing appeal of SUVs’ benefits had a big influence on this sales boom” said Felipe Munoz, Global Automotive Analyst at JATO Dynamics.

It is clear that SUV registrations led the way and outsold the traditional segments. Small SUVs contributed to the growth, exceeding 1.2 million units. And markets such as the UK were key drivers. Subcompact and compact registrations underperformed, but these parts of the market still remain key. The biggest losses came in the MPV segment, suggesting those with big families are opting for SUVs instead of the arguably more practical MPV style. This trend was particularly marked in the UK where MPV registrations plummeted 17 per cent compared with the previous year.

The fact that Nissan and Renault are leading the pack has implications on future tyre sales. Of course, the overall increase in SUV tyre sales is important because it suggests that the strong OE-pull through effect that driven demand (albeit after a couple of years delay) and which has arguably supported the replacement tyre market will not only continue, but that product value mix is improving in favour of the larger and higher technology SUV/4×4 tyres. While this is no doubt good news for the tyre market as a whole, it also tells us that the SUV/4×4 tyre market is becoming more stratified. The two sides of the market are becoming more clearly defined. When was the last time you saw a Nissan Qashqai taken off road? The point is that when it comes to replacement tyre time, the likelihood is that drivers like Qashqai owners (and their Renault equivalents) will buy road-fairing SUV tyres. Granted these offer better value and margin that 13-inch compact tyres, but they don’t require the same technological prowess that AT and real off-road products do. Therefore, the growing SUV segment offers opportunity for both volume and value growth as well as a new focal point for competition.