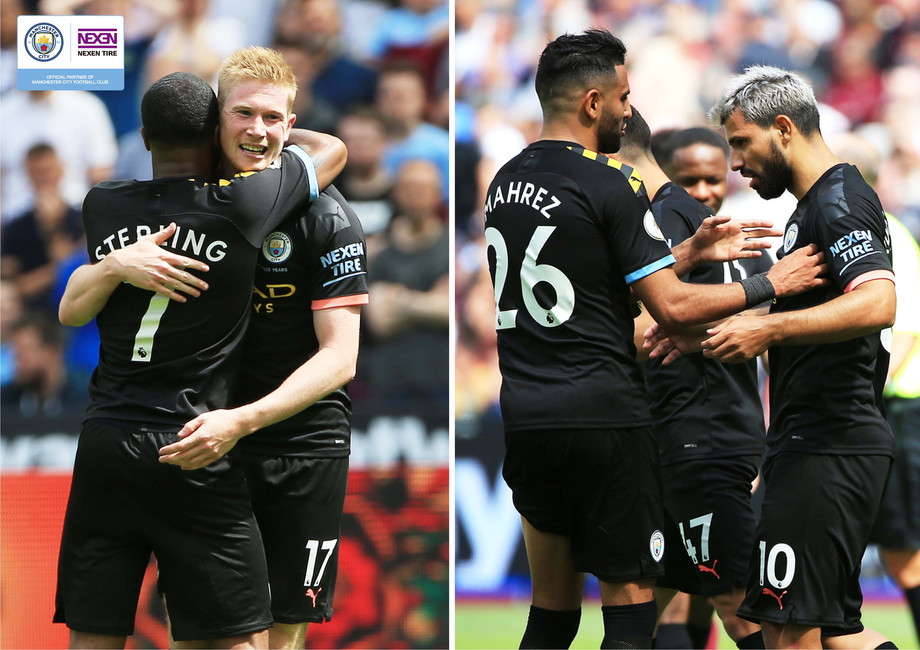 Last season’s engagement with ‘domestic treble’ winner Manchester City F.C. gave Nexen Tire abundant exposure. The tyre maker returns again in 2019/20 as an Official Partner, its fifth season with the club and its third as Sleeve Partner. The current season got underway with a 5-0 win against West Ham last Saturday.

As with previous seasons, Nexen Tire’s logo will appear on the left sleeve of the Manchester City player’s shirts. “We are delighted to retain the title of Official Sleeve Partner of Manchester City for the third season,” said Travis Kang, the global chief executive officer of Nexen Tire. He added: “Nexen Tire has been actively supporting Manchester City throughout the years, accompanying the team in their successive wins in the Premier League. We are determined to create bigger synergy with the Club, setting our eyes on the continued collaborative success with Manchester City.”