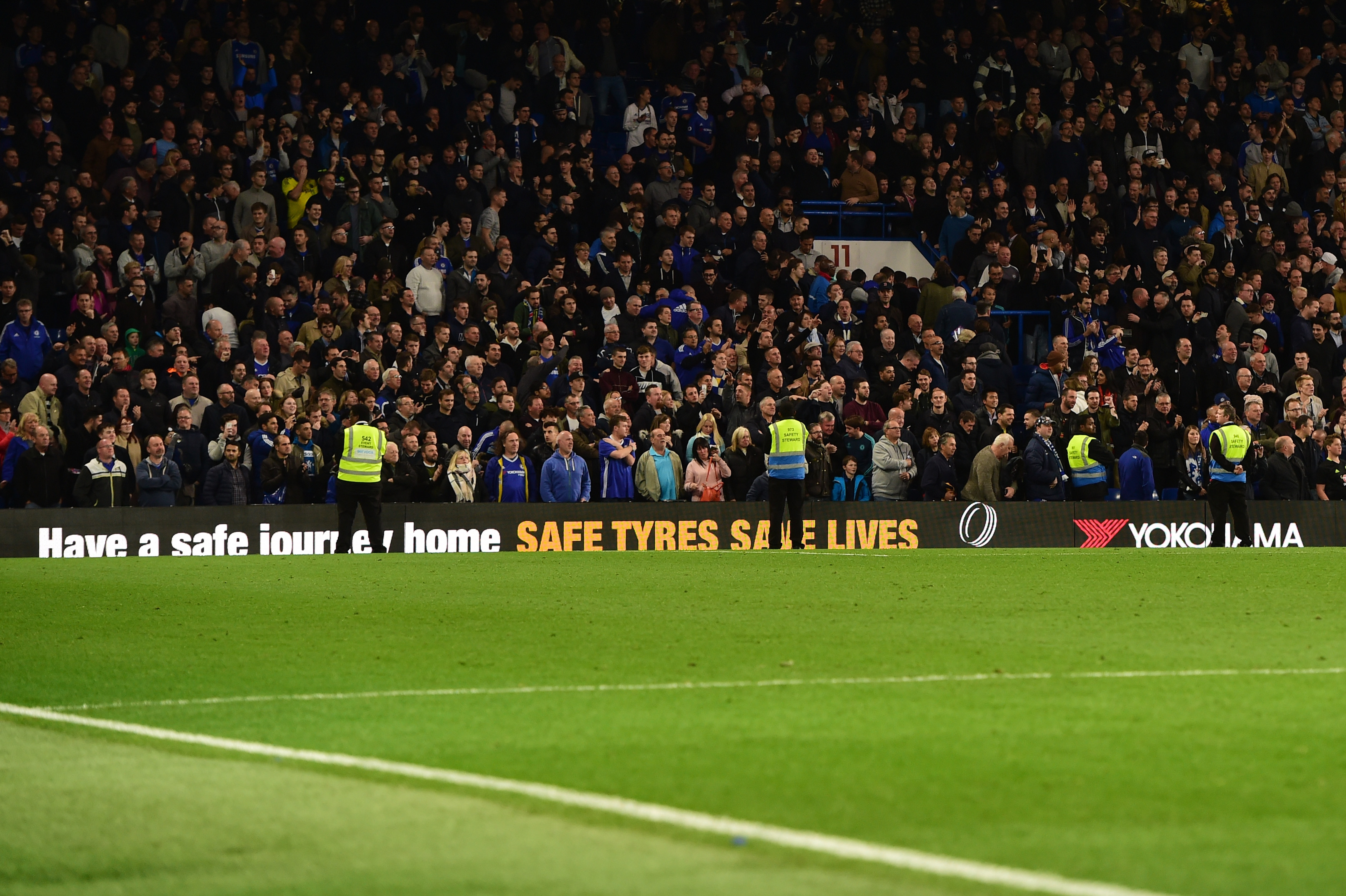 The awards represent the pinnacle of sponsorship programmes in the UK across a wide range of sectors. Winners of last year’s awards included O2, Land Rover, Barclays, and Hilton among other major international brands.

Speaking about the nomination, David Seward, managing director, Yokohama HPT said: “It’s a fantastic achievement to have been shortlisted for this incredibly prestigious award. Working closely with Chelsea FC and TyreSafe we were able to support the industry’s tyre safety campaigns in a novel and eye-catching manner, helping to make our roads safer. We’re incredibly proud of the work we did and it’s great that this is now being recognised by the wider community.”

The nomination follows other key recent awards for Yokohama relating to the activity including TyreSafe’s ‘Tyre Manufacturer of the Year’ award for the last two years and the NTDA ‘Marketing Campaign of the Year’ in 2017.

The winners of the awards will be announced at a gala dinner at the London Marriott hotel in Grosvenor Square on 27 March.