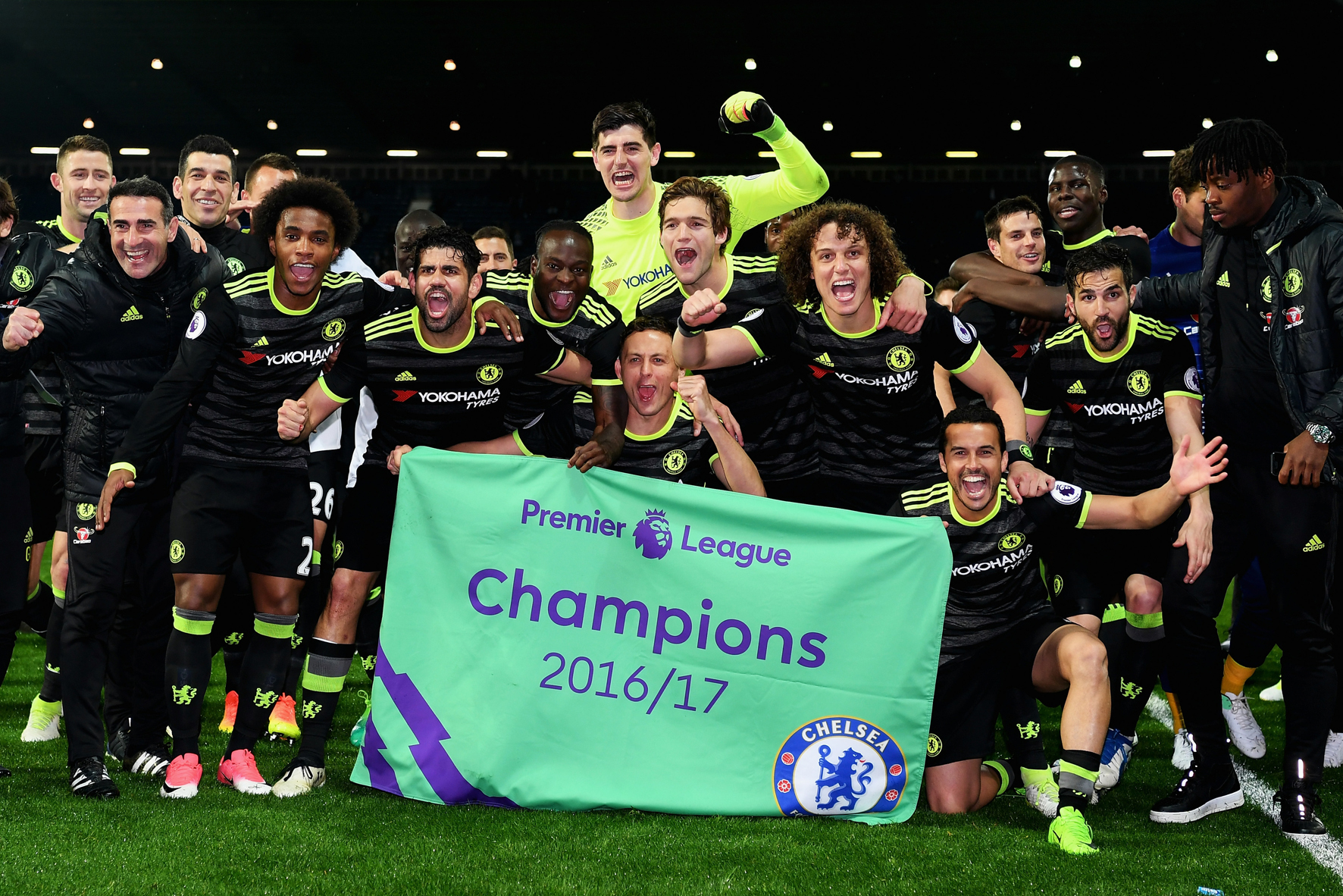 Chelsea celebrates winning the Premier League with two games to spare; Yokohama is in its second season as the club’s shirt sponsor (Getty Images)

Chelsea’s 1-0 victory at West Bromwich Albion completed the club’s Premier League championship with two games to spare in shirt sponsor Yokohama’s second season with the club. The Japanese tyre manufacturer has enjoyed the benefits of its association with the winners of what it calls the biggest and most prestigious prizes in world club football, with a “big increase” in “brand recognition,” according to David Seward, managing director, Yokohama HPT Ltd. Yokohama’s sponsorship also helped generate some publicity for road safety charity TyreSafe this year, as Chelsea became a member, and displayed the organisation’s messages at Stamford Bridge.

Michelin: Planned obsolescence is ‘quite developed’ in the European tyre...