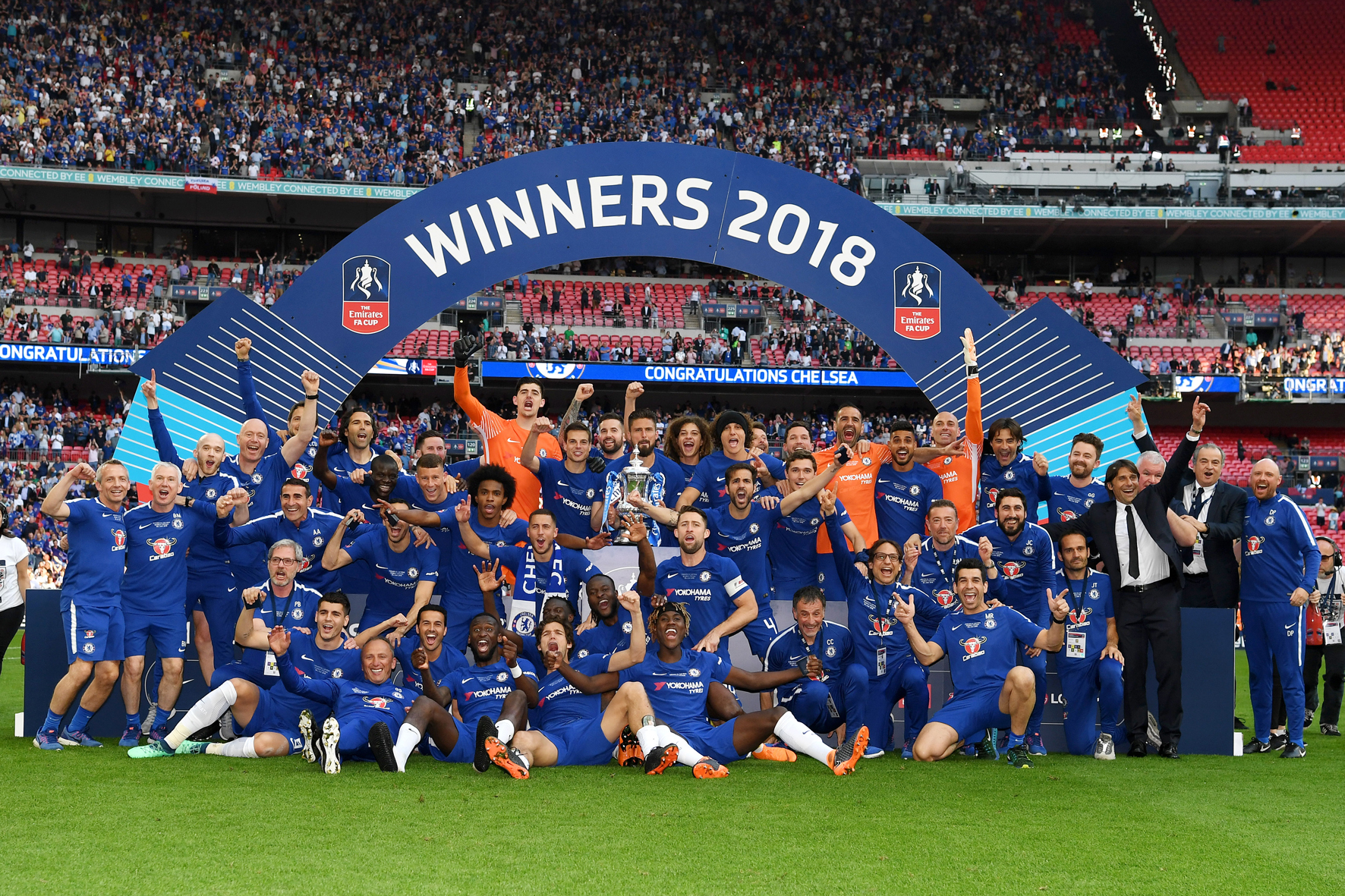 Yokohama-sponsored Chelsea FC enjoyed a winning conclusion to the 2017-18 football season by taking a 1-0 victory in Saturday’s FA Cup final at Wembley. Marking the climax of the English season, the match was played in front of a sell-out crowd at Wembley, and watched by a live UK TV audience which peaked at 8.7 million. With global TV viewership expected to be at least ten times this number, Yokohama will benefit from a jump in brand exposure from its shirt partnership with the winners.

“Our congratulations go to everyone at Chelsea football club for their fantastic victory,” remarked David Seward, managing director, Yokohama HPT. “It’s been another thrilling, high profile and thoroughly enjoyable season which we’re proud to have supported and we’re delighted that it has resulted in more silverware for the club.”

Chelsea’s FA Cup victory was one of several honours for the club this season. Chelsea Ladies completed a first Women’s Super League and FA Cup double, while the Academy celebrated success with the Under-18 national title and the FA Youth Cup, reflecting the strength and depth across all of Chelsea’s sides.