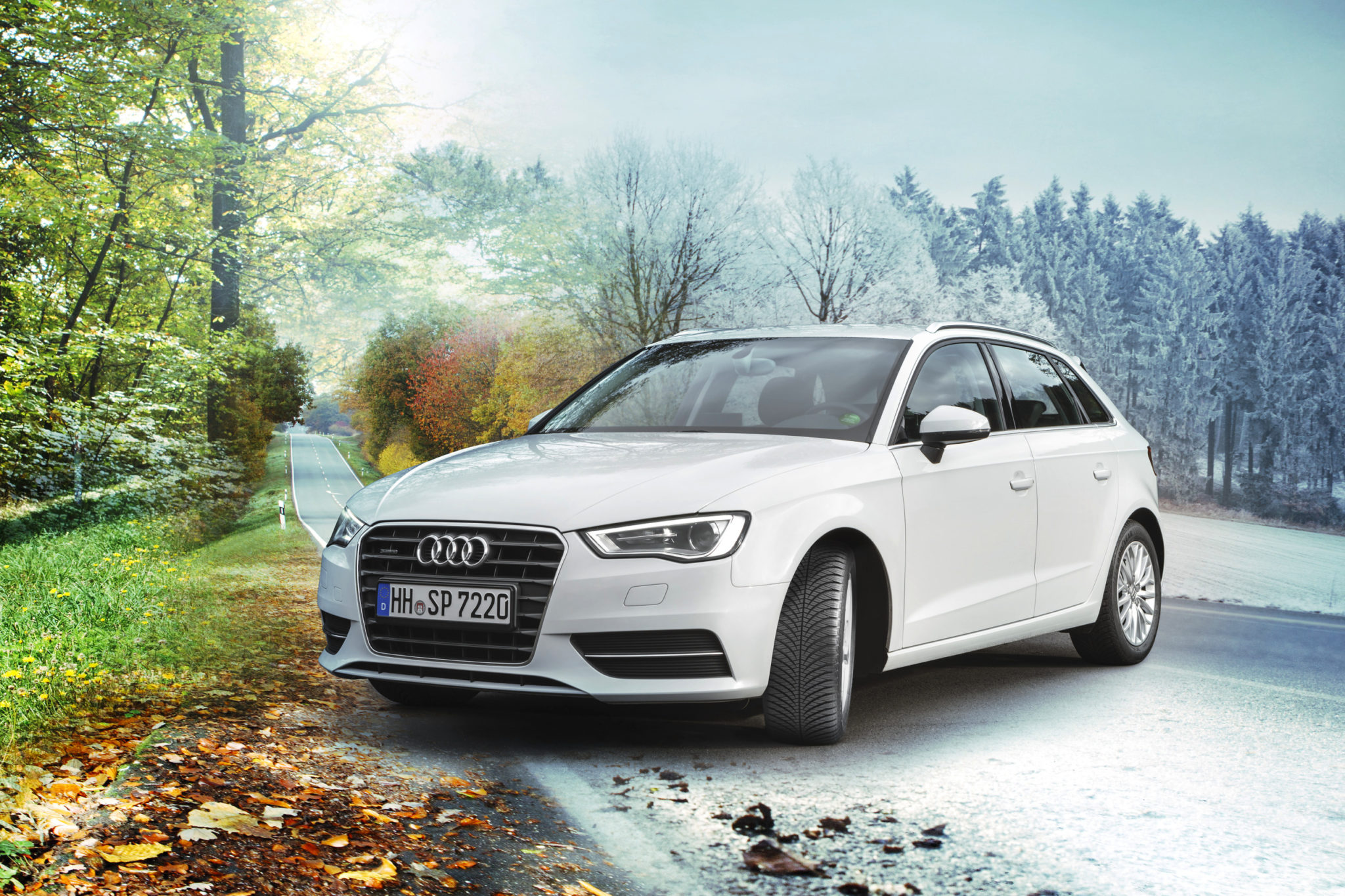 Tyre Reviews has made the newly released Goodyear Vector 4Season Gen-3 its 2020 All Season 17” Test winner. Putting nine all-season tyres in size 225/45 R17 through their paces at Goodyear’s testing facilities in Finnish Lapland and the south of France, tester Jonathan Benson gave additional recommendations to four further tyres: Hankook’s Kinergy 4S2 (second place) and the Continental AllSeasonContact (third) were given the review website’s Highly Recommended rating, while the Bridgestone Weather Control A005 (fourth) and Michelin CrossClimate+ (fifth) were Recommended. The weighting of different conditions is particularly relevant to all-season tyre tests, given the promise of functionality in a wide range of climate and road surface conditions. Tyre Reviews opted to award overall scores based on 30 per cent wet, 25 per cent dry, 25 per cent snow, 10 per cent noise and comfort, and 10 per cent rolling resistance. See below for the Tyre Reviews video of the 2020 All Season 17” test, and for additional comments on each of the nine tyres tested.

Tyre Reviews gave the Goodyear Vector 4Season Gen-3 victory in its first test – albeit a test hosted by the proving grounds where much development work on the tyre was conducted. Benson says that the tyre demonstrated the “most rounded ability” among all the tyres tested, and was particularly strong in the wet and snowy conditions associated with the winter months – though it was by no means a slouch in the dry, comfort and rolling resistance tests, winning the latter category. The independent test shows that the tyre has pushed forward Goodyear’s claims of leadership in the popular all-season segment, though as the newest tyre tested, it will surely be challenged by future products.

The Highly Recommended tyres finished slightly behind the Goodyear with good all-round abilities. Describing the Hankook tyre as “hugely impressive…with no real weakness”, and the Conti as a “very well balanced all season tyre” that “works well in all conditions,” Tyre Reviews did note that each tyre finished in the middle of the pack in snow traction and dry grip disciplines respectively.

For the next step down, Benson made more conditional recommendations based on the application of the all-season tyres. With a marking system less concerned with snow conditions, the Bridgestone and Michelin tyres would have ranked higher, winning the wet and dry performance segments respectively. The Weather Control was the best in the test in the wet, and good in dry conditions, but demonstrated low grip on the snow, making it a candidate for countries where snow is a rarity.

The CrossClimate+, the 1.5-gen version of the product that heralded a new era for all-season tyre design, is, like its predecessor, a summer tyre with winter capabilities. Michelin’s tyre was not far behind the full summer control product in the dry tests, making it the best of the nine all-season tyres in dry months. While the tyre did not disgrace itself in winter categories, Tyre Reviews noted that it “couldn’t match the latest generation of all season tyres in the wet.”

Benson describes the GitiAllSeason as “the most winter like” tyre in the test, winning the snow testing category. He added that it “struggles in the dry and wet” against the higher-priced rivals, though it is the joint-least expensive product of the nine.

The Nexen tyre was the test’s comfort winner and joined the Giti tyre at the lowest price point. Benson said that it ultimately “lacks the grip of the best all season tyres on test,” but was good in snow traction.

The only asymmetric tread pattern tested demonstrated good dry handling abilities, as you might expect. However, this “seems to have hindered it in all key all season tests,” Benson said.

The Cooper tyre finished last in this group but was nevertheless praised for its aquaplaning resistance and dry braking. Its grip in wet and snowy conditions was ultimately responsible for its final position, though Benson called it a “well priced all season tyre” that is not much more expensive than its Asian brand rivals.