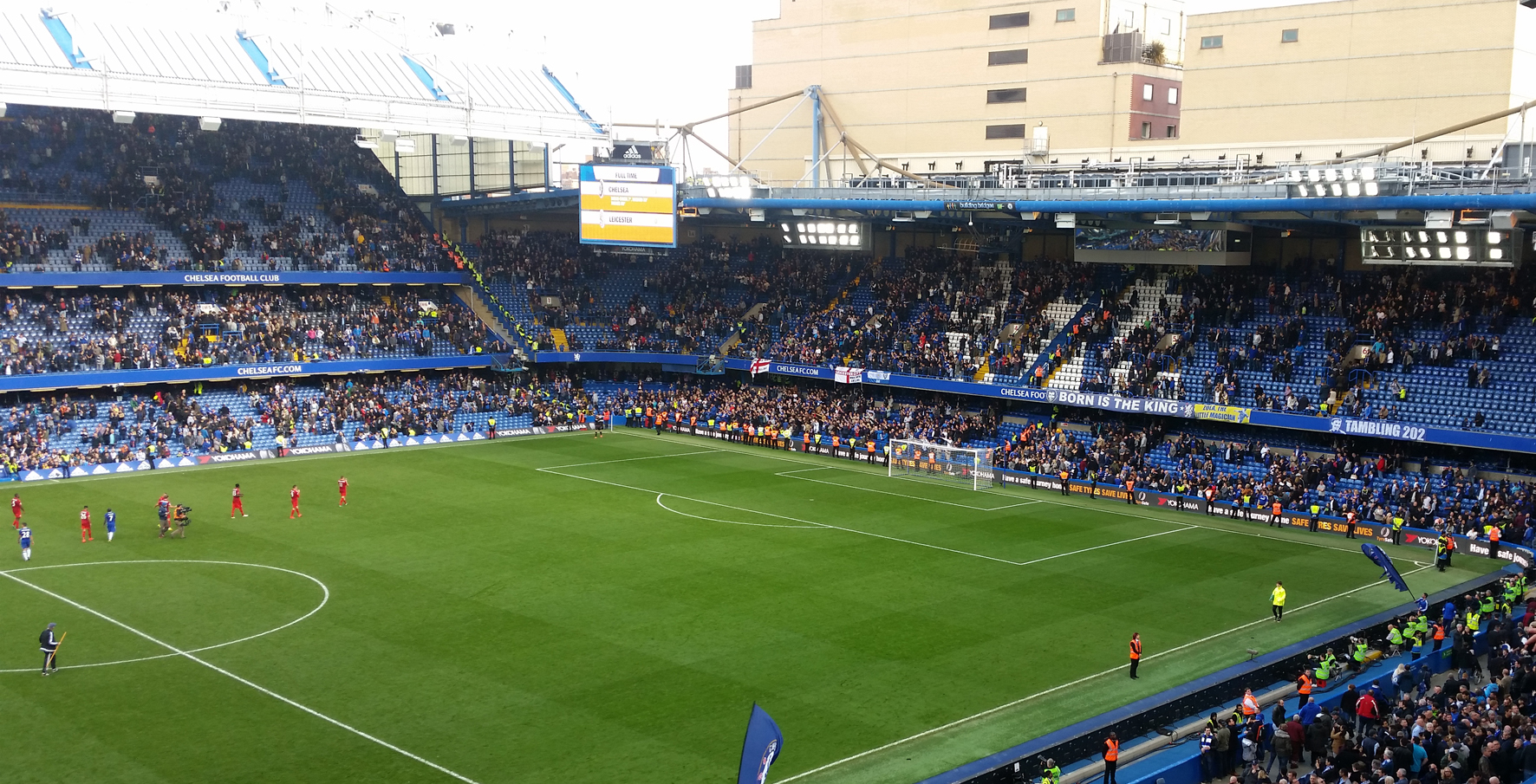 Following the success of the tyre safety awareness campaign run by Chelsea FC to a sell-out crowd of 42,000 fans at Stamford Bridge during last weekend’s 3-0 win against reigning Premier League Champions Leicester City, the club is set to raise awareness even further by extending the campaign to this weekend’s match against rivals Manchester United.

Fans at the match will be reminded about the importance of checking their tyres via prominent messages on the stadium’s big video screens, pitch side perimeter boards and a full page advert in the match day programme.

“We’re delighted that Chelsea is continuing to reach out to fans attending its matches and support tyre safety month by reminding them to check their tyres,” comments David Seward, managing director of Yokohama tyres’ UK operation. “Each weekend thousands of football fans travel significant distances to watch their favourite team play, so this is a timely reminder which can only help to improve safety on our roads.”

The match between Chelsea and Manchester United will be broadcast live on Sky Sports 1 this Sunday 23rd October with kick-off at 4pm.