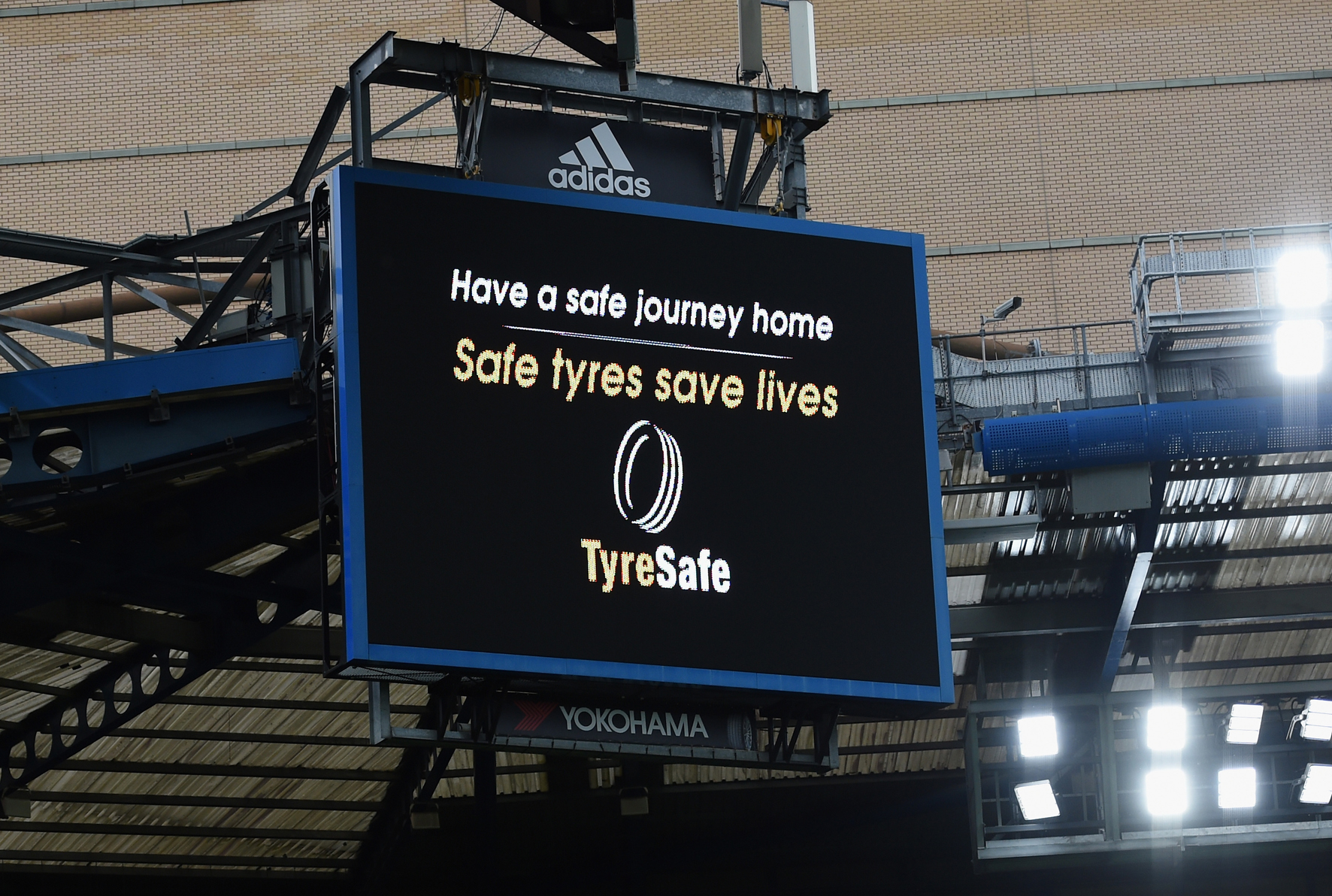 Chelsea became the first football club to join TyreSafe during this year’s Tyre Safety Month, and the football club has now announced that it will collaborate with its shirt sponsor, Yokohama Tyres, in a series of activities to raise awareness about tyre safety. Fans attending at this Saturday’s Premier League match between Chelsea and defending champions Leicester City will be reminded of the importance of checking their tyres.

Stamford Bridge, Chelsea’s home ground, will host big screen videos at half time and perimeter board visuals immediately after the game to communicate key tyre safety messages to the 42,000 strong crowd in attendance. To maximise awareness, a prominent full page advert will also be featured in Saturday’s match day programme.

“Each week, our teams, staff and tens of thousands of fans travel to matches and activities across the country and beyond, and one of our priorities is doing everything we can to help them arrive safely,” comments Christian Purslow, managing director of Chelsea FC. “Tyres have a critical role to play and we hope to spread the message to our fans that carrying out regular checks will reduce their chances of a tyre-related incident.”

The game will be broadcast on Sky Sports 1 this Saturday, in the early 12:30 kick-off.