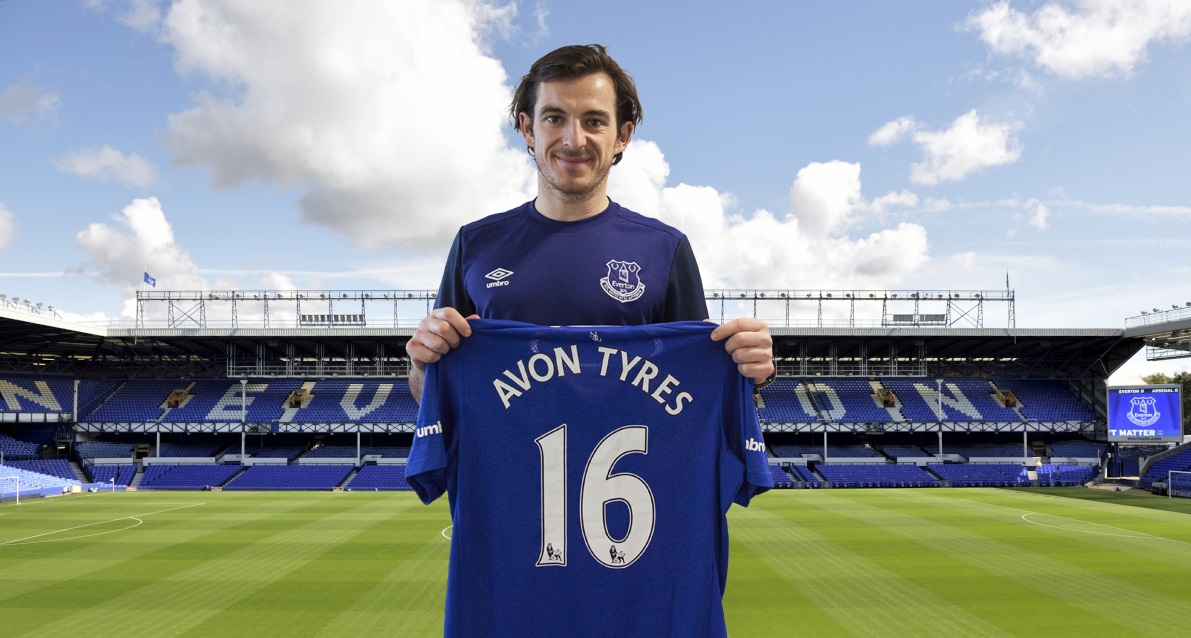 Avon Tyres will become the Official Tyre of Everton Football Club in the Barclays Premier League 2016/17 season, with three other partnerships giving the brand exposure at every professional level of the sport in the UK. The brand joins its sister Cooper brand in football sponsorship, the latter having been the Official Tyre of Arsenal for the last two seasons.