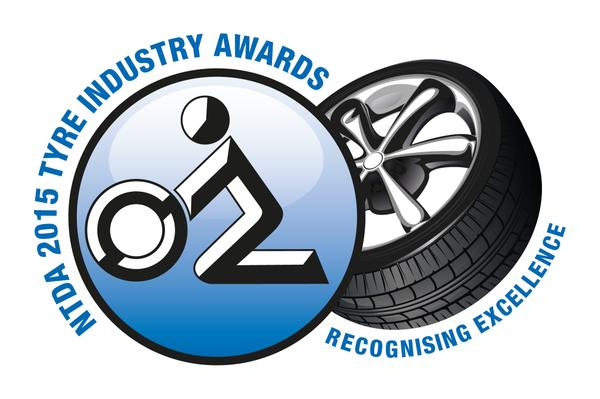 The Tyre Industry Awards 2015 winners have been announced

The winners of the 2015 Tyre Industry Awards were announced during the 86th NTDA Annual Dinner on 1 October following the new one-day Tyre Industry Conference at the International Convention Centre (ICC), Birmingham. Attendance at the dinner set a new record, with 60 tables sold out. The speaker and presenter of the awards was former England Rugby Union international, amateur dancer and current television pundit, Austin Healey, who added some trademark irreverence to proceedings. The Awards were also live-tweeted as they were announced on the @Tyrepress Twitter feed. The awards were sponsored this year by Sailun Tyres.