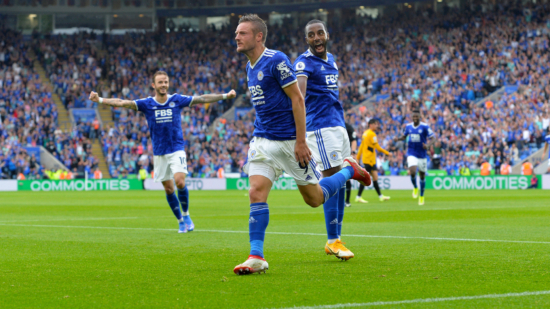 Landsail Tyres has begun the second year of its partnership with Premier League side Leicester City. The team started strongly with the Foxes lifting the first silverware of the domestic season, the Community Shield as the 2020/21 FA Cup winners beat Premier League champions Manchester City at Wembley. As official tyre partner of the Foxes, this season is the first since Landsail signed to be played in front of capacity crowds.

“We’re really thrilled with the start to this season,” said Chris Saunders, Landsail UK brand manager. “Our partnership with Leicester City has already been hugely successful, both on the pitch and with our customers. After a season of no fans in the stadium we can’t wait to see what this season will bring.”