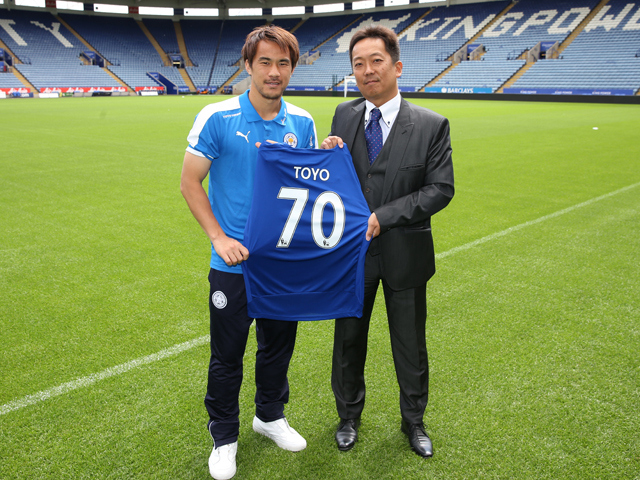 Toyo Tires has announced that is has decided to renew its UK partnership with Leicester City Football Club into the 2015 and 2016 season. The partnership of Toyo Tires and Leicester City Football Club will see the Japanese company continue its commercial presence at the King Power stadium, while the distinctive blue branding will also be visible on the Foxes’ first team training wear.