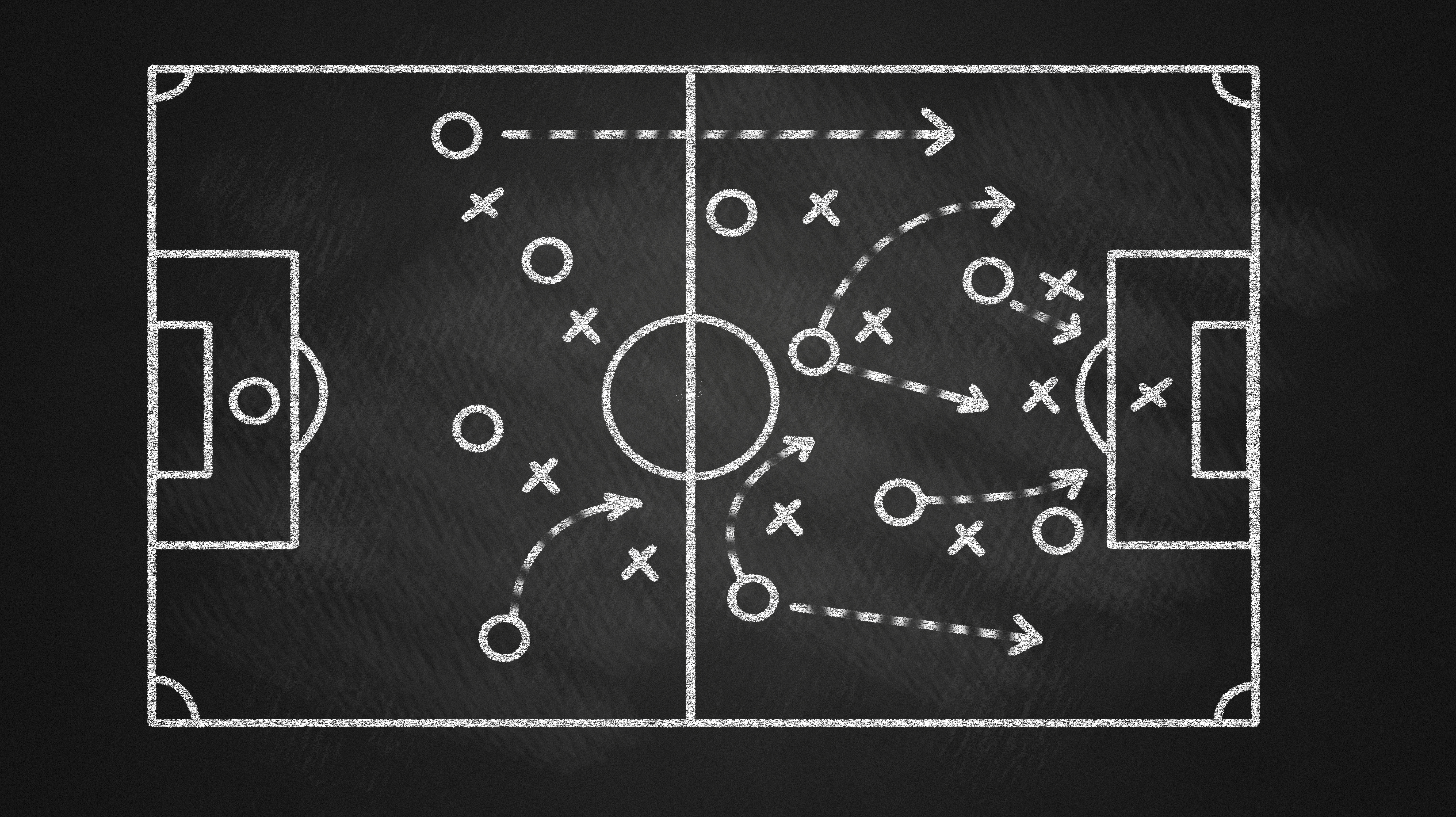 Coinciding with the start of the 2015/16 European football season, various tyre manufacturers have continued the step up in sponsorship involvement with some of Europe’s biggest clubs. Continuing the trend Tyres & Accessories observed last year, bigger, broader deals are expanding tyres’ role in football, and increasing the prominence of brands outside the traditional premium names.