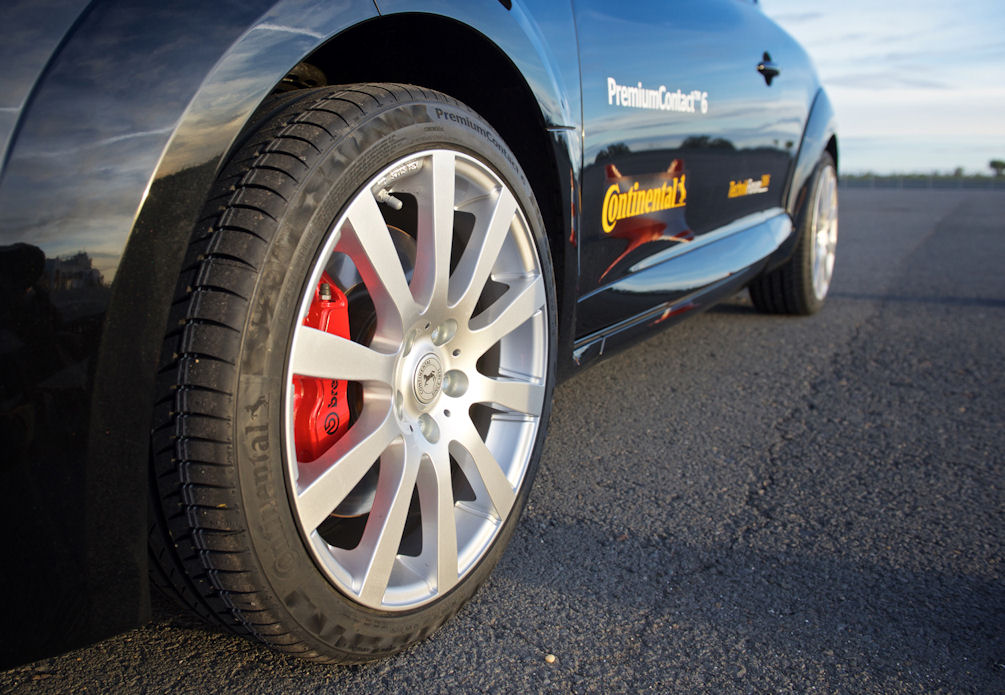 Auto Zeitung’s 2020 summer tyre test is one of the largest it has ever published. The German motoring magazine has looked at 20 brands of size 225/50 R17 94/98 W/Y tyres in an evaluation that covers premium to budget. The cheapest of the tyres on test can be had for around 230 euros (£200) a set; the most expensive cost more than twice as much. As you’d expect, the winners’ podium was dominated by premium products priced well above the average. The fourth-placed tyre is a different story.

The Continental PremiumContact 6 scored a test win with its top wet and strong dry performance, while the Bridgestone Turanza T005 and Michelin Primacy 4 were named joint runners-up. The former was praised for its surefootedness in dry conditions and agility on wet surfaces, and the latter primarily for its strength in the wet.

Next came the Maxxis Premitra 5 HP5. With a price tag below the average for the 20 tested tyres, the Maxxis product gained Auto Zeitung’s ‘price-performance recommendation’. Although its braking distance in the wet was quite long, the testers found the Premitra 5 HP5 to offer well-balanced good performance.

Three further tyres also gained the top ‘highly recommended’ rating from Auto Zeitung – the Hankook Ventus Prime 3, Vredestein Ultrac Satin and Falken Ziex ZE914. The Hankook tyre delivered “very strong dry performance” and was safe in the wet. Auto Zeitung noted that the Vredestein tyre wasn’t sports-oriented, but was nevertheless well-balanced. The Falken tyre was commended for being safe in the wet and well-behaved but grippy in the dry.

However, Auto Zeitung’s testers weren’t pleased with all the tyres they tested. Their wooden spoon went to the Achilles ATR Sport 2 with the comment that it poses “a real safety risk in the wet.” The 19th-placed Nankang Sportnex NS-20 displayed an “overall lack of grip” and high rolling resistance, while Auto Zeitung judged the Goodride SA37 Sport M+S to be less grippy than the Westlake SA37 Sport M+S – despite both tyres having exactly the same tread pattern.