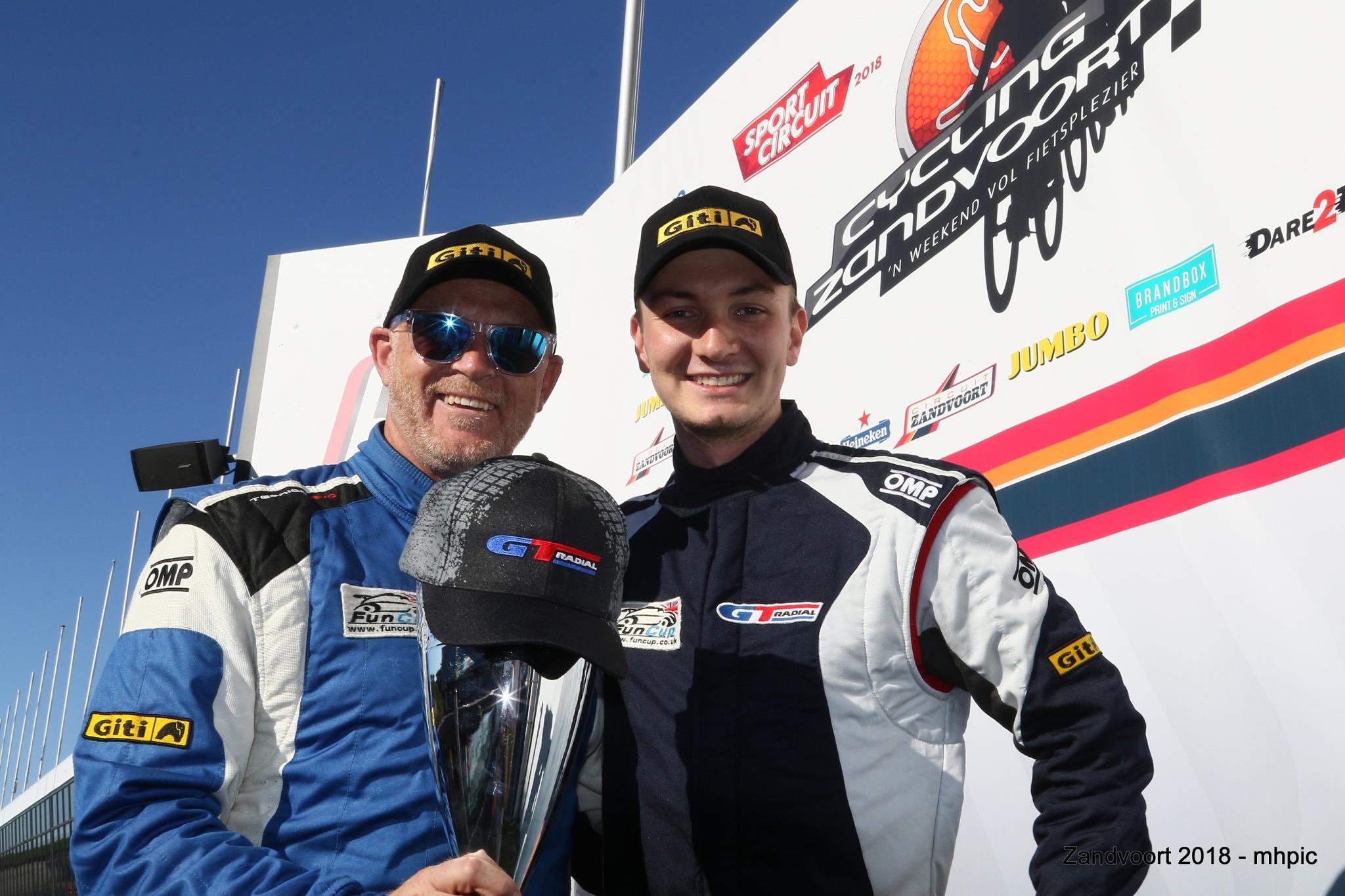 Giti Tire is into its third season as the Official Tyre Partner of the VW Fun Cup UK, supplying Giti GTR2 tyres. These are part of a comprehensive range of competition racing portfolio used in events around the world.

In addition the company has raced a fully-livered GT Radial racing car to promote the brand through TV and directly with race spectators, as well as through GT Performance Centres (GTPC) with exclusive UK distributor, Micheldever Tyre Services.

Brian McDermott, country manager – UK for Giti Tire, said: “To participate at Zandvoort the drivers required a European Racing Licence, so we decided to choose our drivers carefully and really go for it! Both Ellis and André did fantastically well, kudos to them both for achieving third place in what was a phenomenally tough race.

“But there is also still the serious side, the tyres will go back to our R&D Centre so the proven technology findings can be adapted to further develop our everyday passenger car portfolios, plus we saw fantastic pan-European media coverage. All-in-all a hugely successful weekend.”