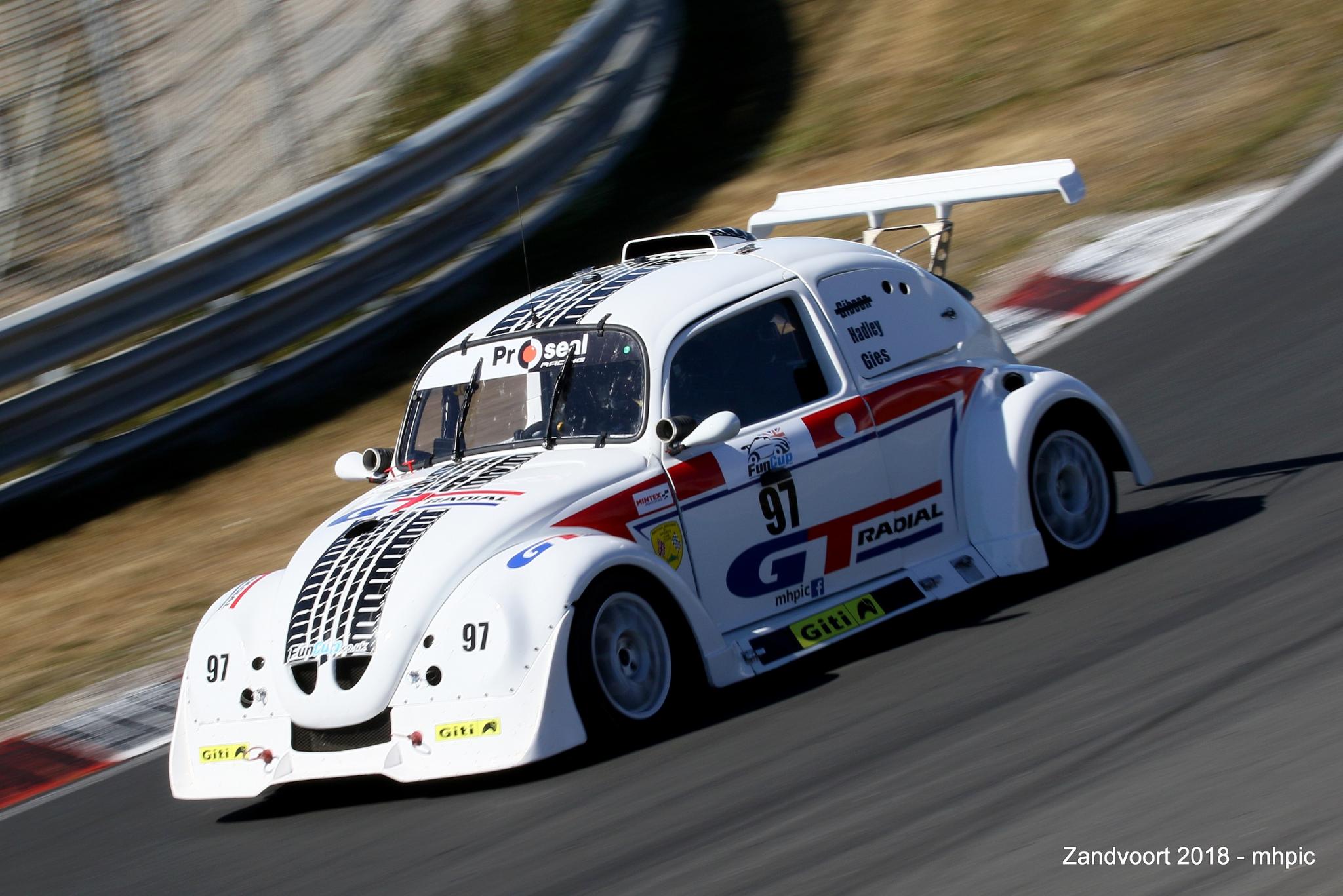 Giti Tire is follow the season in which it achieved its first podium finish, taking third place at Holland’s Circuit Zandvoort, by continuing its close involvement in the VW Fun Cup. It will mark its fourth year as official tyre partner in 2019. There are eight endurance races scheduled for 2019, lasting from three to eight hours with two to four drivers. Giti will also run its fully livered GT Radial car.

The season starts at Brands Hatch on 23 March followed by Oulton Park Island, Croft, Zandvoort, Anglesey and Silverstone, before reaching its conclusion at the Oulton Park International event on 12 October.

The car will be used to raise consumer awareness of the Giti and GT Radial brands through TV and with race spectators, while GT Radial will also benefit from a series of marketing activities throughout the GT Radial Performance Centre (GTPC) network with exclusive UK distributor, Micheldever Tyre Services.

All cars in the competition will continue to run on Giti GTR2 tyres, which form part of a comprehensive range of competition racing tyres which are used in events around the world, with the proven technology findings adapted to further develop its everyday passenger car portfolios.

Brian McDermott, country manager – UK for Giti Tire, said: “The VW Fun Cup continues to deliver maximum return-on-investment, not just from relationship building and marketing perspectives but also the technological learnings we can feed into our European R&D Centre in Hannover, Germany.”