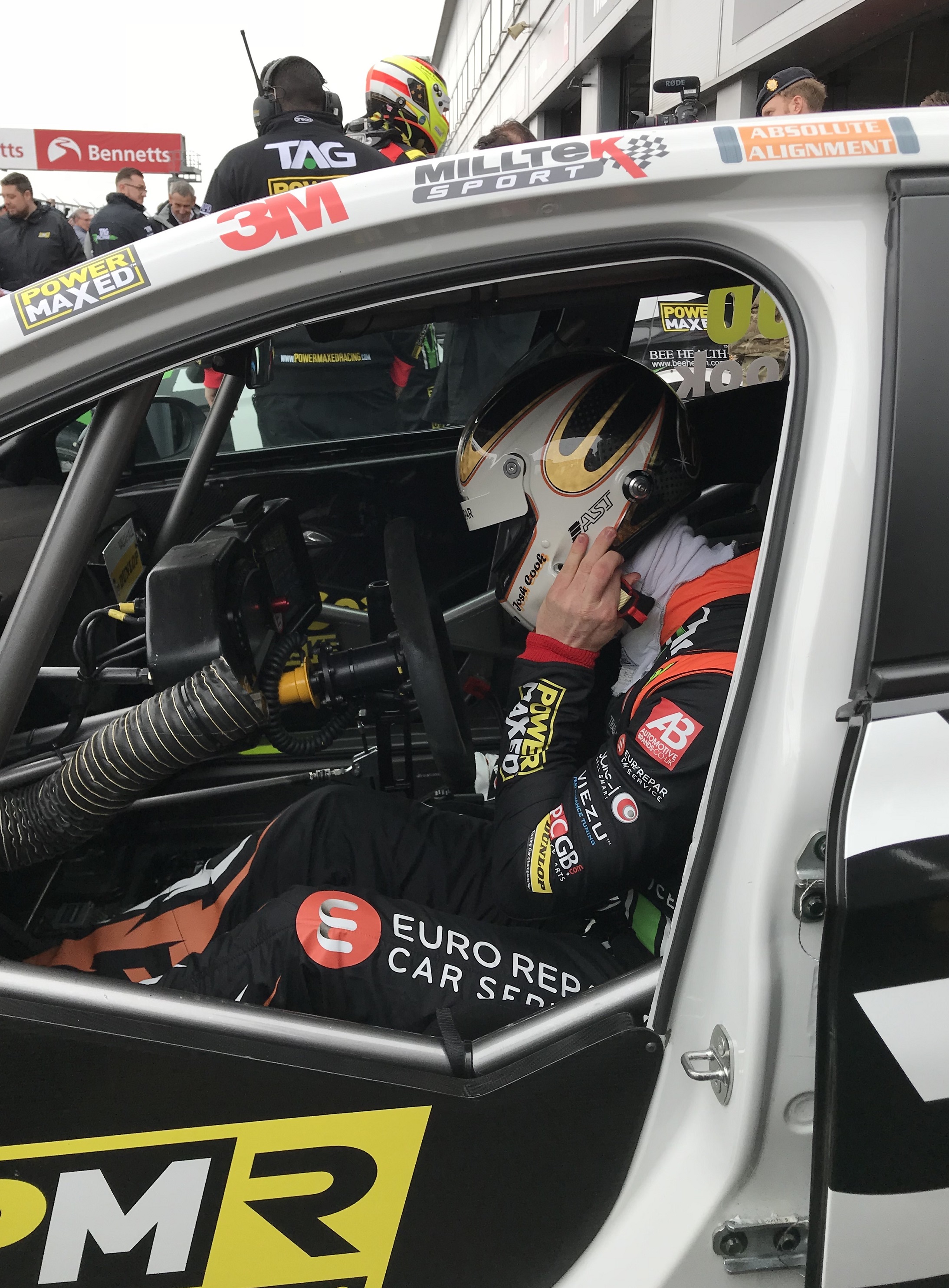 The company’s 2018 racing calendar features a total of five motorsport disciplines, and more than 40 race meetings, taking the Farnborough-based outfit to no less than 19 race tracks all across the country, into Europe and the USA.

Commenting on the expansion of the company’s motorsport programme, Chris Dear, Absolute Alignment’s technical director, said, “Never underestimate the importance of wheel alignment precision in the set-up of any racing car. The demand for our wheel alignment equipment by racing teams is increasing year-on-year, in-line with our reputation within the automotive industry for providing the highest quality products available.

“Working with teams such as Power Maxed Racing and Academy Motorsport in professional championships means our wheel aligners are trusted by, and tested by, the very best in the business.”

Martin Broadhurst, technical director at Power Maxed Racing, added: “For us, technical partnerships are all about having first-class tools and technology at our disposal, so that we can prepare a car that is going to win races – and I have no doubt that Absolute Alignment will help us do that.”

As a provider of the latest 3D, digital and Bluetooth wheel alignment equipment, Absolute Alignment states that it showcases the performance of its high-end products via fiercely-contested domestic and international motorsport championships.

This year the BTCC celebrates its 60th anniversary, and hosts its season opener at Brands Hatch, in Kent, on 7-8 April. Meanwhile, the British GT grid starts its season over Easter (31 March-2 April), gracing Cheshire’s Oulton Park with a double-header race weekend.