Guus Hiddink to appear with Yokohama at 2016 Geneva Motor Show 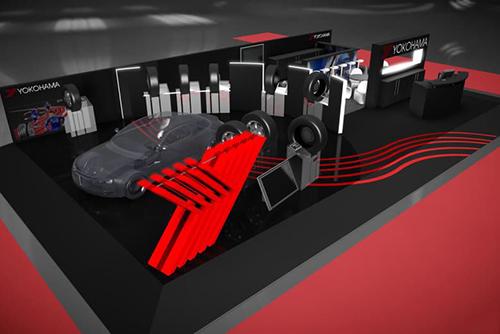 Yokohama Rubber has announced its exhibition activities for the 2016 Geneva International Motor Show, with the manufacturer’s Chelsea FC sponsorship taking centre-stage. The BluEarth-A AE50 Chelsea FC Edition, which features the logo of the Barclay’s Premier League holders, will be presented with a personal appearance by current first-team manager, Guus Hiddink and Chelsea managing director Christian Purslow, who will conduct a Q&A session. In addition, the company’s Advan Sport V105 global flagship tyre will be featured.

Yokohama will hold a press conference featuring its newest product on 1 March at 16:15, while its interview with Chelsea’s Hiddink and Purslow will be on the second press day, 2 March, at 14:00. The 86th edition of the Geneva International Motor Show will be held from 3-13 March, with press days on 1-2 March.