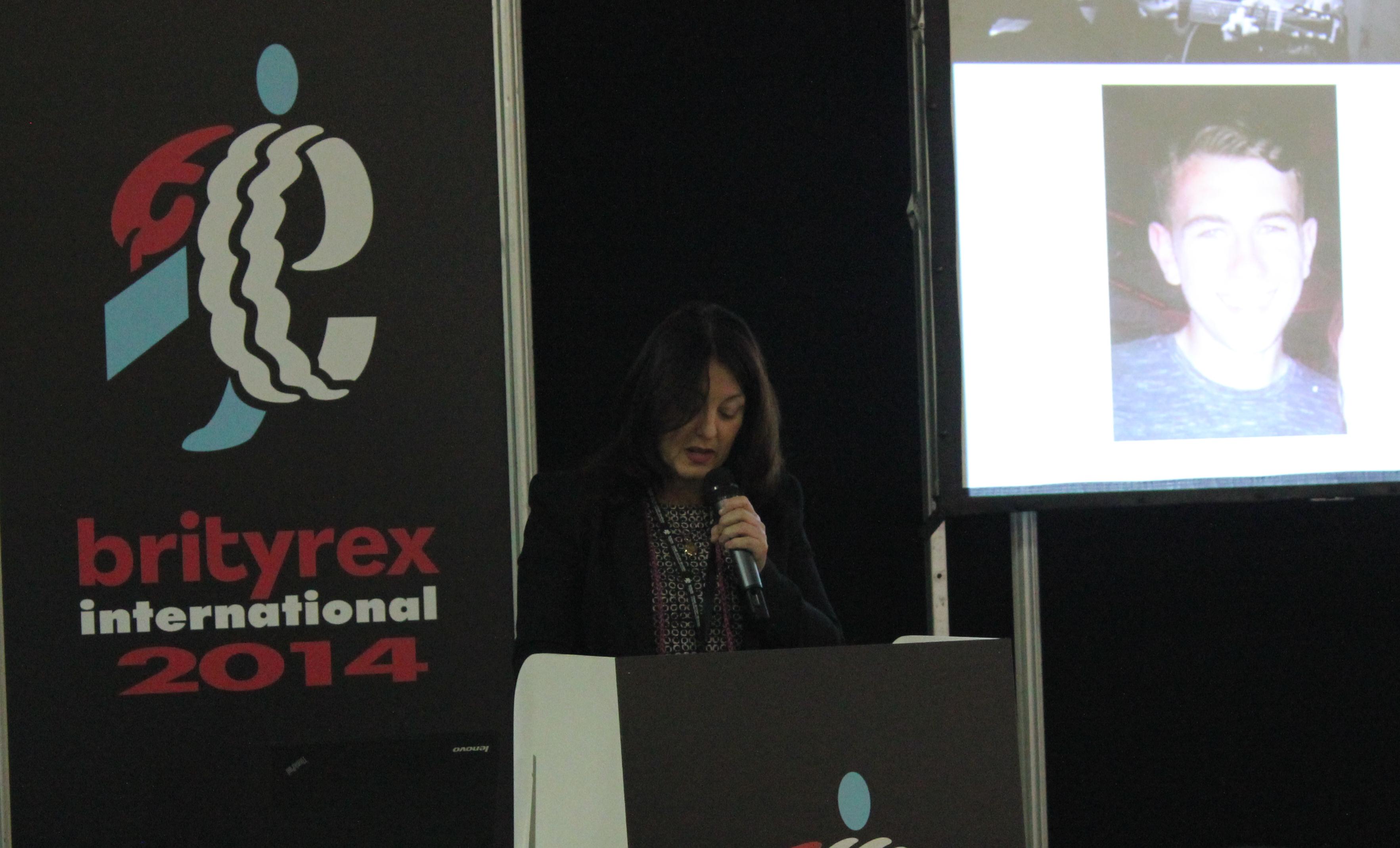 Prominent tyre legislation campaigner, Frances Molloy has described the Secretary of State for Transport’s response to the issue of aged tyres in the market as “weak and lacking in leadership”. Molloy is lobbying the government to change the law on the fitment of over-age tyres, and gave a powerful presentation during Brityrex International’s TyreTalk seminar programme in Manchester. Describing the coalition government of being “anti-legislation”, Molloy vowed to maintain her campaign until the government introduces legislation to restrict the fitment of old tyres on Public Service Vehicles.

“Patrick McLoughlin [the Secretary of State] would like this issue to go away, but I will not rest until the government recognises that putting profit before safety is unacceptable,” she told delegates.

In September 2012 Mrs Molloy’s 18-year old son Michael was killed in a coach crash in Surrey caused by a blowout of a second-hand 19.5 year old tyre. Michael died along with a fellow passenger and the driver.

Her proposal would see tyres fitted to buses, coaches and minbuses and aged over six years old, failed by MOT inspectors. She also believes that tyres aged over 10 years for these same fitments should be scrapped and not fitted to any vehicles under any circumstances.

Thorburn is the new Scottish rally champion on Pirelli tyres