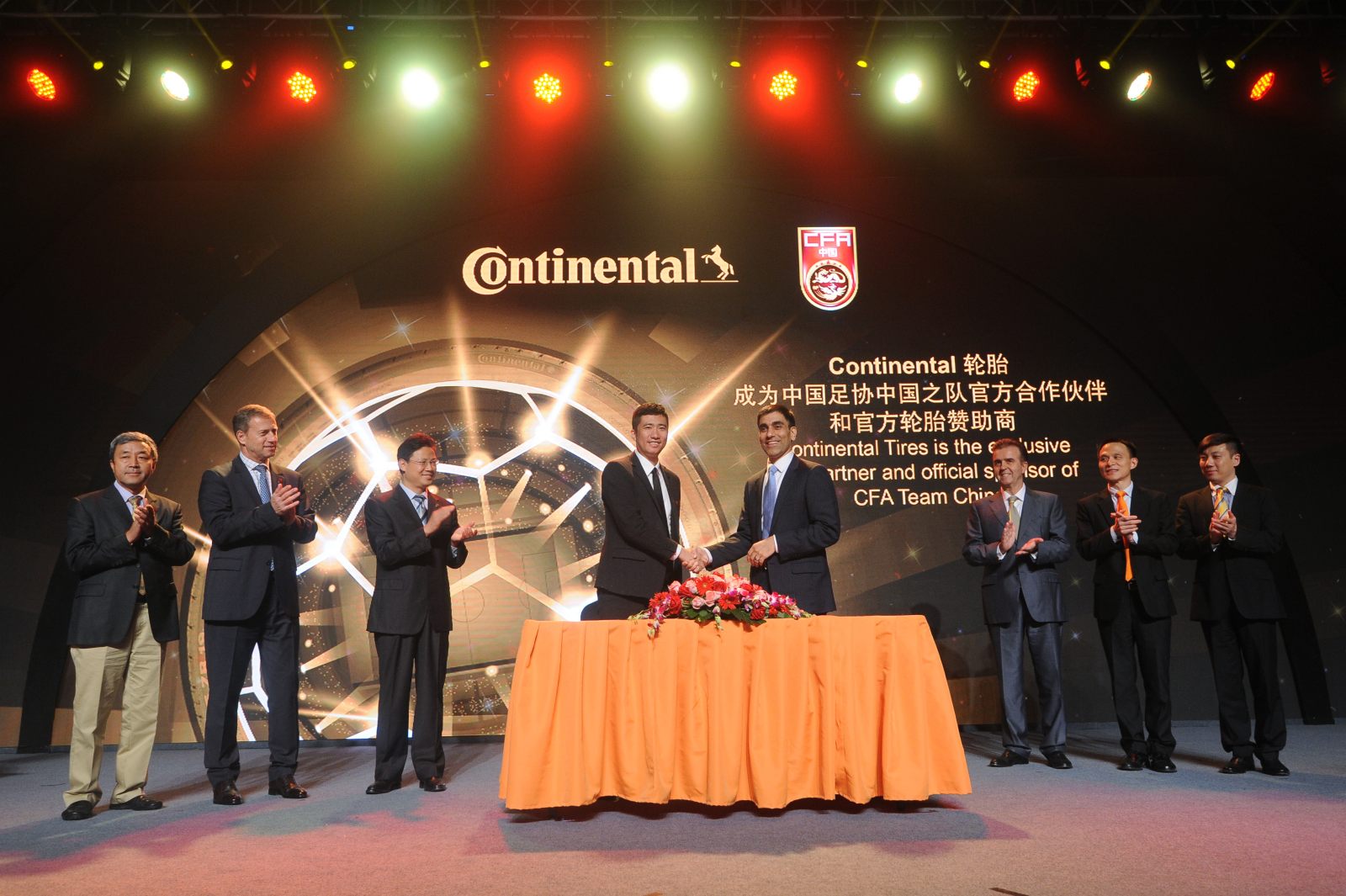 Football is Continental’s chosen brand promotion method in many parts of the world, and its involvement in the game has been extended by its entry into a four-year collaboration with the Chinese Football Association. This deal with the CFA was announced at the start of Continental’s AFC Asian Cup 2015 Australia Trophy Tour on 26 September. Continental states that this new agreement, along with its AFC Asian Cup 2015 sponsorship, represents a specific focus on the Asia Pacific region.