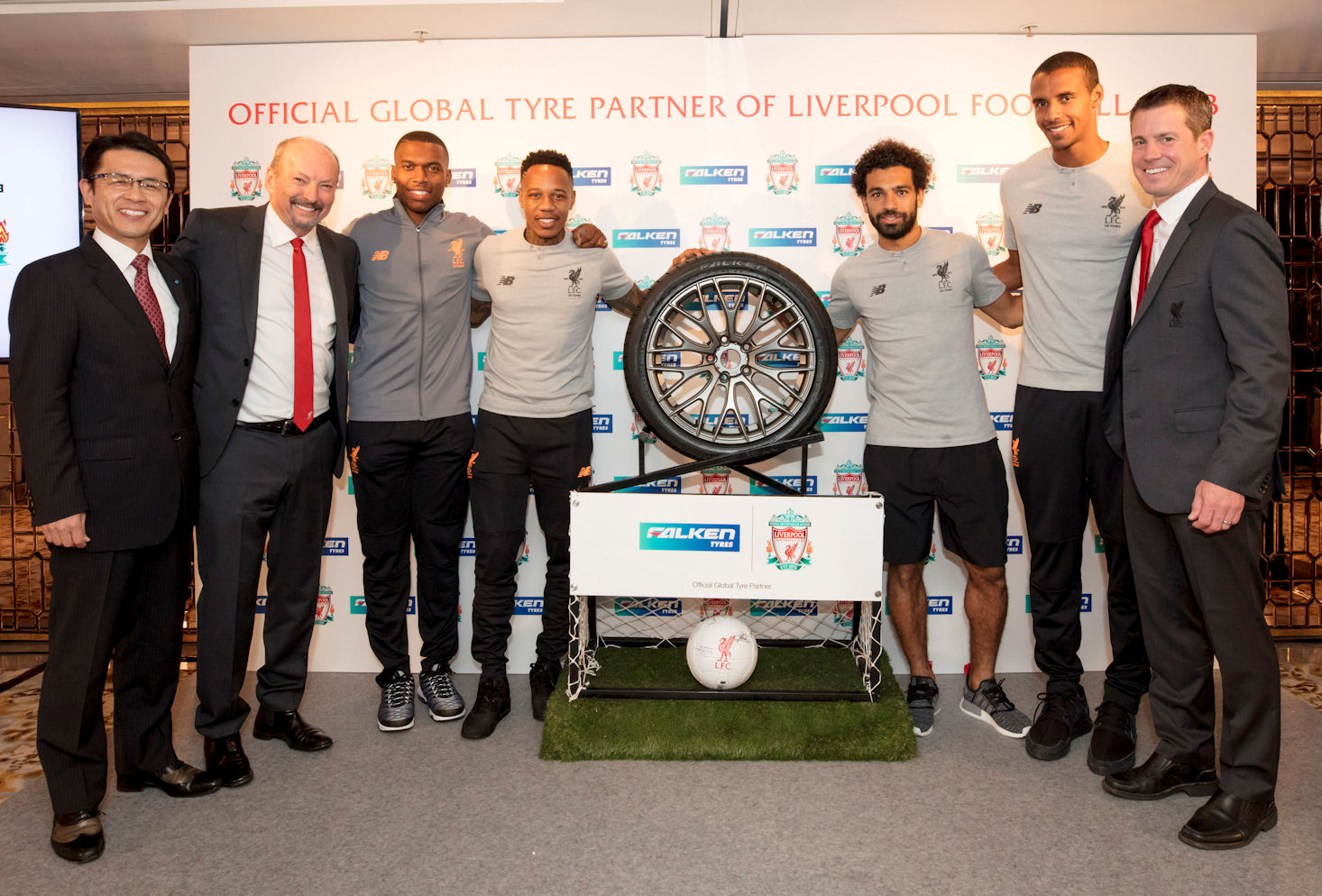 Liverpool FC has a new global partner and official tyre partner. Following the end of its arrangement with Maxxis, which began in 2009 and concluded at the end of the 2016/17 season, the club has entered into a multi-year collaboration with Falken Tyre.