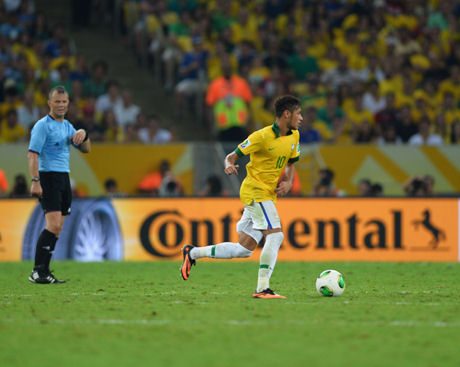 According to a German newspaper, Continental plans to step down as a World Cup sponsor. The Hannoversche Allgemeine (HAZ) writes that in future the tyre maker intends instead to solely sponsor regional confederations, such as Europe’s UEFA. This change to the company’s multi-million commitment is also said to apply to the next World Cup. “We have nothing more to do with the coming events in Russia 2018 and Qatar 2022,” the newspaper quoted a Continental spokesperson as saying.