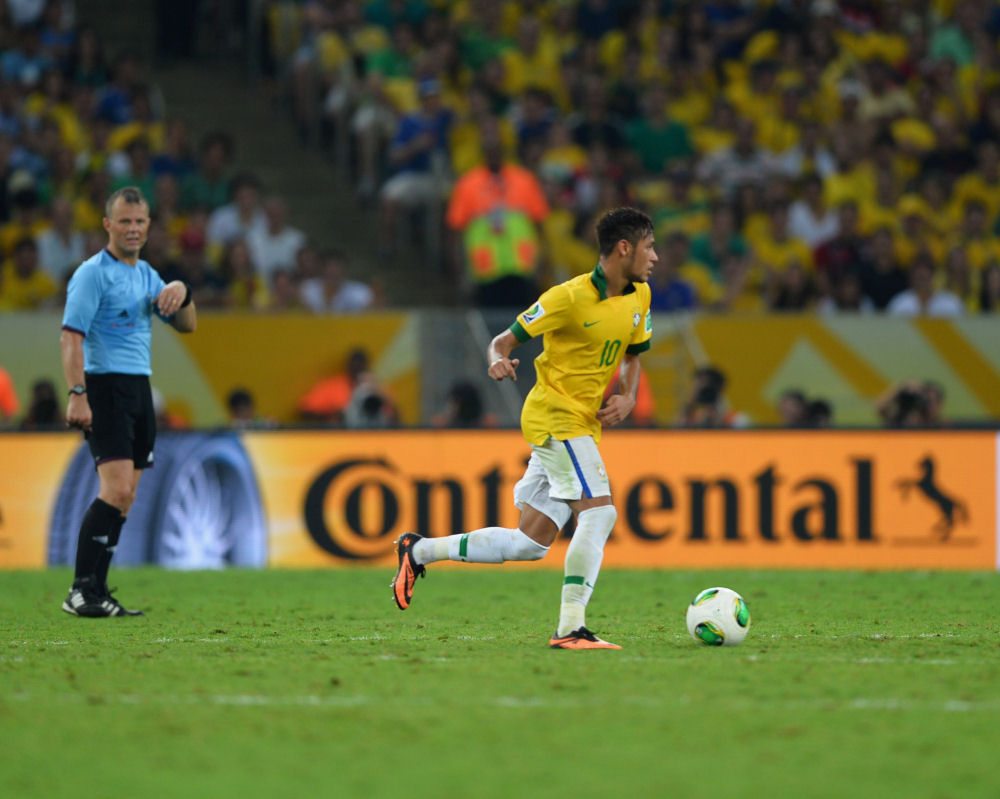 Football is Continental AG’s sponsorship medium of choice for its Continental tyre brand, and the German manufacturer has added to its existing agreements covering the 2014 FIFA World Cup in Brazil and UEFA EURO 2016 in France with a further UEFA deal. The agreement with European football’s governing body includes touchline advertising at European Qualifiers for UEFA EURO 2016 and the 2018 FIFA World Cup in Russia, and a presence on www.UEFA.com, the official website for the European Qualifiers. Continental will also enjoy a significant rights package at the UEFA Under 21 Championship 2015 and 2017, UEFA Women’s EURO 2017 and UEFA Futsal EURO 2014 and 2016 tournaments.

“This move sees us extending our commitment to 2017 as we continue to focus squarely on football as a strategic communications platform for our premium brand Continental,” explains Nikolai Setzer, the Continental Executive Board member responsible for the company’s Tire division. “Our ongoing promotional presence at major football tournaments – from the 2006 FIFA World Cup in Germany and UEFA EURO 2008 in Austria and Switzerland to the 2014 FIFA World Cup in Brazil – has already taken us a long way in terms of raising international awareness of the brand. And we are keen to continue this success on the road to the next two major tournaments in France and Russia and further strengthen the emotional bond between our brand and Europe’s best footballers.”

UEFA Events S.A marketing director Guy-Laurent Epstein added: “It is fantastic that Continental have chosen to endorse UEFA’s newly centralised European Qualifiers platform. As a long-standing partner of the UEFA European Championship, this rights package provides an ideal bridge for the company to firmly establish itself across European national team football. By also coming on board as sponsor of our other national team tournaments – Under-21, Women’s & Futsal EUROs – we can now look forward to working with Continental throughout the four year cycle and providing them with a strong platform to promote their brand and engage with their target audience.”