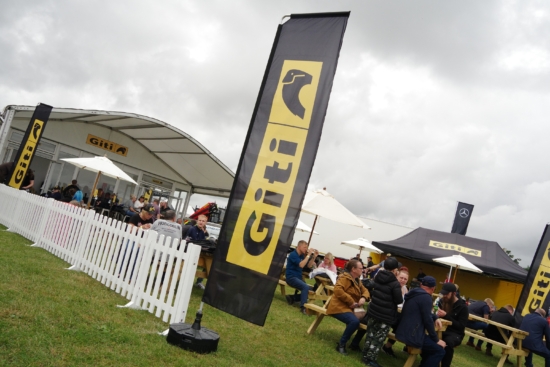 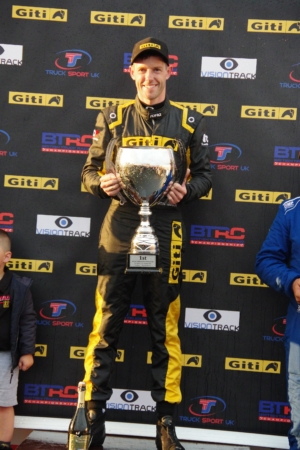 The racing was seen by huge crowds as Donington also hosted the second post-pandemic Convoy in the Park. The show featured a range of truck, manufacturer and exhibitor displays throughout the venue, including a stand from Giti, plus stunt shows, live music and children’s entertainment.

Giti was the main sponsor for all the weekend’s BTRC action.

Gibson said: “It was one of those weekends where everything went amazingly well, and to constantly have Giti at the front of races and on the podium in front of tens of thousands of fans is a great representation of the brand and our tyres’ capabilities.”

Both units race on Giti Race-Tuned v1 global competition truck tyres in size 315/70R22.5, which are available to purchase by any team across Europe via Truck Sport UK.

The tyre has been specially designed with an even pressure distribution and footprint optimisation assuring competition cornering and braking performance. 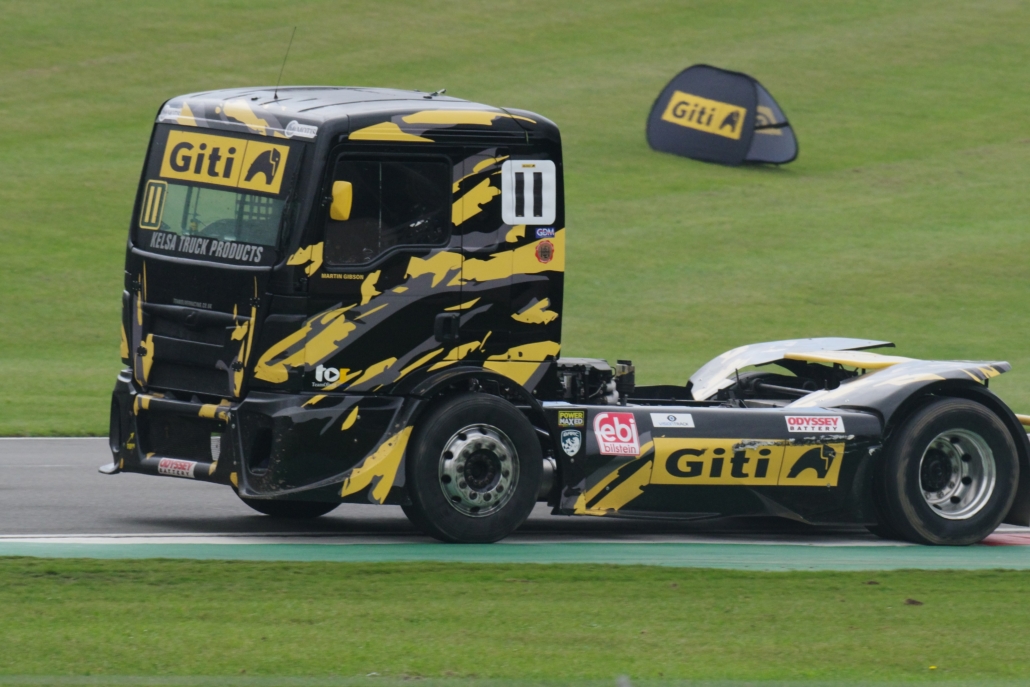 Giti’s truck in action at Donington