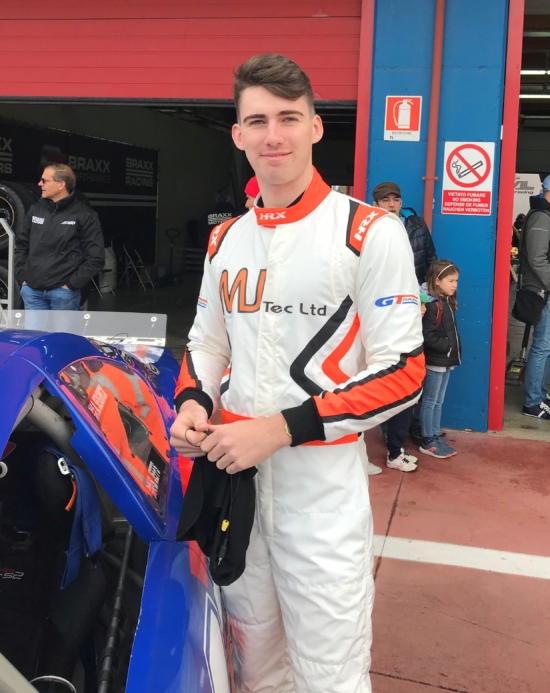 Jeffs said: “I’ve worked closely with Giti throughout the past couples of years, being part of MJ Tec LTD who are a proud supplier of GT Radial tyres, but I’ve also supported Giti at number of race and promotional events.

“Thruxton is known to be a tough circuit on tyres as it’s very fast with a lot of long corners applying continuous stress through the near-side of the car. However I’m sure the team and I will be able to push the car throughout the whole race using the GTR2 tyre.”

“Well I think we all know I’ll be the weak link going into Thruxton,” joked McDermott. “But in all seriousness our involvement with the VW Fun Cup is open to our GTPC network and we love to get our friends and partners involved in the event, either as participant or, when it is allowed, spectators.”

With a grid regularly topping 30, the cars are identical, race designed, single-seaters with a super-strong space frame chassis based on the Volkswagen Beetle. They are powered by an 1800cc, 130 bhp VW/Audi petrol engine with a Sadev sequential gearbox, race brakes and fully adjustable suspension.