You are here: Home1 / News2 / Product News3 / Britain – the home of the Pirelli SUV tyre

Britain – the home of the Pirelli SUV tyre 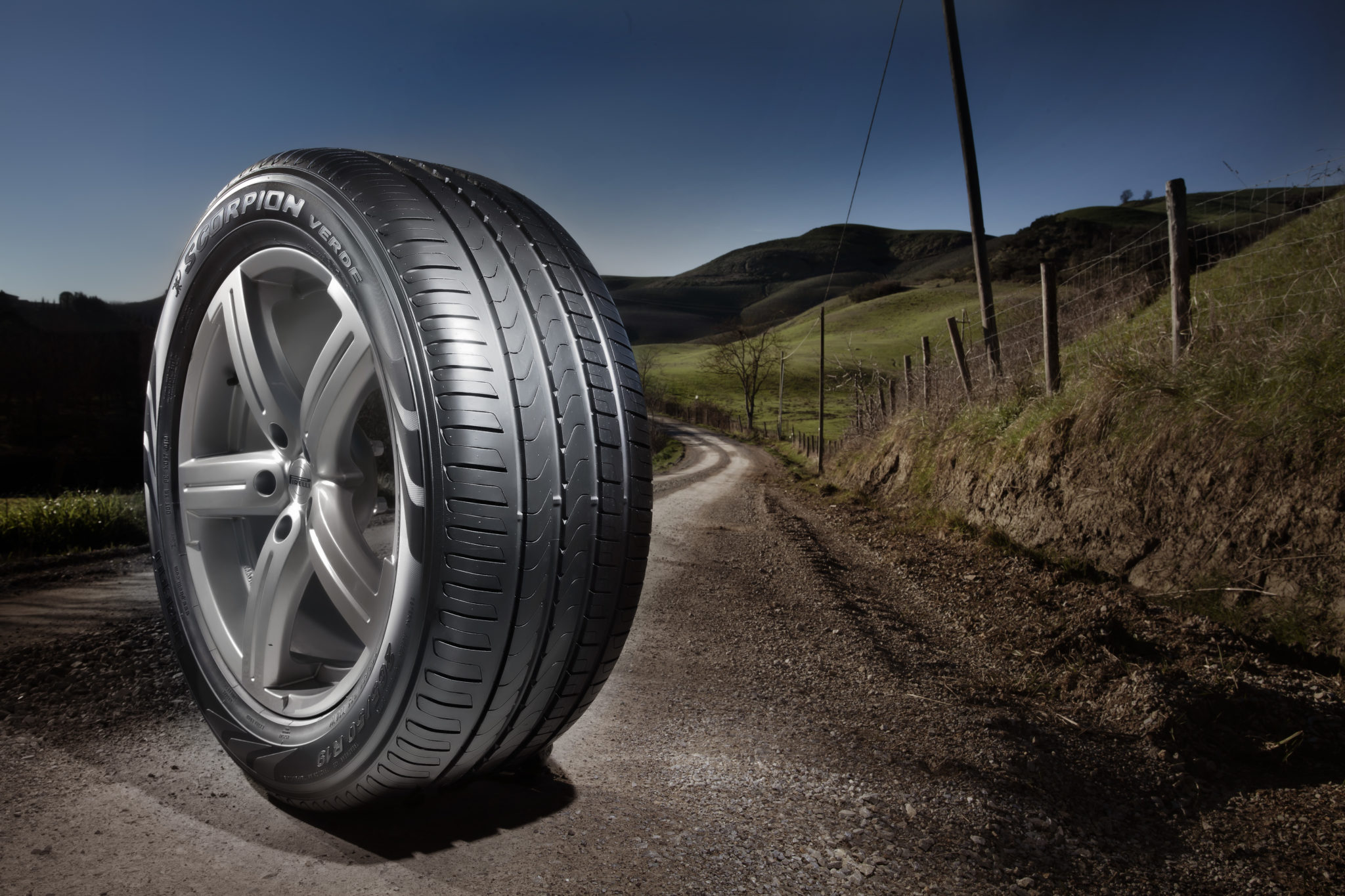 The UK is one of Pirelli’s biggest SUV markets and with two UK factories, one in Burton-upon-Trent and one in Carlisle, Pirelli is the only premium tyre manufacturer to produce SUV tyres on UK soil.

Pirelli continues to push the boundaries of production and a key factor of its ongoing success is the ability to meet the vehicle manufacturer’s demands. As vehicles become larger and more technologically advanced, so do the tyres being fitted, which is why many of Pirelli’s SUV tyres contain its innovative noise cancelling system (PNCS).

The Burton factory, which is situated at the UK head office, has been producing tyres for over 90 years, whilst the Carlisle factory has been in operation for over 50 years. Both facilities utilise the latest technology, using a mixture of automated robots, also known as MIRS (Modular Integrated Robotised System), as well as many highly-skilled people.

Pirelli invests heavily in its Research and Development (R&D) department, employing 1,800 people in this area across 11 countries including Italy, Germany, Romania, the UK, Brazil, the US, Mexico, China and Russia. R&D covers three main areas: product, processes and materials.

The product team is responsible for the creation of the tyre, working directly with vehicle manufacturers to create the perfect tyre for their cars. The R&D Process team look at the equipment used in the factories, whilst the R&D Materials team work on the products within the tyre, with one of their key focusses being the development of renewable materials.

The factories are split into specialised areas of production: rubber mixing where the various ingredients are put together to form the black rubber of a tyre, component manufacture where processes such as extrusion are used to produce treads and sidewalls, tyre assembly where the tyre is made using the rubber as well as the steel belts and bead and finally vulcanisation or curing where the tyre is given its final shape, including tread pattern and sidewall markings.

Then it’s the all-important finished product testing, where every tyre is inspected to ensure it meets Pirelli’s high standards. Once the tyres are given the green light, they are distributed worldwide in order to be fitted to the latest models of SUVs.

In the UK, Pirelli’s SUV tyres are chosen as original equipment by Aston Martin, Bentley and Jaguar Land Rover, among others, for models including the Bentayga and Range Rover. For example, the 275/45R21 110Y XL Scorpion Zero All Season, which has been designed to enhance the performance of the Range Rover Sport, is produced in Carlisle and then transported just a few hours down the road to be fitted to the latest Range Rovers at one of Jaguar Land Rover’s factories.