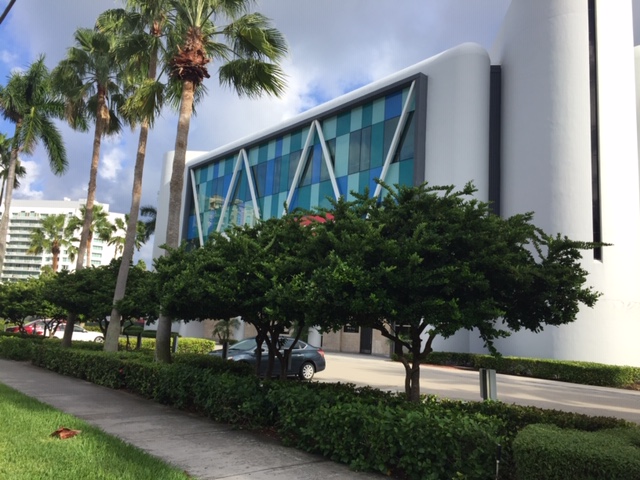 Reporting the USA office’s opening, Magna Tyres Group states that awareness of and demand for Magna tyres has “grown explosively” since the office in Canada opened in January. Setting up a second sales office in North America (and the 14th worldwide) was, it adds, “necessary due to the rapid growth and huge demand for the Magna brand in the United States.” Magna Tyres Group’s strategic vision is for the Magna brand to “become the premium second-tier tyre brand on the American continent.”

Growing demand for Magna mining and earthmover tyres in the USA has led Magna Tyres Group to further increase production capacity at its facility in Hardenberg, the Netherlands. Robert Smith is in charge of the new regional office