You are here: Home1 / News2 / Company News3 / Firestone putting musicians on a Road to the Main Stage

Firestone putting musicians on a Road to the Main Stage 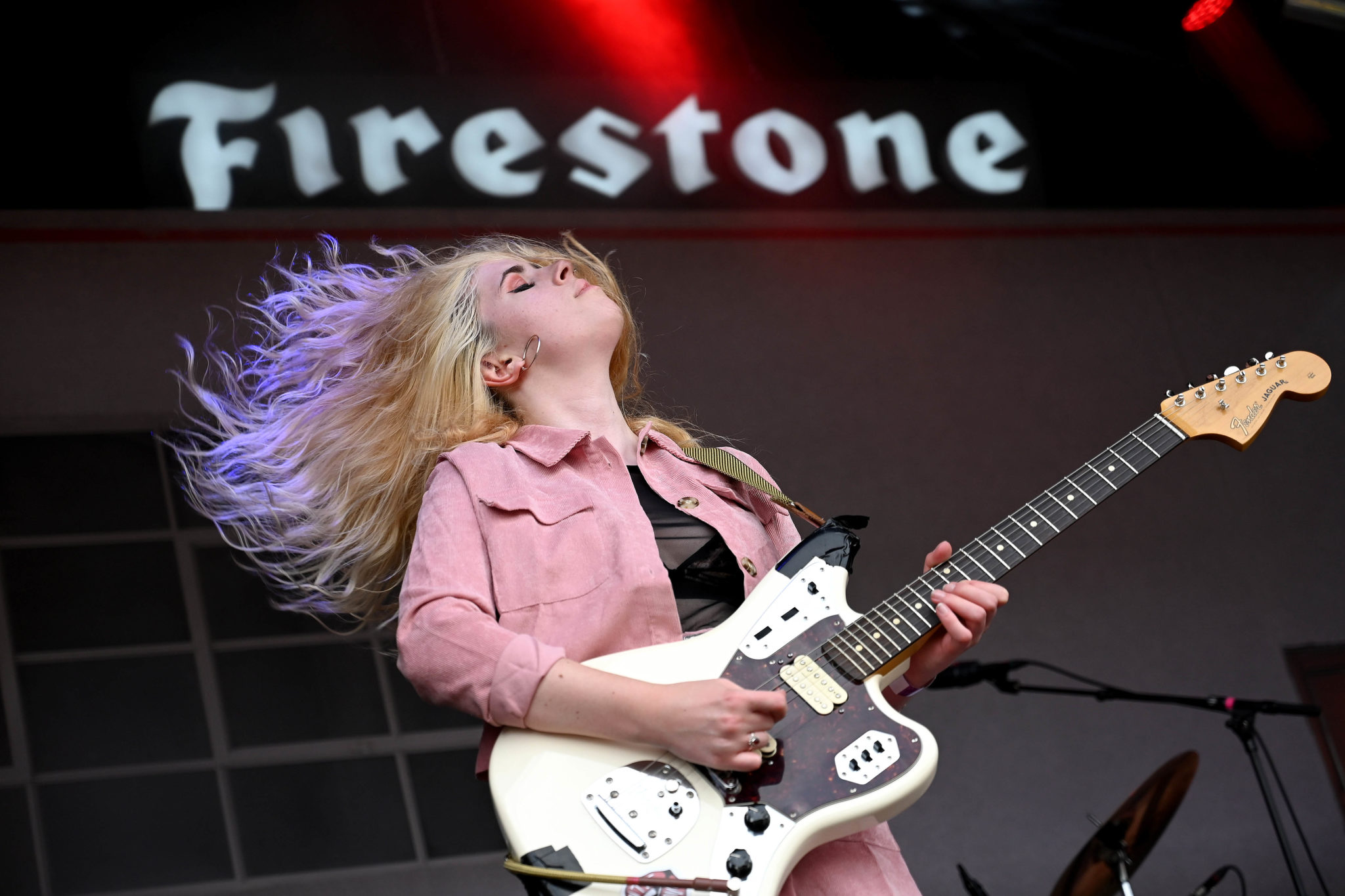 Firestone has launched the 2019 edition of its Road to the Main Stage competition. The Bridgestone brand’s promotional strategy, targeting younger drivers with a recognisable and highly historical brand, has seen it build associations with many European music festivals, and since 2015, the Road to the Main Stage competition for aspiring music acts has attracted more than 2,500 entrants. It has generated more than 10,000 votes over the last two years.

The winning act will earn the right to play on the biggest stage of their lives, winning a VW Transporter van for a year, in-store credit at a Professional Music Technology store, new gear from Orange Amplification and a contribution towards the creation of an EP. Aspiring acts must upload their music and wait to discover if they’ve been selected as one of eight shortlisted acts before a public vote to decide an overall winner.

The competition has evolved over its five-year history, with Orange Amplification and Professional Music Technology becoming official partners. TV and radio presenter Abbie McCarthy will also return for a third year as the Road to the Main Stage’s ambassador. Firestone has given away more than 160 hours of studio recording time in that time, and gave the 2017 and 2018 winners, Fire Fences and John Nicholas, the chance to play at the All Points East festival in London, generating exposure and national media headlines.

Firestone UK’s brand manager Sofie Bronserud said: “Now in its fifth year, Road to the Main Stage is a competition which offers so much more than a stand-alone trophy and a soundbite.

“Our past-winners are now making a name for themselves, shortlisted finalists have been given the confidence to know that they are talented enough to record new music and opportunities are continuing to open up as a result.

“What separates Road to the Main Stage from so many other grassroots initiatives is the money-can’t-buy opportunities afforded to the winning artists – the competition only truly begins once the triumphant act has been announced.”

Orange Amplification’s marketing director Charlie Cooper, said: “Orange Amps are delighted to be a partner of Firestone’s Road to The Main Stage competition for the third year running.

“As well as established artists, supporting the best up-and-coming bands has been our commitment as a company since our founding in 1968, and is a value shared and embraced by Firestone. We’re proud to be involved and look forward to discovering this year’s new talent.”

“The opportunity to support grassroots music and to shine a spotlight on these up and coming artists is really encouraging in a time where musicians are really struggling to get their voices heard in the industry.”