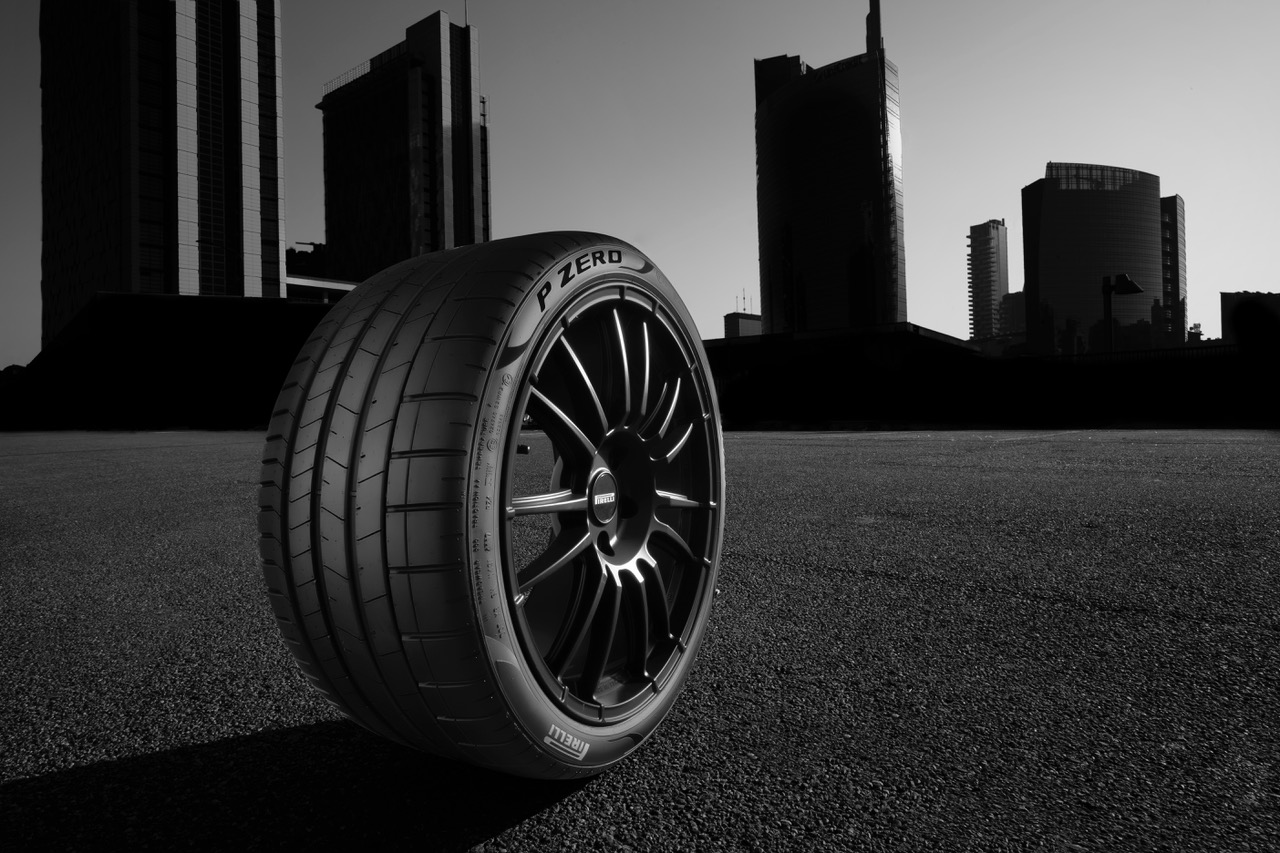 Pirelli may be synonymous with traditional ideas of high performance, but in 2019 the tyre manufacturer is increasingly adapting what this segment of the market can mean. Earlier in 2019, Pirelli reported that tyres made according to the company’s Green Performance strategy had risen from 20 per cent a decade ago to 29.8 per cent in 2018 – not only that, but Green Performance tyres accounted for 57.5 per cent of Pirelli’s High Value product sales. Now the manufacturer is embracing another “electrifying” direction in which to develop its high performance tyres in 2019.

Two electric supercars made their debut at the Geneva International Motor show – the Pininfarina Battista and the Italdesign DaVinci. Both cars sported the company’s first P Zero tyres designed for electric cars or plug-in hybrids. Marked ‘Elect’, they were developed by Pirelli’s engineers to meet the technical demands of electric cars and are tailor-made for each model of vehicle that will use them.

Pirelli has been working with a number of car manufacturers to develop custom-made P Zero tyres – identified by the ‘Elect’ marking – for their latest models, although not all of them are as fast as the 1,900hp Pininfarina Battista. Pirelli notes several factors to take into account when producing tyres for electric cars. One is minimising rolling resistance, which helps to optimise the range of the car’s battery as it takes less energy to keep the car moving. Another focus is on reducing the sound produced by the tyres because with electric cars the engine is no longer the primary source of noise. And the tyres must also provide enough grip to cope with high demands from the transmission – electric motors deliver their maximum torque right at the bottom of the rev range and so need tyres that are able to transmit that power to the asphalt instantly. Each type of P Zero tyre is developed jointly with the car manufacturer to deliver the performance needed to complement the technical characteristics of the specific model it is fitted to. Described as the “perfect fit” strategy, this has now been extended to winter driving with the arrival of the P Zero Winter tyre.

In developing the tyre, Pirelli’s engineers aimed to offer owners of supercars and luxury cars the same driving feel as the summer P Zero, making the change of season “almost unnoticeable”. They worked with the tyre compound, tread pattern and other technical solutions to adapt the tyre to cope with typical winter roads. The aim was to maintain levels of safety and control even in low-grip conditions, all the while accommodating the prodigious power and torque that performance cars generate.