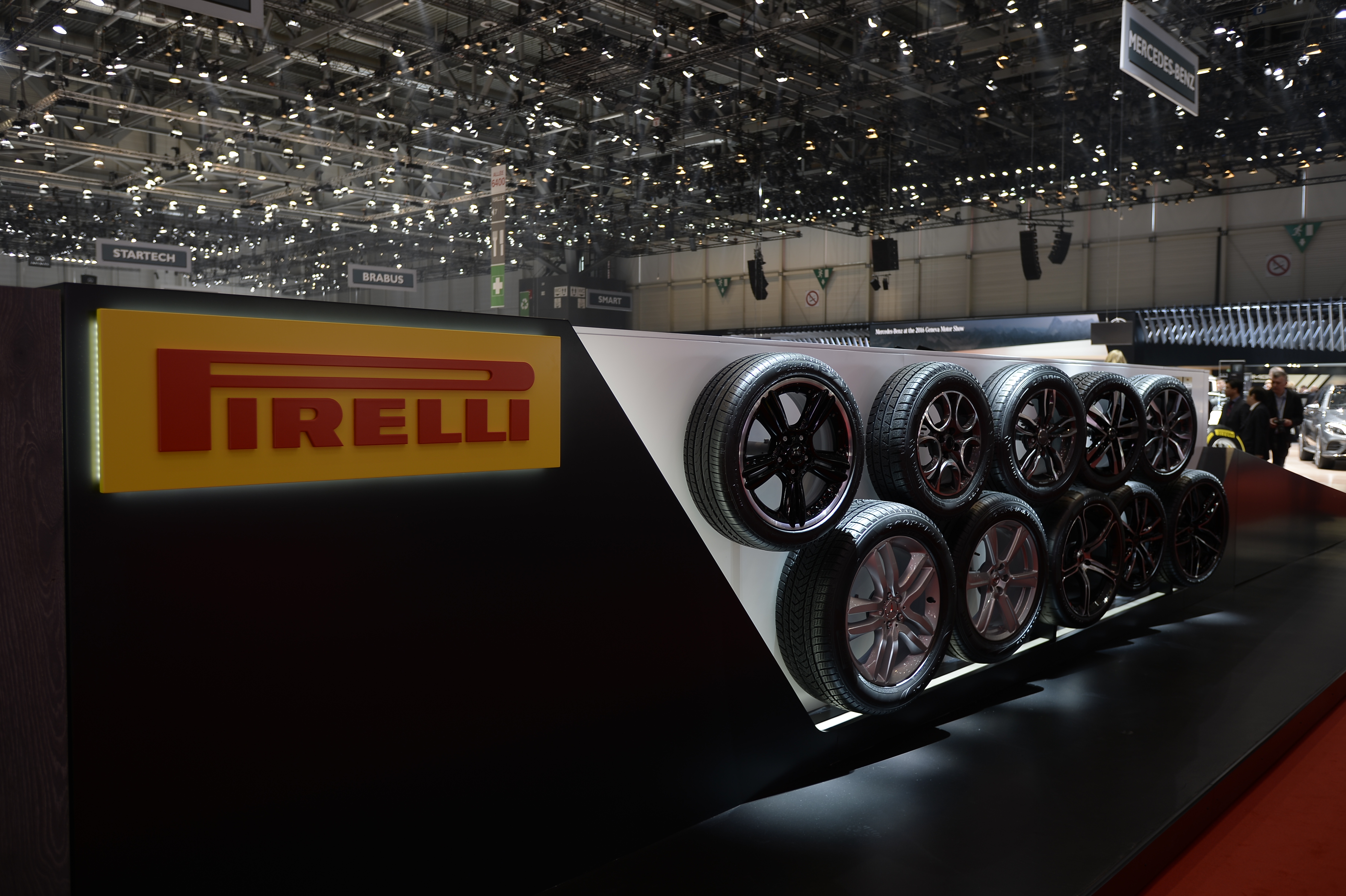 Of all the tyres fitted to prestige vehicles at the Geneva Motor Show, 51 per cent were made by Pirelli. Pirelli’s premium vehicle share at the show was 32 per cent. According to Pirelli general manager, operations, Gregorio Borgo the Geneva shares are pretty much the same as Pirelli’s real-world market share. Now consider the fact that registration of prestige marques (the most exclusives brands) have increased seven-fold since 2000. During the same period, the registrations of premium marques have tripled. Meanwhile, general market registrations are only 1.5 times greater than they were at the turn of the millennium. With this in mind, you can see why Pirelli was keen to preview its latest P Zero tyre in the context of the Geneva motor show and why the company is emphasising so-called “marked tyres” more than ever.