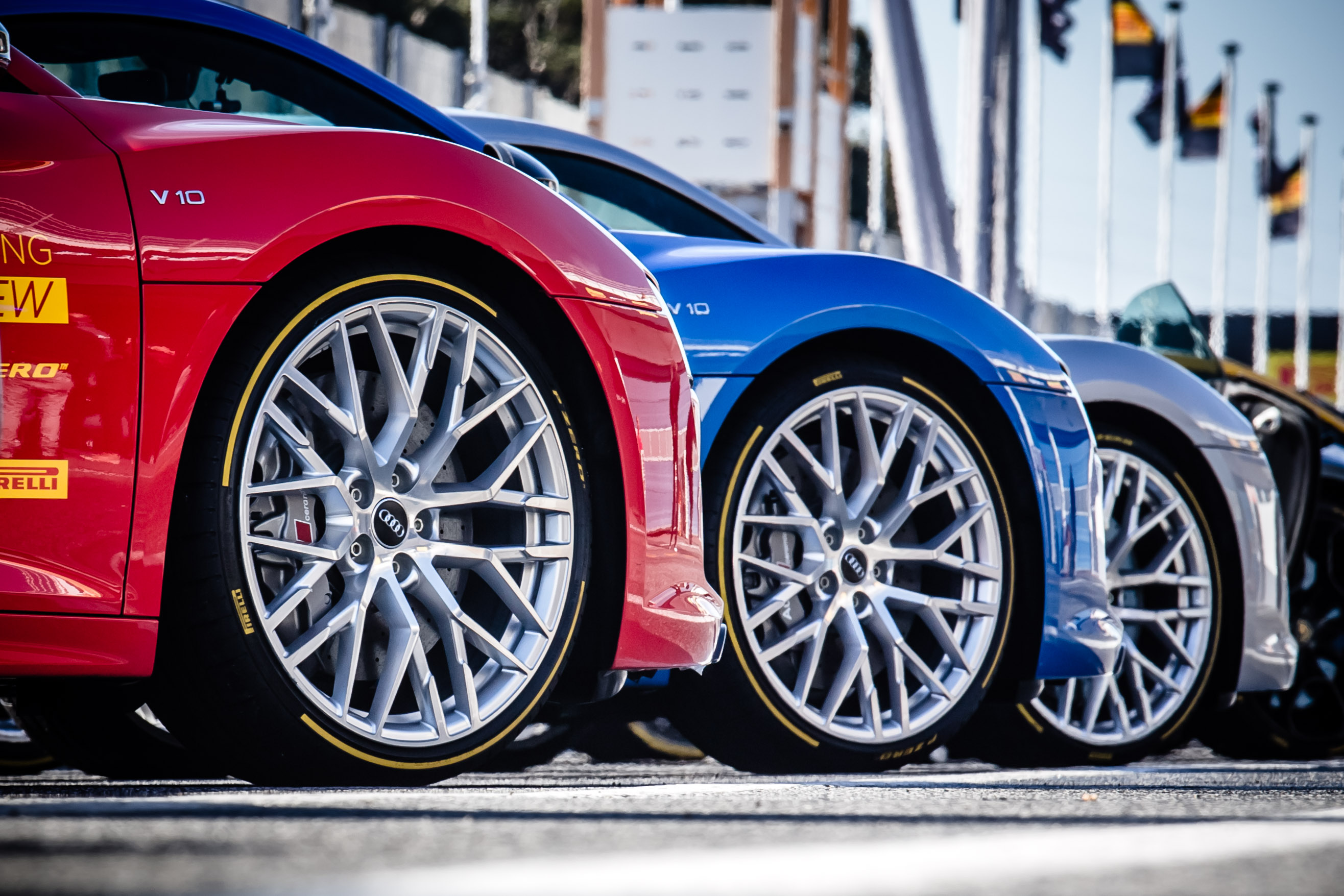 As well as being at the cutting edge of performance, the new P Zero boasts a 15 per cent rolling resistance reduction thanks to an 80 per cent silica tread compound

Two weeks after it was previewed during the Geneva Motor Show, on 13 April Pirelli launched its latest P Zero tyre in Portugal, furthering the “made to measure” meets “extreme performance” pro-homologation message Pirelli has attached to its latest product.