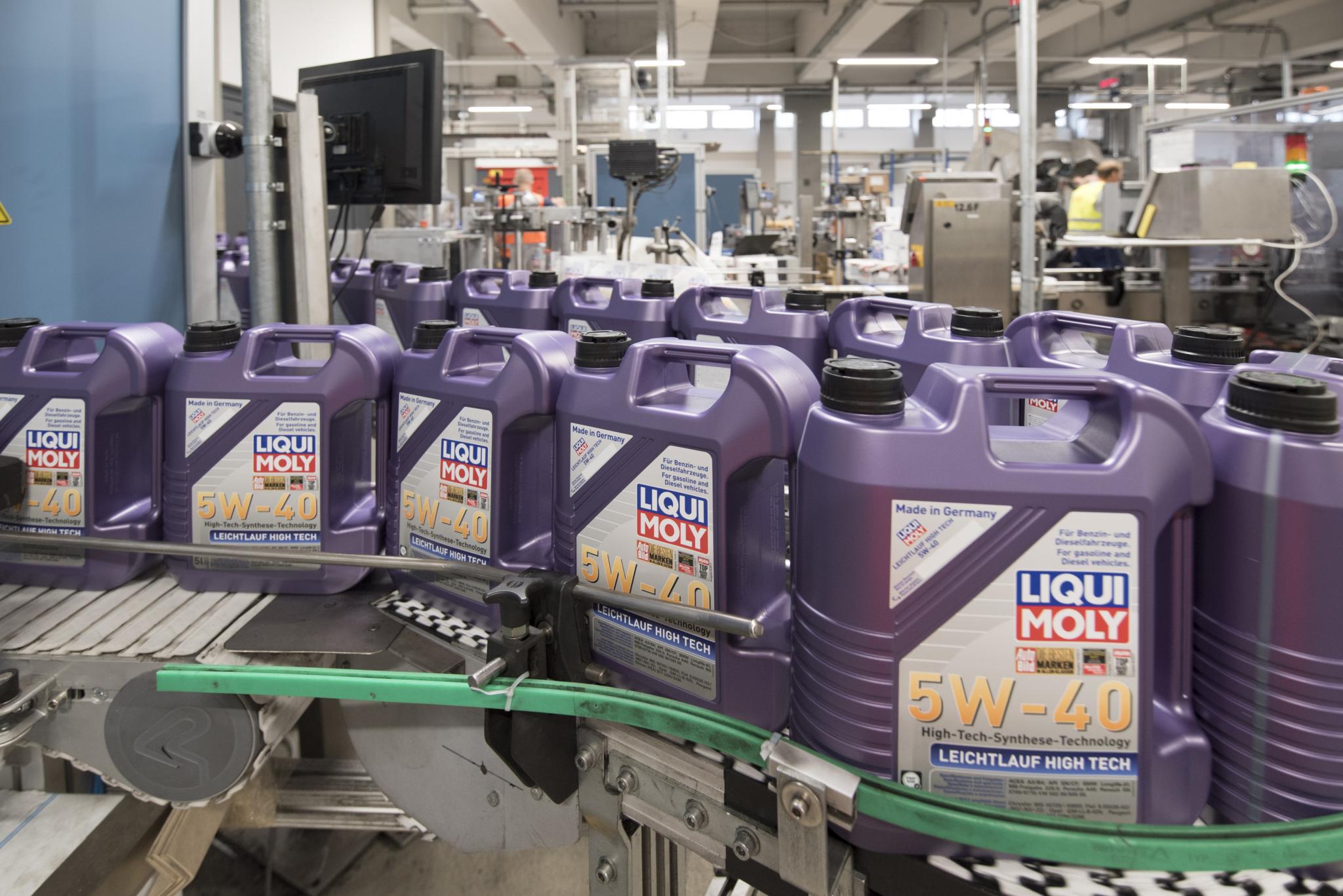 Liqui Moly rang in the last quarter of the year with a record result. In October, the company booked a turnover of 53.8 million euro. With that, the high reached eleven months ago is already history. “Our overall concept and the wide product range are the cornerstones of this success,” said Ernst Prost, managing director of the oil and additives specialist from Germany.

53.8 million euro is the strongest month in the company’s history and 34 per cent more than in October 2017. “We are well-positioned in every respect and that pays off,” states Prost. The company identifies a sales force that serves many channels and its large variety of products as key factors in this growth. “You simply can’t have an unbalanced portfolio, because the demand for certain products may suddenly drop off,” Prost adds.

Liqui Moly has taken some measures to maintain its upward trajectory, even in economically turbulent times: it has continued to expand its export business, for example. Although the company is growing in its home market, growth is only possible there through competitive displacement. Other regions and countries offer far more potential. Liqui Moly also sells its products in Mali, and even in Yemen. “Outside of the direct war zone, there’s such a thing as a normal life,” Prost adds.

Further record sales this year would be welcome but are not expected. “Experience shows that in November and December we tend to achieve moderate figures,” says the managing director. Nevertheless, he is confident that half a billion euros in sales will be on the books at the end of the year, as it was in 2017.