You are here: Home1 / News2 / Company News3 / Liqui Moly – turnover and profits up, employees get bonus

Liqui Moly – turnover and profits up, employees get bonus 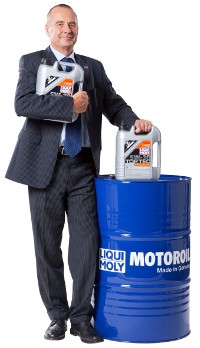 “And because not only I, but the entire team, my 835 colleagues worked hard, economised well and so produced an excellent team result, the time has now come to distribute the – expressed idiomatically – ‘rich spoils’. As they did last year, each one of my co-entrepreneurs receives a so-called victory bonus, a special payment of 11,000 euros gross. Including the employers’ share, we are distributing a sum of over 10 million euros. That brings me the greatest joy – and of course also the 50 jobs that we created last year. In the past two years it was actually a total of 100.”