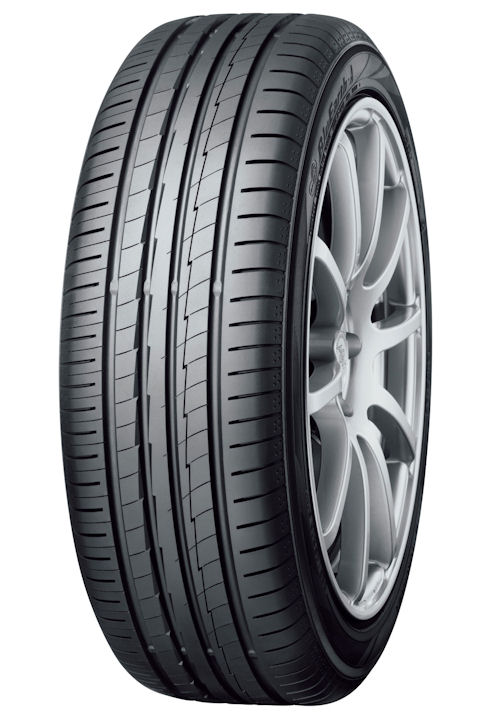 The Kodiaq is the second Škoda model produced at the Volkswagen Rus plant in Nizhny Novgorod to roll off the line fitted with the BluEarth-A AE-50 as original equipment; the Octavia has been available with the AE-50 in sizes 205/55R16 91V and 195/65R15 91H since November 2016. The tyre is also fitted to Volkswagen Tiguan and Jetta models built in the same plant.