You are here: Home1 / News2 / Legislation3 / Klarius: How will WLTP real-world emission tests affect the automotive... 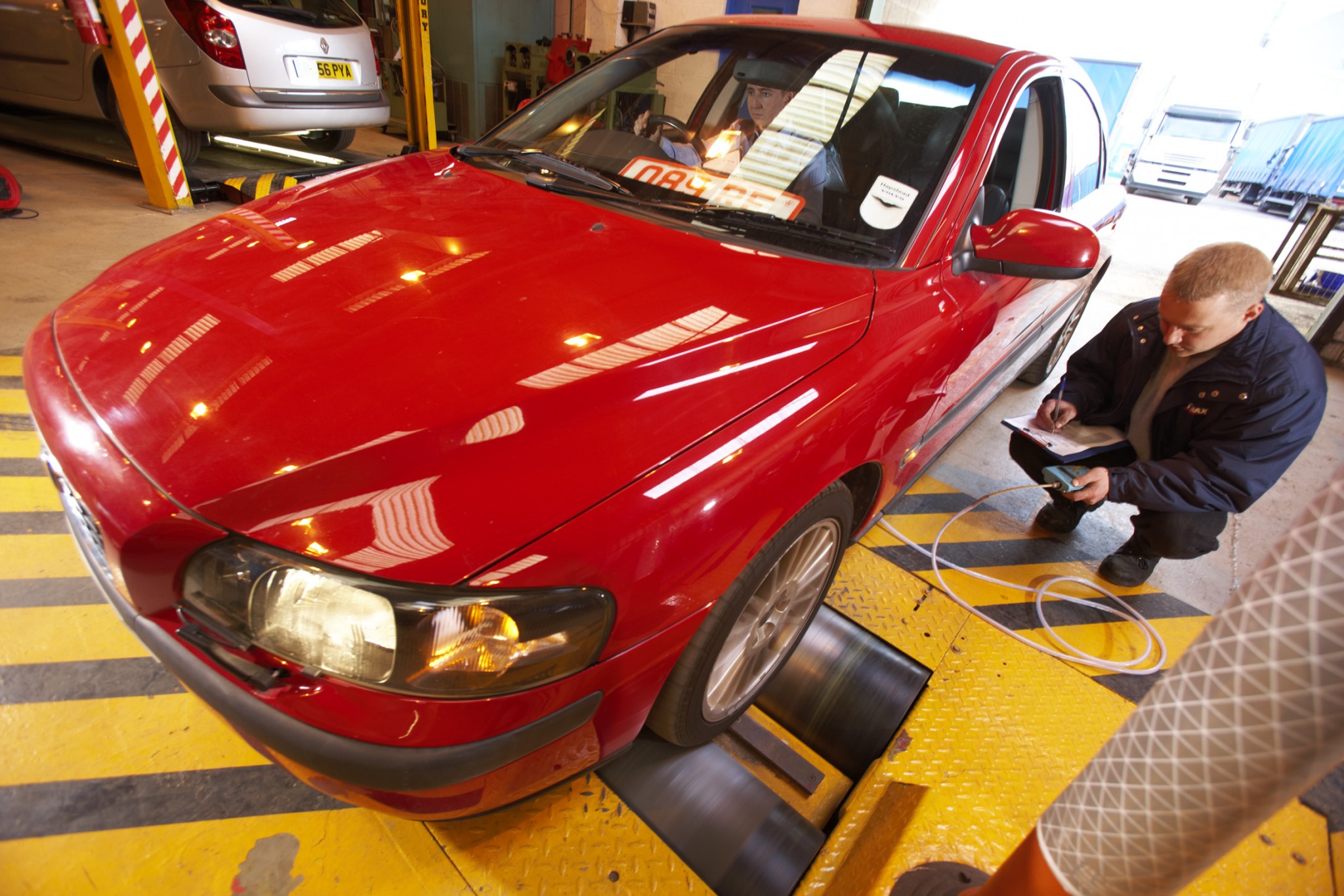 The automotive industry is now implementing a new ‘real-world’ emissions testing procedure for vehicles that will hopefully make quoted mpg figures a bit more accurate but could mean higher tax brackets for many cars. The push by manufacturers to produce vehicles that are more optimised for the new test will therefore likely see some trends in engine design change.

The way in which many mass-market aftermarket exhausts are designed and manufactured however means the transition is likely to be more seamless for those who properly test and introduce new parts regularly. Doug Bentley, head of R&D at Klarius, explains why the aftermarket business is ahead of the emissions testing curve

The change in fuel performance and emissions testing has probably been influenced by the Volkswagen test-cycle software issue, but, consensus was that the quoted mpg efficiency figures for new cars were pretty much unobtainable in the real world, especially for hybrids. So, change isn’t a bad thing in this sense.

What is happening is a change from the 1980s emissions test, known as New European Driving Cycle (NEDC) that was conducted solely in laboratory conditions and was based on theoretical driving profiles; to the new Worldwide Harmonised Light Vehicle Test Procedure (WLTP), which includes some testing under laboratory conditions and a Real Driving Emissions (RDE) test conducted on-road.

These new testing procedures aim to provide a closer representation of ‘real-world’ fuel consumption and air pollution from car emissions. All new car models launched as of September 2017 will have to be tested in this way, and then every new car registered from September 2018 must also comply and/or be tested, regardless of its year of manufacture.

There will potentially be cars on the road that have both sets of figures applied to them, however, when it comes to the MoT test, or the Type-Approval test which quality manufacturers like Klarius will meet, then aftermarket compliance is more straightforward.

A replacement exhaust system, including CATs and DPFs will need to ensure an MoT pass, which all quality items will do, and conform to Type-Approval standards where applicable which will be based on the official OE figures for emissions, conformity of fit and back pressure, not necessarily fuel economy, as that is subject to driving style.

Because of these different testing methods, a number of modern Euro 5 and Euro 6 vehicles whose emissions did not exceed type approval limits under the NEDC might not meet the NOx and CO2 emissions requirements in real driving conditions. Some existing model ranges might then change; hence aftermarket manufacturers are going to be a little busier in years to come matching a wave of new models with replacement systems – if the physical exhaust system components are changed. It’s likely that lots of the changes will be achieved through software maps and so the mechanical parts of the exhaust are less likely to change.

These changes will not only impact automotive OEMs: some manufacturers of aftermarket emissions equipment will have to adapt too. As car performance, reliability, fuel efficiency and emissions heavily depend on exhausts, catalytic converters (CATs) and diesel particulate filters (DPFs), it will be even more important to provide high-quality replacement aftermarket emissions parts.

As a result of the new emissions regulations, it won’t be sufficient anymore to simply apply lab-testing to establish type-approval standards in auto exhaust products: on-road fit tests will be necessary. However, manufacturers such as Klarius already use a variety of real-world tests in addition to lab tests to ensure their products meet both internal quality and external test standards.

For the aftermarket auto exhaust system manufacturers at the forefront of real-world emissions testing that have the facility to design, test and release large numbers of new products over short time-scales, the transition from NEDC to RDE won’t be a revolution, but a simple step in an already flexible and dynamic production process. The results should be good availability and peace of mind for garages and motorists using the independent garage network.

Klarius Products is the largest producer of aftermarket emissions components in Europe. It states that it is one of the few manufacturers that independently tests its product range to full type-approval standards as confirmed by regulatory bodies like the British VCA and German TÜV.

To ensure a perfect fit and better emissions performance, Klarius fit-tests all its components on actual vehicles of correct model, make and production year. Real-world tests are run using an in-house VCA-approved test track located in Cheadle. Thanks to this real-world testing, every component is supplied with a Fit-First-Time guarantee. In addition, the entire 10,000-plus Klarius product range is available now with next morning delivery in the UK and every part features a minimum two-year warranty.