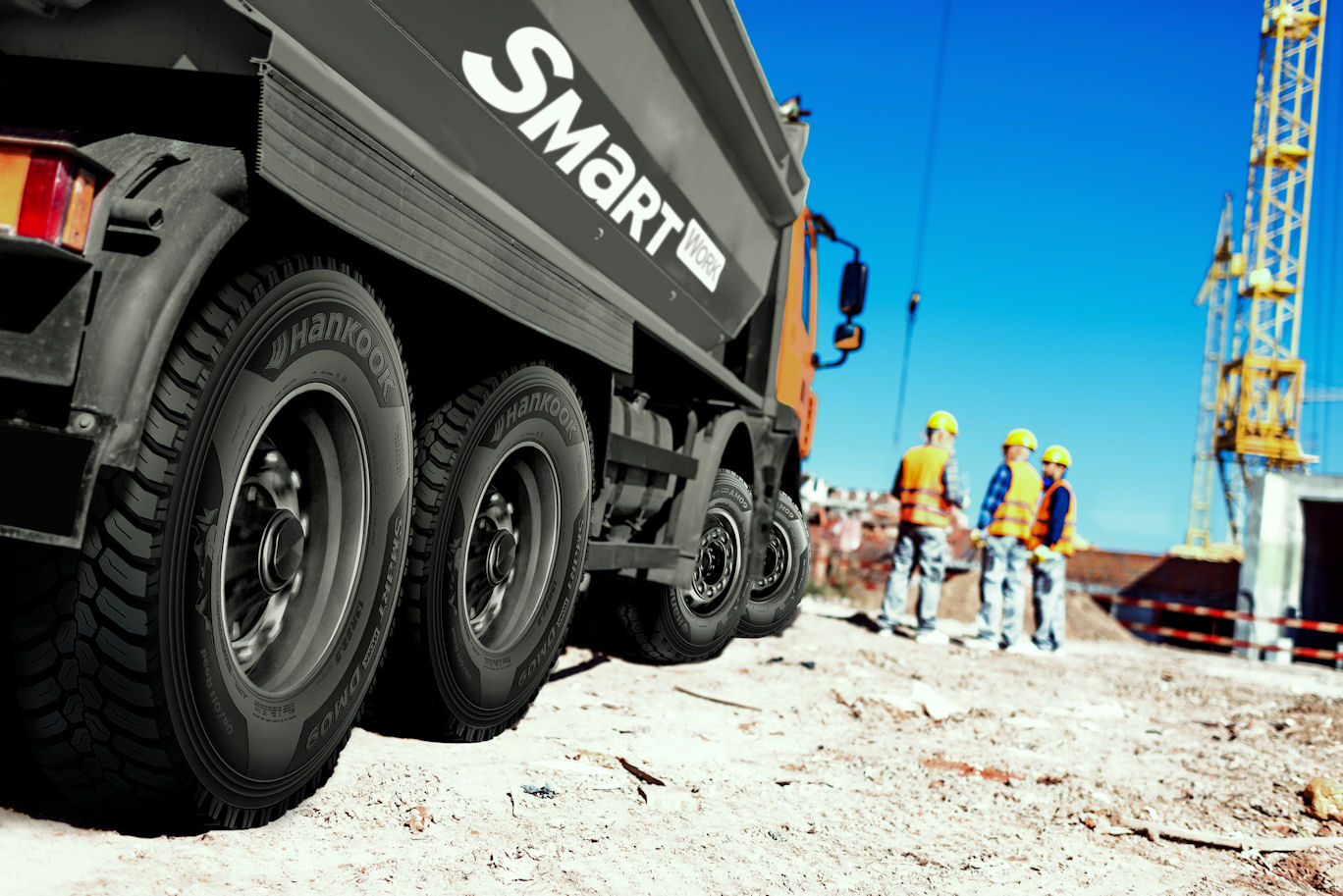 Scania is a Volkswagen Group company and an existing Hankook original equipment partner – the first supply deal with the manufacturer was announced at the IAA Commercial Vehicles exhibition in 2016. Hankook Tire’s original equipment truck tyre business with Scania is currently focused upon the European market and covers a total of 26 dimensions in the 22.5- and 24-inch range. Alongside truck tyres for construction site use, Hankook supplies the Swedish commercial vehicle manufacturer with the e-cube MAX long haul range and the SmartFlex all-year tyre for medium-haul applications.

“We are looking forward to expanding our cooperation with Scania,” says Han-Jun Kim, head of Hankook Tire Europe. “We have to rely on maximum durability when designing tyres for construction site traffic; our SmartWork line was able to completely convince the Scania engineers.”

The OE cooperation with Scania is Hankook’s second within the Volkswagen Group in the heavy commercial vehicle segment; Hankook has been supplying various models to MAN Truck & Bus since 2015.