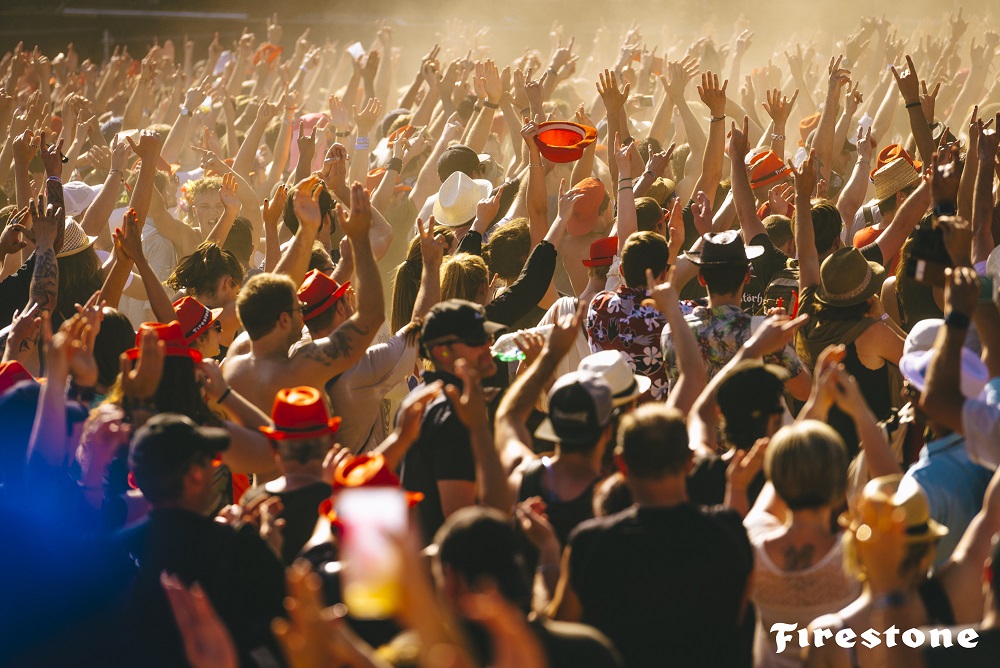 This summer, Firestone is hitting the road to bring musicians and music lovers together, featuring festival appearances at Download in Leicestershire from 9 to 11 June and Vantastival in Drogheda, Ireland on 3 and 4 June. The brand will be at both with the Firestone Stage, Car-aoke Van and other activations.

The Firestone Stage gives artists, bands and DJs the opportunity to perform at a major European festival. The relaxed atmosphere allows these musicians to interact directly with a supportive audience.

The Firestone Music Tour project began two years ago in the UK, and this spring the grassroots initiative is being expanded to France, Germany, Poland and Italy. It sees the best artists from local talent shows are rewarded with extra benefits, which vary from recording sessions and professional coaching, to a gig on The Firestone Stage at a major European festival.

In Spain, Firestone is organising local concerts with popular Spanish artists in cities throughout Spain. Known as ‘Ruta Firestone’, these events are free to the public and tickets are exclusively available via Firestone’s campaign site and social media channels.

“Supporting musical talents is deeply rooted in Firestone’s DNA,” states Kasia van Balen, Firestone brand manager, Bridgestone Europe. “Back in 1928, founder Harvey Firestone brought together musicians and music-lovers on the Voice of Firestone, which gave known and unknown musicians a platform to perform on and an audience to perform for. This show was the first sponsored radio programme and quickly became the most successful entertainment broadcast of its time.”

The third edition of the Firestone Music Tour can be followed on Facebook, Instagram and YouTube. Further information and a teaser video are available at musictour.firestone.eu.                      sg