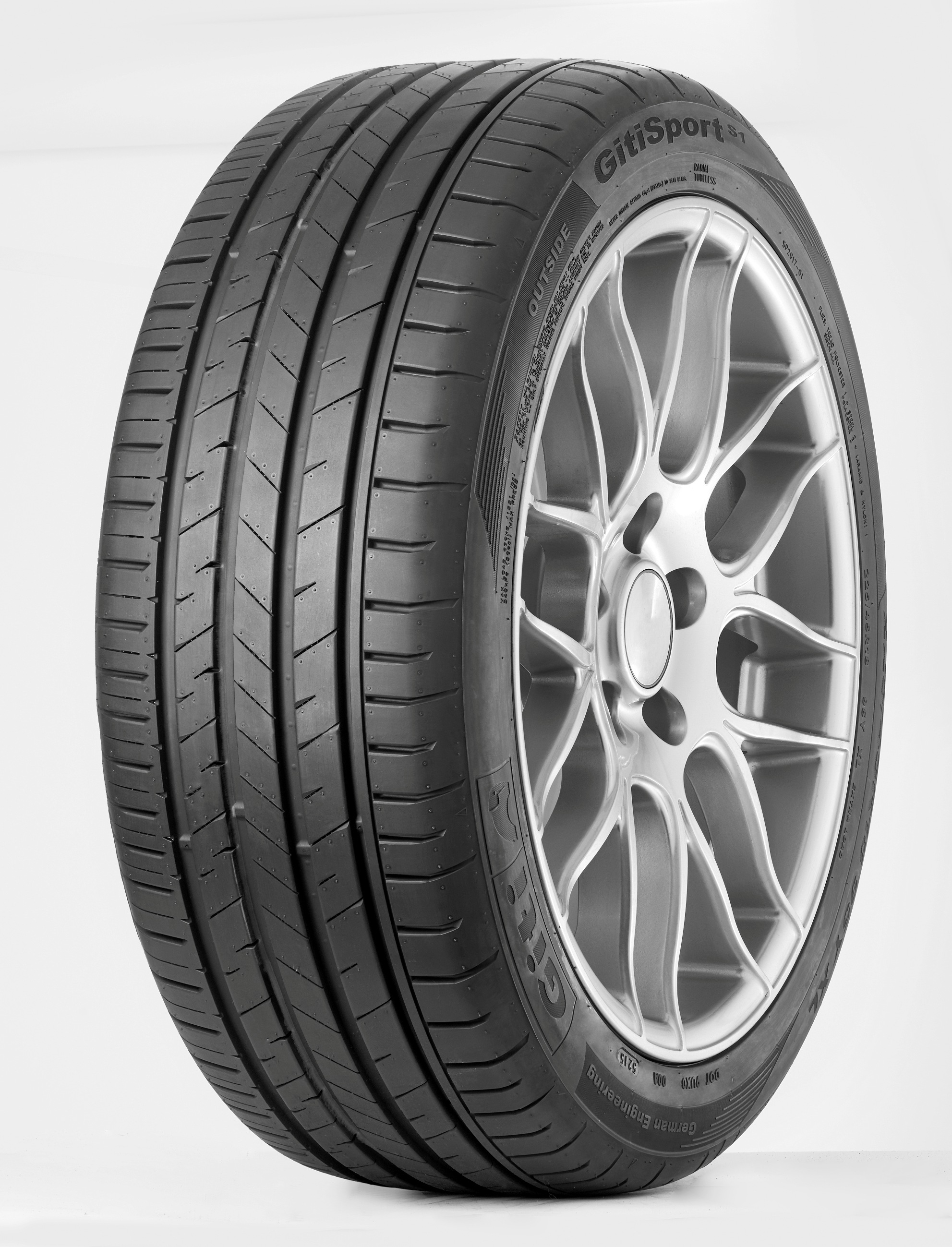 Following up the European launch of Giti branded truck tyres at Reifen 2016, Giti Tire has now launched a new flagship Giti branded passenger car and SUV summer portfolio for the German market. The range, which consists of four “premium performance” tyres, has been developed and tested exclusively throughout Europe by the company’s Hannover-based R&D Centre. Giti stated that there were “no plans to replace the GT Radial brand”, previously positioned as its global flagship, in Europe when the commercial range was launched. According to the manufacturer, this remains the case, with the Giti PCR range designed to complement its existing GT Radial, Primewell and Runway brands; Giti will offer selected sizes aimed at specific vehicle segments.

BKT profits up 47% in March to June quarter