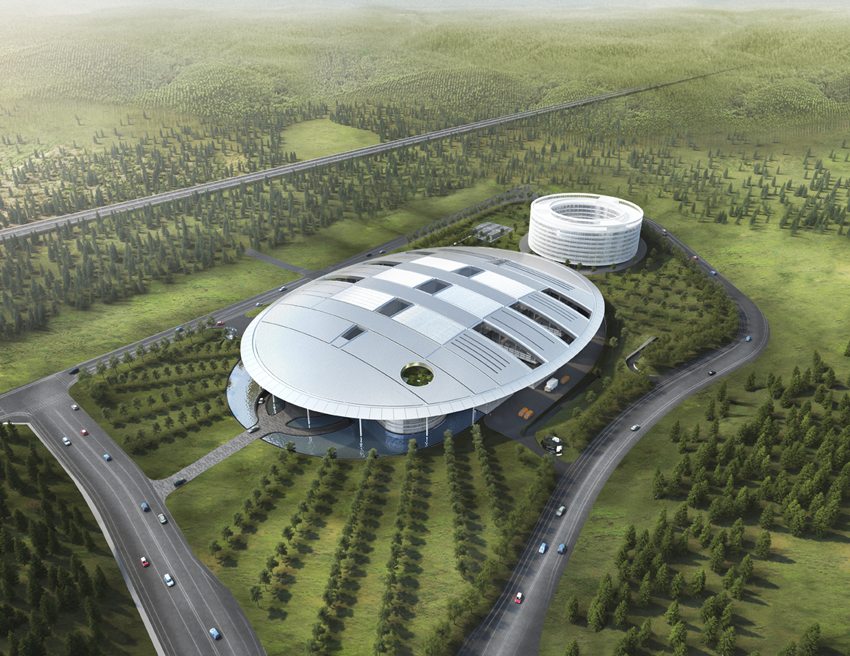 Hankook has slowed its production in response to amassing a record inventory glut. Seoul’s Yonhap News Agency reports that the manufacturer has 660,000 unsold tyres, or 8.5 per cent of its monthly 7.75 million production capacity. The agency quotes an unnamed Hankook source as saying that the growth in demand expected after March had failed to materialise, leading to the surplus.