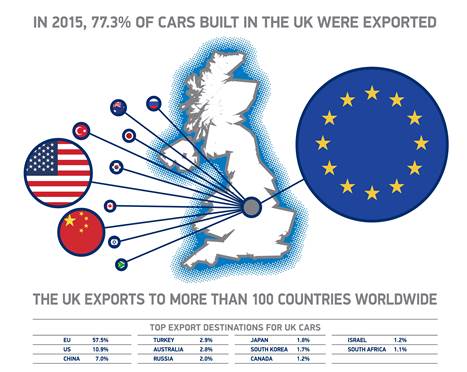 In 2015 the British car manufacturing industry made more cars than any year since 2005 when 1,595,697 vehicles were produced, according to figures released today by the Society of Motor Manufacturers and Traders (SMMT). Data released on 21 January shows that production increased 3.9 per cent on 2014, with output at 1,587,677 overtaking pre-recession levels for the first time.