You are here: Home1 / News2 / Motorsport3 / Cooper and ambassador Coulthard on the road to Hell

Cooper and ambassador Coulthard on the road to Hell 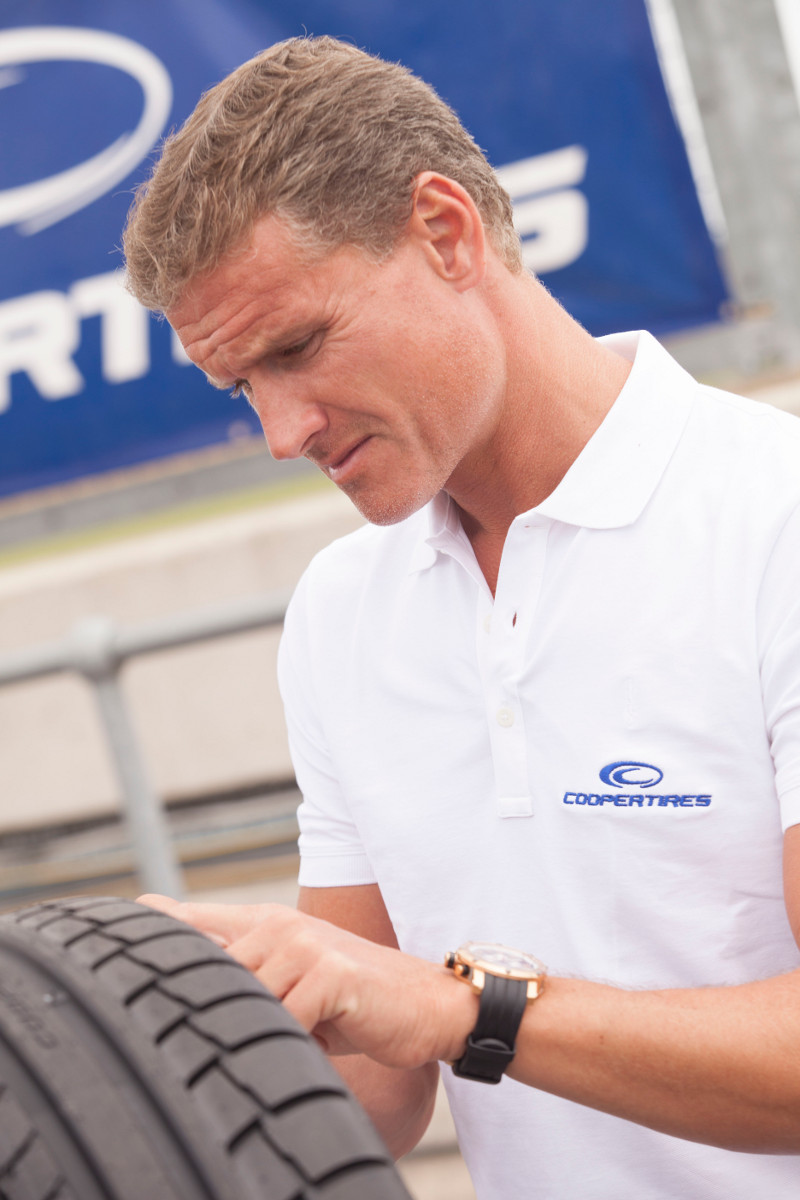 Exclusive FIA World Rallycross Championship tyre supplier Cooper Tires is taking a trip to Hell with its ultra-high performance brand ambassador, David Coulthard. The 13-time grand prix winner will attend the Norwegian round of the revived series in Hell, near Trondheim on 14-15 June. Coulthard will attend the event with Cooper, andwhile this occasion will not see Coulthard compete, he did not rule out participation in some form. The series championship has already attracted some big names, including ex-FIA World Rally Champion Petter Solberg, reigning British Touring Car Champion Andrew Jordan and Top Gear USA presenter and X Games star, Tanner Foust.

Every competitor in the fiercely-contested World Rallycross Championship runs on Cooper’s bespoke rallycross tyres; the company has been dominant in the unique motorsport discipline of rallycross for two decades through its Avon Tyres brand and was selected as sole supplier in a multi-year deal.

“Rallycross is one of motorsport’s hidden jewels that really deserves the additional investment and support it is now getting,” said Coulthard. “It’s a truly spectacular form of the sport and, because of its gladiatorial nature, it’s one of the most entertaining forms of racing there is, so I’m keen to go along and get some proper insight into what it’s all about.

“I might not be getting behind the wheel on this occasion but I’m certainly not ruling that out for the future and I’d like to get stuck into the weekend in Norway in some fashion, so we’ll see what happens. Maybe this is the perfect opportunity for me to scout it all out.”

Marketing communications manager for Cooper Tire Europe, Sarah McRoberts, said: “David was a consultant for us during the development of our flagship Cooper Zeon CS Sport road tyre, which was launched last year. While the rallycross tyre is obviously a bespoke product because of the unique demands of the sport, it’s great to have DC with us to see how the Cooper brand operates in a very different, but equally competitive, arena.” The Norwegian round of the championship will also feature the first appearance in the series of American Gymkhana legend and X Games medallist, Ken Block. Block will be racing his Hoonigan Racing Division Ford Fiesta in the first of three outings in the RX championship.

In the premier Supercar class, championship leader Andreas Bakkerud will be racing on home soil, having won the final last time out at the UK’s Lydden Hill. He sits just three points clear of Solberg in the overall standings and five points ahead of Swede, Toomas Heikkinen in third.