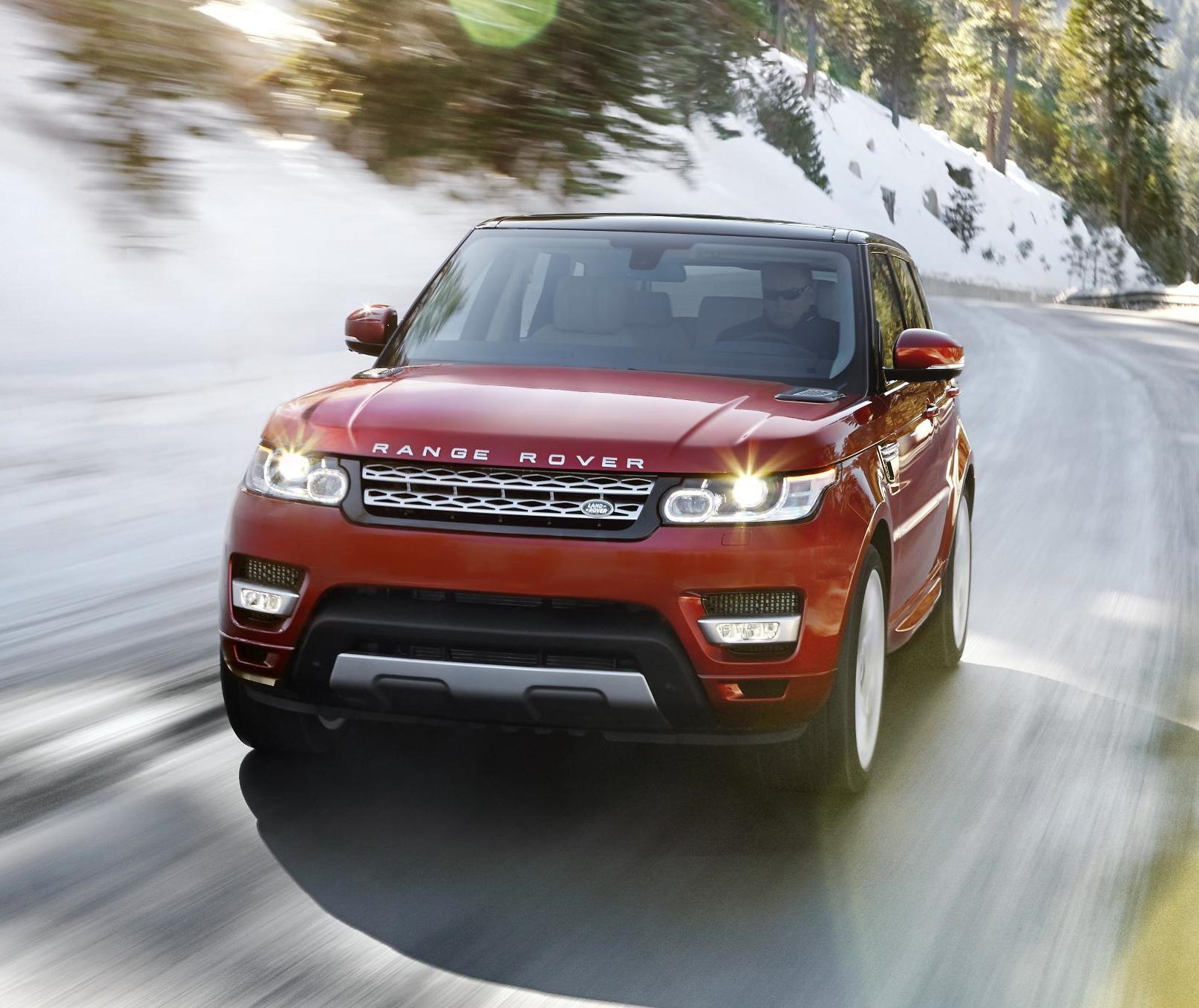 The Range Rover Sport and its Evoque cousin are favourites in the UK 4x4 market, but with the Nissan Qashqai breaking into the top 10 of total new car sales, 4x4s, SUVs and CUVs are increasing becoming mainstream

During 2013 the UK was the only major market in Europe to record growth in new car registrations. But it wasn’t just an increase, with a near 10 per cent improvement in the number of new car registrations in 2013 compared with 2012, last year is being touted as a milestone in the market’s overall recovery. And what’s more a large and growing part of it was made up of the kind of 4×4, SUV and CUV vehicles that require the large and greater load bearing tyres that make-up the broader 4×4 tyre segment.