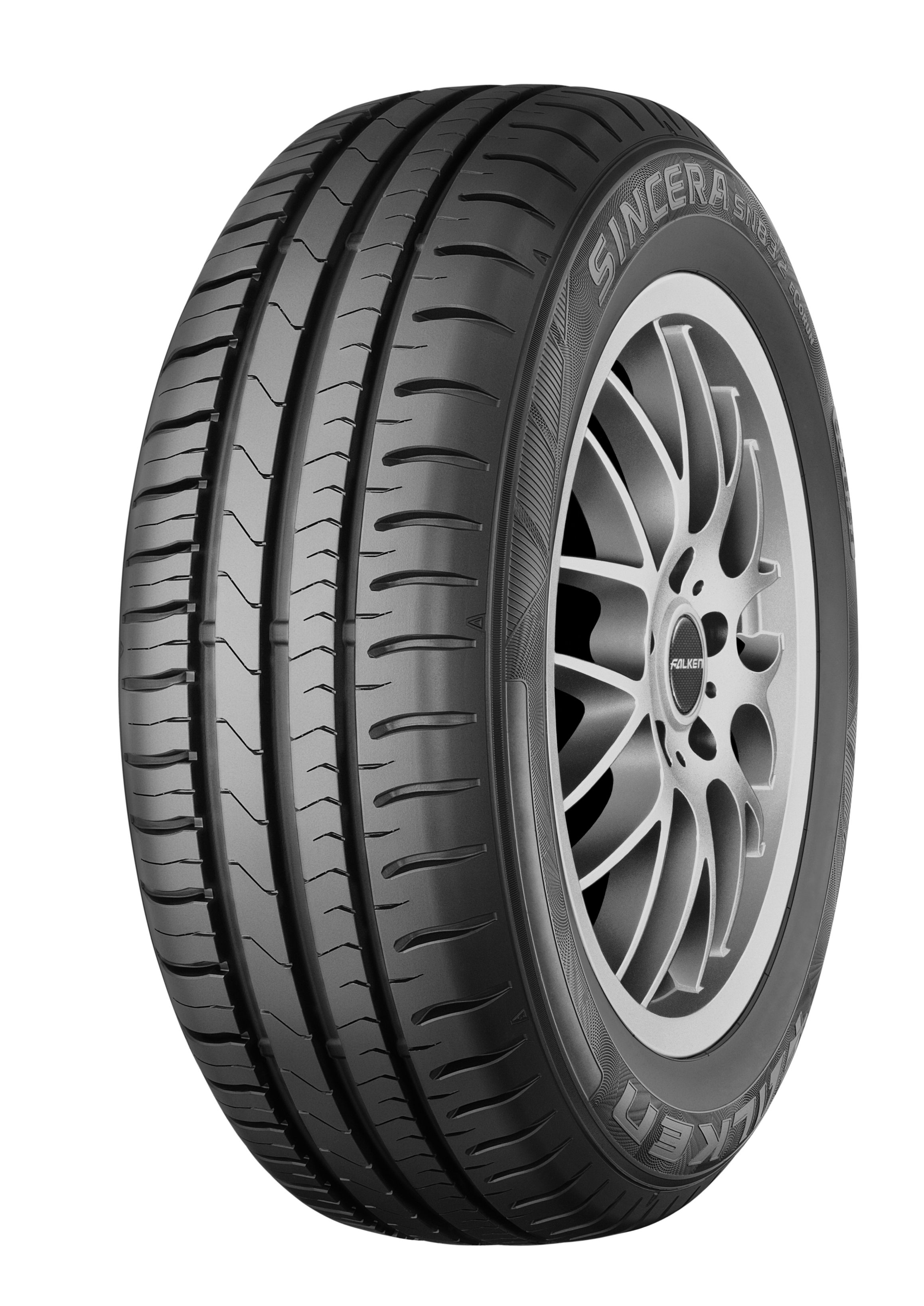 A new energy efficient passenger car tyre has been developed using the world’s highest energy synchrotron radiation facility and ‘Earth Simulator’ supercomputer. Sumitomo Rubber Industries has employed techniques not traditionally used in the tyre industry to develop what it calls a new “4D Nano Design process” to create the Falken Sincera SN832 Ecorun. The manufacturer claims that the technology has allowed it to perform more detailed simulations and analyses, which have in turn allowed it to reduce rolling resistance and braking distances over its predecessor. The tyre is Falken’s first to receive an A-grade for wet grip on the EU tyre label.