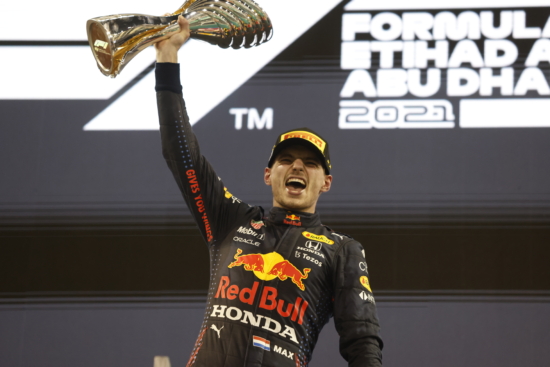 Max Verstappen and Red Bull used a fresher but used Pirelli P Zero soft tyre to overcome Lewis Hamilton’s Mercedes on a 43-lap old hard tyre in a single lap showdown to win the Formula One Drivers Championship. The controversy about how F1 contrived to supply this conclusion to the 2021 season at Yas Marina continues to rage. The intense coverage beyond the usual race weekend press generated by the controversy builds upon a season in which F1 has considerably refreshed its profile; it has gained improved global interest via the Netflix documentary Drive to Survive, a roster of drivers invigorated by some new faces, and a schedule expanding outside its traditional European base. Exclusive tyre supplier Pirelli’s head of F1 and car racing Mario Isola said: “It’s been an absolutely incredible season with some of the most intense competition we can remember: a fitting way to close the chapter on 13-inch tyres before starting a new one with 18 inches.”

All tyre makers to benefit from ‘new-gen’ Michelin/Murata RFID